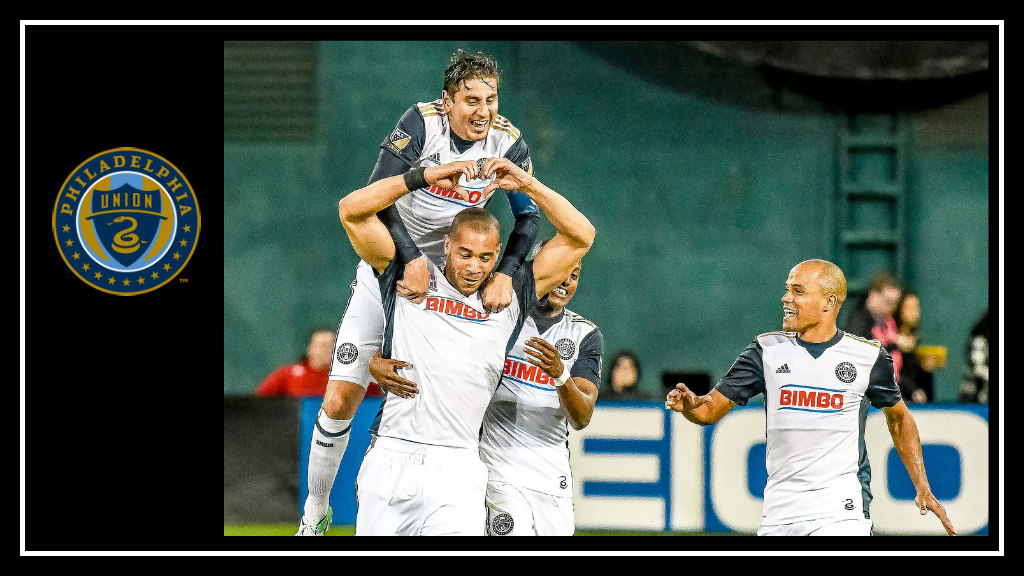 The possible last voyage to Robert F. Kennedy Memorial Stadium ended in a nice win for the Philadelphia Union. If you weren’t already aware, DC United will be leaving RFK behind for a new stadium at the end of this season. The last time the Philadelphia Union met DC, the scoreline told a different story. Union fell 2-1 with a Jose Ortiz goal and a converted penalty by Luciano Acosta early in the first half.

If someone had predicted the next game going Philadelphia’s way by four goals, it probably would’ve been a good April fool’s joke considering the Union’s record at that time.  The strange thing is, beyond some lineup changes, the Union had around the same amount of shots in both games. They had less possession than in the April matchup yet managed to capitalize in the final third much better. That combined with the defense being aware of the spaces created on their end before Lloyd Sam and Patrick Mullins could strike inside the box gave Union the advantage.

Even with early yellow cards issued to Fabinho and Alejandro Bedoya, the Union had a good first half with three set pieces and a sharp midfield that wasn’t afraid of helping the defense clear some balls. A midfield role that is usually minded by Derrick Jones who was called up for the U.S. Under-20 Men’s’ National Team camp this week. Haris Medunjanin got his chance to wow the crowd with his first MLS goal in the 39th minute with a stunner.

Medunjanin strikes from another zip code to give us the lead with his first @MLS goal!#JoinOrDie https://t.co/oJGTfjybxt

The second half started with a saved header by Fafa Picault courtesy of Chris Pontius who was largely invisible against his former team. DC could have been awarded a penalty from a Fabinho foul on Sam that was in the box, but curiously the ref let it slide. Five minutes after that challenge, Luciano Acosta was shown a straight red card for a heated lunge against Ilsinho after getting knocked out of the way by Oguchi Onyewu.

Speaking of Onyewu, he headed in Union’s second goal of the night from a corner kick taken by Medunjanin. Oguchi, more fondly known as “Gooch”, celebrated his 35th birthday in front of his hometown with his first goal in MLS. He ended a goal drought that stretched back to January 2014.

Gooch goes up on a corner to find the back of the net. Happy Birthday!#JoinOrDie https://t.co/2Dz6wQu6b0

Haris Medunjanin kept the assists coming as Fafa Picault finally got the goal he sought after the entire game in the 78th minute. Picault was shortly after subbed out for Jay Simpson. The only shot on goal for DC United came late in the 82nd minute from a direct hit into the center by Lamar Neagle which was easily saved by Andre Blake. Then, the game was sealed by a Fabian Herbers goal into the upper corner of Bill Hamid’s net, giving him his first of the season and Bedoya his first MLS assist. Herbers came on as a sub for Ilsinho who was filling in the Roland Alberg’s usual no. 10 spot at the 63rd minute marker.

Herbers nets a one-timer from Bedoya for our fourth #DOOP of the night!#JoinOrDie https://t.co/BUMWpdYOHh

With plenty of career-firsts put on the map for Union players, the spirits are high for the mid-week battle against Houston. Some niggling doubts on my mind: when will we see Chris Pontius’ comeback to his form from last year, or rather be more of an impact than he is right now? Don’t get me wrong, he’s had some crucial passes and looks in these last three games.

CJ Sapong is two away from his career-high goal tally for the season and Picault is well on his way to applying his speed into good spaces, but I’ve been waiting for some real Pontius magic to happen. Ilsinho in the no. 10 didn’t feel like it worked all that well in creativity. There is yet to be a definitive playmaker for the Union and that will rear its head sooner rather than later as we fight for the playoffs.

This game was great. It was the best shut out I’ve seen out of the Union, but there will always be caution in the wind if the team doesn’t take these opportunities to build. Our set pieces haven’t been much to talk about, often missing a target, and three out of the four goals the Union scored against DC were long-ranged strikes. There’s no guarantee that will work against other opponents, especially ones who aren’t in a slump. I’ll definitely be looking forward to these next two home games as an indication of what’s to come out of the Union.

Next week: We face the top team in the west, Houston Dynamo. My prediction: a conservative tie, the challenge we’ve been waiting to see against this refreshed Union team.