Catching Stride Away From LA 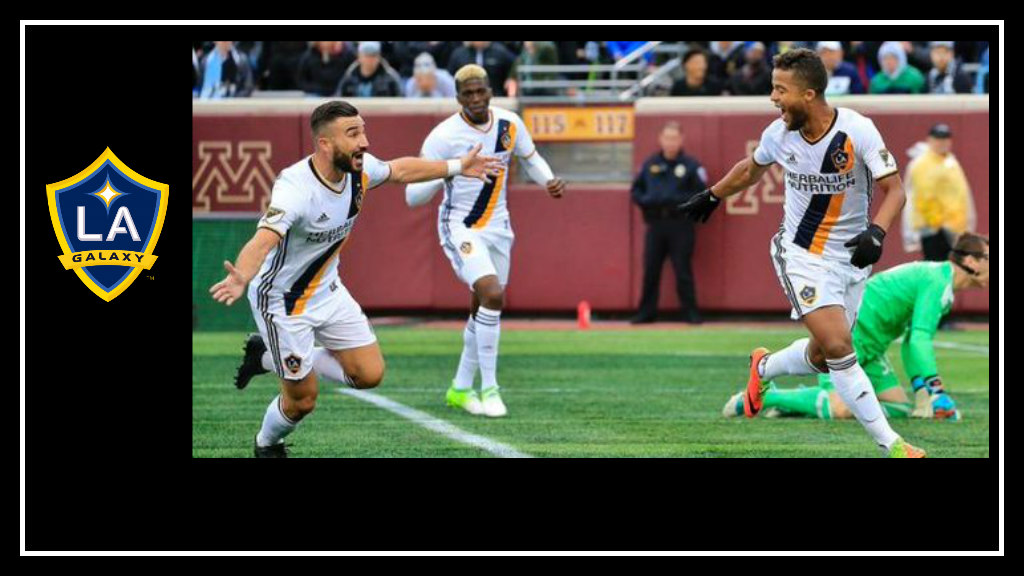 After the LA Galaxy‘s last home-stand (a 2-2 draw to Chicago Fire), a four week road trip didn’t seem like a good idea this season for a Galaxy team that’s been struggling more than they have in the past 10 years. With twelve points on the table available on this road trip, it wasn’t extremely misplaced to say the Galaxy wouldn’t come home with many points. I personally, frustrated from the team’s struggles, honestly thought we might end up with two or three. I wasn’t the only one.

Here we are, two matches in, having accumulated 6/6 points available. I never want us to play at StubHub Center again. For a team that has historically held a fortress at home, and struggled on the road, this is a little weird to watch, but then again, so is this whole season under the watch of Kurt Onalfo. Either way, I’ll take points any way I can get them.

Last Sunday’s match at Minnesota United (3-7-2) had the Galaxy facing a team in a bit of a similar situation. Both teams in question started the season slowly (to put it lightly), and had similar ranking in the western conference. Despite this, once again, the Galaxy came out swinging, winning with a 2-1 scoreline.

I’m going to start with the negative, because this time, there weren’t many. Baggio Husidic’s injury, which has been ruled a broken leg has him out for around two to three months per Onalfo. With the center midfield spot left open by two injured players now, after the midfield was finally finding its form after the match at Red Bull Arena, Rafael Garcia came in to fill in and surprisingly, contributed well to the attack after being subbed in at the 8th minute.

Though there were many chances, the first ball that hit the back of the net for the Galaxy came from Giovani Dos Santos in the 38th minute, only his second in the run of play all season. The Galaxy dominated the rest of the half and for the beginning of the second, until Minnesota’s Christian Ramirez snuck one in at the 66th minute. Thankfully, he did the Galaxy a favor as well in the 84th minute with an own goal to give us the win.

Moving forward, it will be interesting who takes the spot left open by Jermaine Jones, and then again by Baggio Husidic. Jaime Villarreal, the younger of the Galaxy’s homegrown brothers made his first team debut this match. He’s been creating a lot of chances and finishing a lot of balls for Los Dos (LA Galaxy II) in the past few years, and I think he and his brother, who has been MIA for a bit from the first team 18 most of the season, could do some good with all of the injuries currently plaguing the midfield of the first team.

Saturday at San Jose (5-4-4) should be another challenge for a team that’s just now catching their stride. Though San Jose hasn’t had the greatest month, only catching one win out of the four matches played in May, the Galaxy’s real challenge comes in the form of creating chances in the midfield, with players like Garcia, Villarreal, or even Raul Mendiola filling in.

I don’t want to get too ahead of myself, but I think we can run away with three points at Avaya Stadium, as well, if we keep the form we’ve had these past two matches.