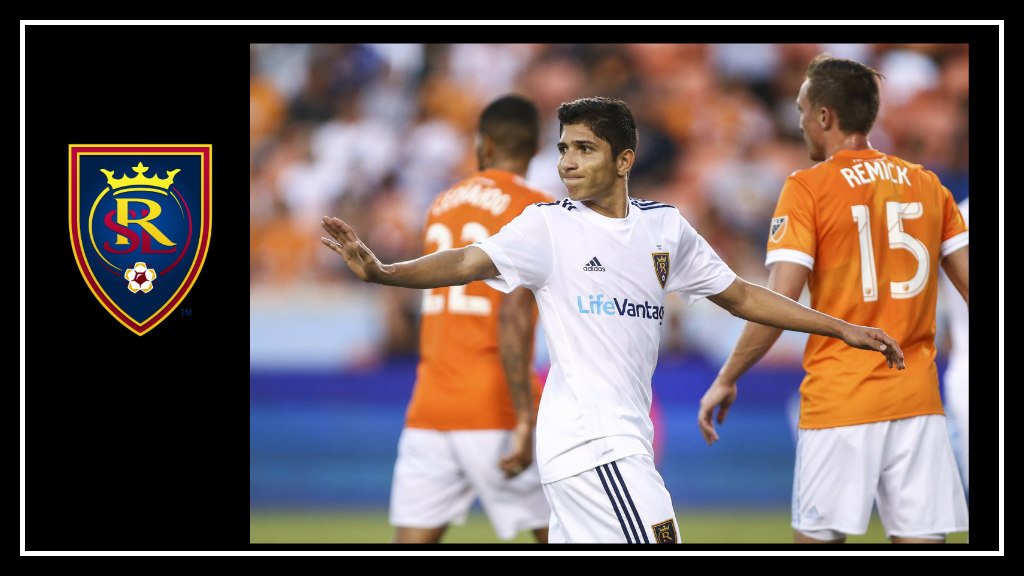 Hey, it’s me again. It’s been a while, I’ve been on vacation. I’ll be honest, I’ve been glad I’ve been vacation. My team has… not been very good. We had a couple of wins, sure. But overall, it’s been pretty bad. This last game was a pretty good indicator of our performance.

I didn’t get a chance to watch this game live. I had made plans to go to a friend’s house ahead of time, and right before I was about to leave the house, I got a lovely notification three minutes into the game: Houston Dynamo 1, Real Salt Lake 0. But that’s not all. It was an own goal. Our very own Justin Schmidt scored an own goal to start what turned into what could be described as an embarrassment against RSL 3 minutes into the game.

I’ll be honest, I’m not the only one to label this game as such. Our very own coach, Mike Petke has said it, our player Tony Beltran has said it… we were a mess. I chose that moment to turn off most of the notifications for the game, head over to my friend’s house, and try to finish the evening in as blissful a bubble as I could. I kept checking my watch anyway, updating my friends (who don’t care since they don’t watch the sport), and slowly sinking more and more into the chair and a depression as time went on.

5-1 was the final score, with Houston dominating over RSL. Am I surprised? No. Is that frustrating? YUP. I’m pretty disappointed with the team’s performance this year. With the coach switch out, the younger players, and the slow but steady return of injured players I’ve been secretly hoping for a better, healthier team.

A couple of wins while I was on vacation kept me in light spirits. I didn’t completely want to get my hopes up, but eh, you win some, you lose some. But holy cow, I just finished watching the game just now and man… I heard ambulances going back and forth during the game and I can only imagine it was to help the obviously burned players off the field at the end of the match. 5-1 is just… painful.

Anyway, I do want to focus on a couple of things. Joao Plata did have a gorgeous free kick. Soared right between two Houston players, right over their shoulders, right into the goal. No one could do anything about it. It was his second goal of the season (I’m sad I wasn’t able to report on the first, he’s been obviously hungry for it), and I’m happy for him.

That was beautiful. The unfortunate part about his play this game though was his defense (or lack thereof) on the second goal that Houston scored. I’m not sure what happened, but there was a weird clearing, like the soccer ball was Moses and RSL players were the sea. Everyone just sort of… stopped. Cleared a path for that ball to go right on in the goal. I watched it a couple of times, and I still don’t get it.

The other thing I want to focus on, well, Matt Van Oekel did have a couple of good saves. Obviously that’s weird to type knowing that the scoreline is 5-1, but he did. It wasn’t just him back there, there is a defensive line for a reason, so he came up strong sometimes when they didn’t, and for that I need to give him props.

So… Anyway. All of this sounds like a big bash to my team. It’s not. Am I disappointed? Yep. For sure. Do I love them any less? Hell no. I’ve loved them for God knows how long. I’m not gonna stop now. Yeah, this is frustrating, but hey, way to help me build some thick skin, RSL. I’m still going to go to games, still going to chant, still going to lose my voice every home game, even when we lose.