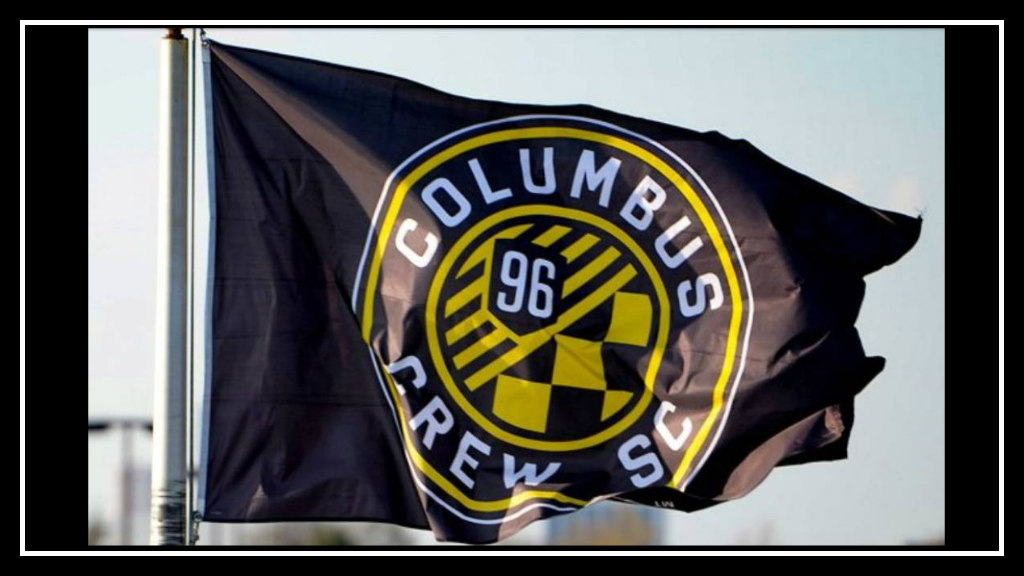 Columbus Crew SC is dropping points like they are too hot to hold.  Some fans are getting restless.  Some are keeping the faith.  Some are just turning off their TVs because their black and gold hearts can’t take it any more.

Crew SC continued their point-dropping trend in Atlanta this past Saturday.  Dropping a possible point by allowing Atlanta United to score two goals after tying up the game.  Ending the game with a score of 3-1 Atlanta.

I couldn’t bring myself to watch another game where the wheels came off.  Nor could I bring myself to write about it, so I decided to do a brief look back at the season’s point dropping debacles (where we had a lead or a tie and gave it away) and where we are compared to where we could have been.

–May 10th against Toronto FC

Columbus Crew SC currently sits 6th in the East with 22 points and a game in hand over most teams in the East.  If we gained all the points I listed above instead of dropping them, we would have 12 more points, and we would be at the top of the Eastern Conference with 34 points.  We would also be on the top of the Supporters’ Shield standings.  In reality, I know it isn’t possible to win every one of those games, but even if Crew SC had held on to some points with ties, we would be in a much better position than we are now.

The majority of these give-aways are happening in the 70’ or later.   Is this due to physical or mental fatigue?  Is it the way we are using substitutions?  Is it at this point in the game where we need to be making some tactical shifts?

I don’t know the answer, but Crew SC better discover it soon if they want to find the magic from the beginning of the season and soothe the hearts of their fans.