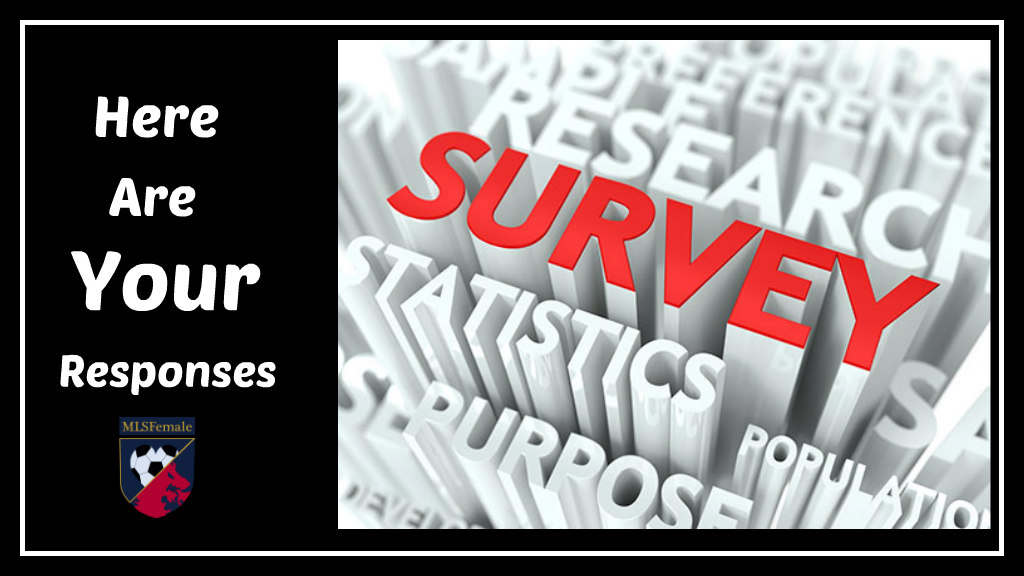 Recently, MLSFemale.com created a survey to better understand the experiences of MLS fans. 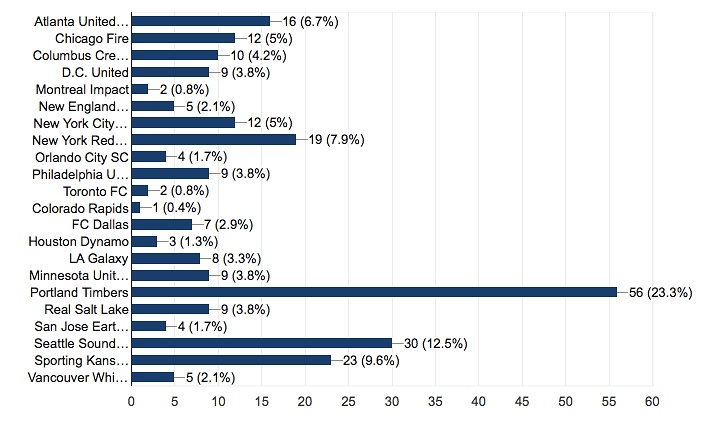 Only 40 out of 132 participants said they were not part of their teams’ supporters group. For those who were part of the supporter groups, the Timbers Army had the most members in the survey, as this group was listed most frequently. The Cauldron was the second most mentioned, and there were multiple individual responses such as Inferno, Ruckus, Resurgence, Sons of Ben, Third Rail, and Vancouver Southsiders to name a few. 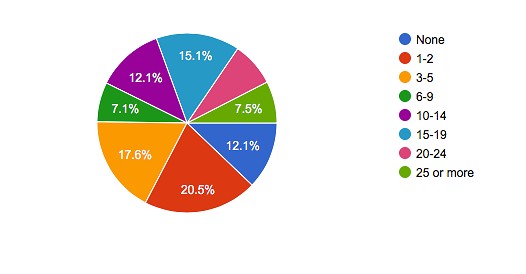 Additionally, 24.4% noted that they have been a fan of watching soccer for 20 years or more! Whereas 22.7% have been fans for 6-9 years and 18.5% have been fans for 10-14 years. There are lots of dedicated fans and some who are just starting their career as MLS fans. Furthermore, we found that 96.2% of respondents watch the US national soccer teams and 83.3% watch or follow European football in addition to their MLS team.

We asked the participants how they became fans of their MLS team. The most frequent response was based on geographical location. This included cheering for the local team, and overall proximity to their current location. Other responses included the influence of another individual, including friends, parents, and the players for that particular team. An honorable mention should also go out to the ‘atmosphere’, which was discussed numerous times as being an important role in continuing being a fan.

Thanks to all those who participated! Make sure to be on the lookout for future surveys!