At Least It Wasn’t A Total Disaster 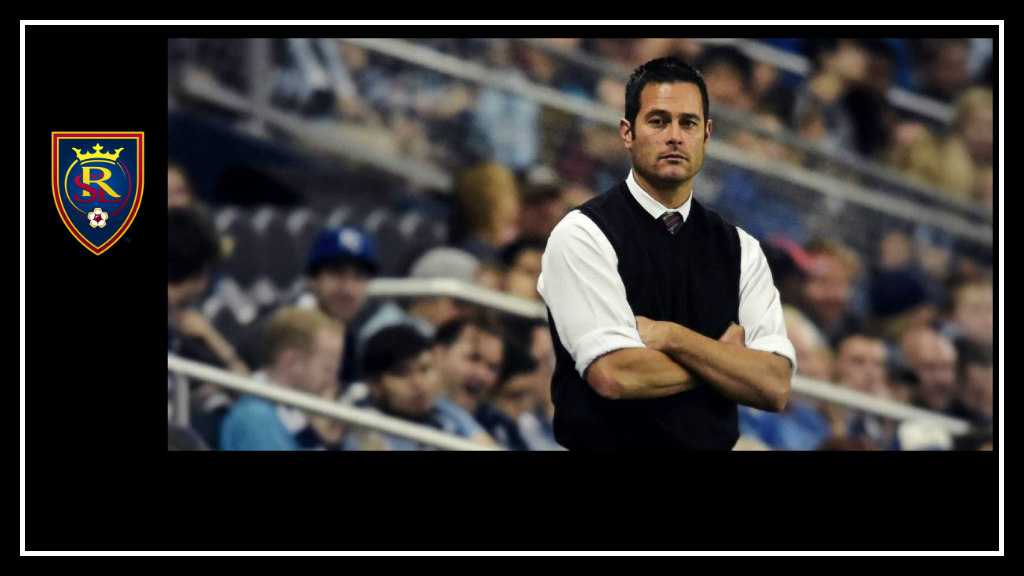 Okay, let’s back up a bit, but I just had to get that sentence out of my system.

After a shut out against Minnesota the week before, the team (and fans) had high hopes going into this match. An on the road game against San Jose though, is a tough one to win, and we proved it. With passes falling flat, even when San Jose went down a man in the 71st minute with a 2nd yellow card called against Nick Lima (SJ), we were still unable to bring home a win.

I decided to watch this game from a wing place with the rationale of “well we probably can’t lose too bad, I’ll go out in public”. Funny how you look at the score, are down 2-0 and think “well, that’s not terrible”. Probably a pretty clear testament to how the team has been this year. Luckily we were in public, so I couldn’t yell all of the obscenities I normally do. I just ate my wings and drank my beer, no ugly crying allowed.

The ray of light was Jose Hernandez, who did get his first professional goal in not only the last minute of play, but the last ten seconds of play, scoring against San Jose in the 94th minute which is a nice reminder to all teams to play til the end. A huge shout out to him, and welcome to the MLS scoreboard, Hernandez!

So, the takeaways from this game?

July is going to be an interesting month. Alright, that’s not a takeaway from this game, we’ve just known this to be the case. Summer transfer window is just about here, and it seems like some big changes are coming.

Okay actual takeaway though, our young players are still looking really good. Six of the 11 players on the pitch were from the academy program, five of whom signed homegrown player contracts. That is awesome, and is needed with two games coming up quickly, on June 30th and July 4th against Orlando and LA Galaxy, respectively.