Spending June at the Top 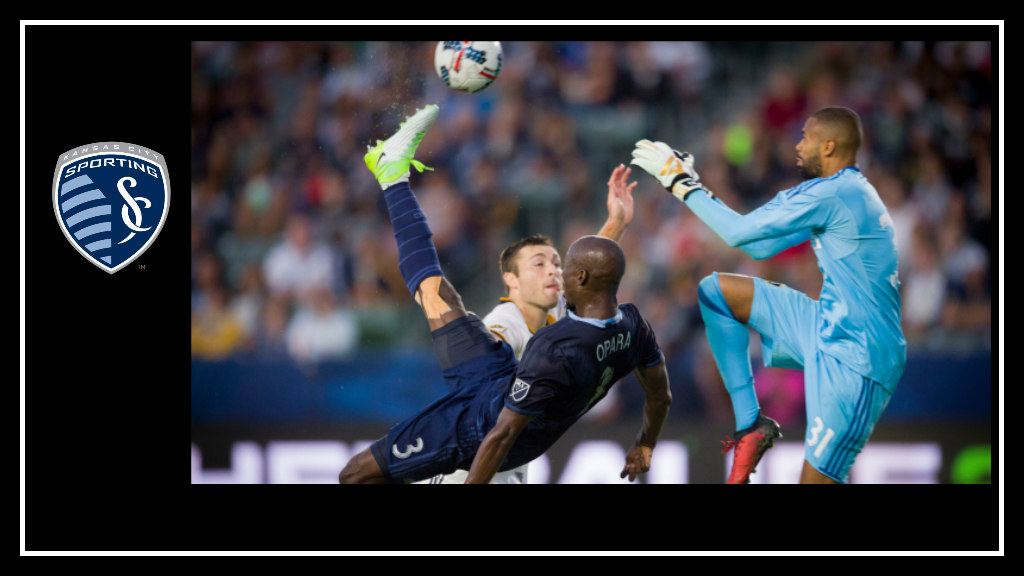 Oh man! It has been quite a month, guys! The hubs and I are packing to move from Kansas City to Orlando, and in the middle of that I spent a week in Colorado for a conducting symposium. Not going to lie, but Colorado was AMAZING! I did have to miss the first US Open Cup game, but Sporting KC handled that pretty easily…and Andy Edwards said that I got the good side of the deal, so I’ll take it.

#SportingKC is up 3-0, and I'm just chilling on a ⛰ Though I wish I could be at the game. #USOC2017 #WeTogether @MLSFemale pic.twitter.com/FNCOJgsaOO

Since it’s been awhile, and we have a lot of ground to cover…here are some Top Fives of June!

5. June 17, 0-0 Draw at San Jose Earthquakes: No offense, San Jose, you’re not very good.  This should have been a win for Sporting, but one point is better than no points.

4. June 10, 1-1 Draw against Montreal Impact: Sporting was ahead in this game thanks to Gerso, but a careless pass by sub Soni Mustivar led to a goal by Manteo Mancuso. Augh!

3. June 28, 2-0 Win at Houston in the USOC: The first half of this game was pretty boring actually. There was one great chance with Gerso crossing a ball in from the end line, but Jimmy Medranda‘s shot went off the crossbar and Cameron Porter‘s rebound shot went over. Things we found out…Cameron Porter has mad ups. Ike Opara‘s 4th shot in the last 6 games, and Gerso’s stoppage time goal sealed this game for SKC.

2. June 24, 2-1 Win at LA Galaxy: This game had a lot of highs, and one really big low. Roger Espinoza smashed a shot from 30 yards out, and Diop decided that punching the ball away would be smarter than catching it…he was wrong. Then 5 minutes later, the #IkeBike happened! LA’s goal in the 77th minute was not enough to get them back in the game. The worst thing that happened in this game was the Nathan Smith‘s egregious tackle on Benny Feilhaber. Smith somehow escaped with a yellow card, and Benny thankfully escaped with only a sprained ankle.

1. June 3, 3-0 Win against Minnesota United FC & 4-0 Win against Minnesota United FC: Both of these games were awesome! I also like winning by a lot, so there’s that. In these games we had Saad Abdul-Salaam‘s first ever MLS goal, Daniel Salloi‘s first goal for SKC, Roger Espinoza’s 200th game for SKC in all competitions, Dom Dwyer becoming SKC’s leading goalscorer in the US Open Cup, Erik Palmer Brown‘s 2017 debut, and the most important, Soony Saad Abdul-Salaam! June 3rd was also our Pride Night!

5. Nathan Smith received an after-the-fact red card for his tackle on Benny Feilhaber in the game against the Galaxy. This is the fourth time that a red card/suspension has been given to a Sporting opponent after the game. That sucks.

4. Sporting had three players called up to the USMNT for the Gold Cup! This is not the greatest thing for the team, especially when we’re making a big push in the US Open Cup and Benny Feilhaber is out for who knows how long. It is still a compliment to your team and your players. Matt Besler and Graham Zusi got called up again, and American Citizen Dom Dwyer was called up for the first time as one of three forwards. They play on July 1st, 8th, 12th, and 15th.

3. Sporting is still doing their theme nights! The last one I shared was their Russell Westbrook night, which was epic. In the past month they have done both Hat Night and Jorts Night.

2. There have only been two teams in MLS history to have road wins at Portland and at LA in the same season, and those teams are Sporting KC and Real Salt Lake (2012).

1. Sporting KC has been on the top of the table since May 22nd! They also didn’t lose a single game in the month of June! That’s pretty awesome.

In the near future, Sporting KC will play three consecutive home games in two different competitions.

Those games interspersed with USMNT games and the Confederations Cup final! Yassss!