The State of the Galaxy 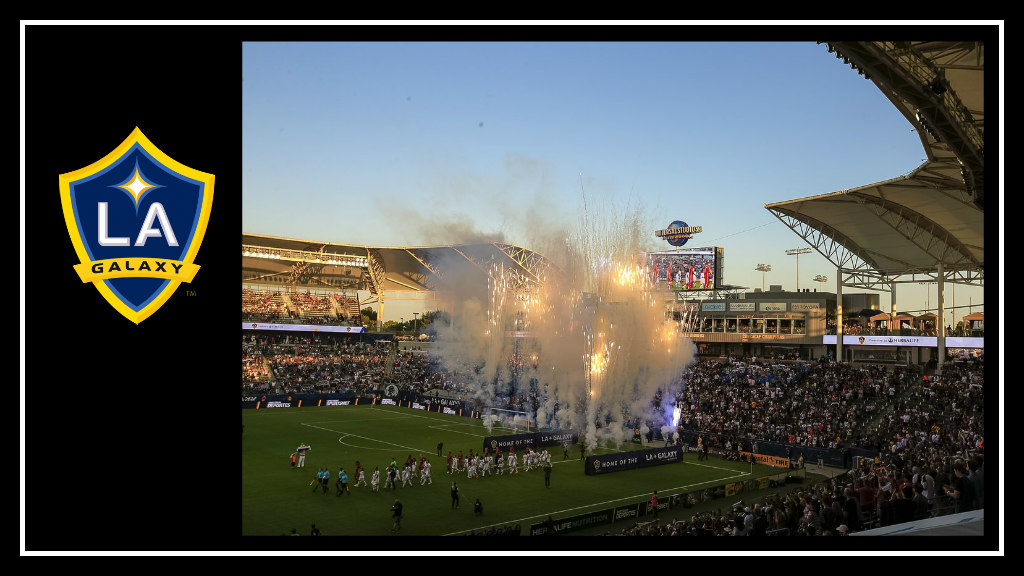 The Fortress Has Been Breached

The fortress of StubHub Center has breached. That isn’t to say we haven’t been struggling at home all season, because it’s absolutely no secret that we have, but before this year, StubHub Center was a place teams feared showing up to.

Contrary to the norm, this season LA Galaxy only has one win at home. When asked why that is, players have been cited as saying that they feel pressured at home because of fans, and can’t perform the way they do on the road because of it.

Whether that is a valid excuse for leaving eighteen points on the table at home this season or not is very much up for discussion. Despite the woes that, lets face it, we’ve all been feeling this season until this past weekend, the Galaxy were unbeaten in ten matches which if you ask me is a pretty good record. That all changed in this weekends California Clasico at San Jose.

Last weekends lineup, while not what you would expect a starting XI for the Galaxy to look like, wasn’t that far off for what we’ve been looking at this season. The team, as a whole, experiencing an unlucky bout of injuries. Last weekend’s match in San Jose saw the Galaxy missing twelve players due to injury and international call-ups.

This injury list included the team’s current leading goal scorer, Romain Alessandrini, who has notched eight goals and seven assists this season, leading the LA Galaxy in that regard. Other veteran and regular starter injuries, Ashley Cole, Brian Rowe, and Baguio Husidic (out with a broken leg) contribute to the Galaxy’s lack of continuity in a starting XI.

While most of these absences will be short lived enough, for now, the Galaxy are left without a host of their starters, and forced into using a host of homegrown and loaned up Los Dos players to get the job done.

Young Guns Get the Start

The silver lining in the lengthy list of injuries and absences plaguing the Galaxy is the chance for younger players, many of them homegrown players, to get a chance to shine. Players like Jaime Villarreal, Jose Villarreal, Bradford Jamieson IV, and Jack McBean are finally getting the minutes they deserve, and showing up to prove their worth.

This past weekend in San Jose, Jose Villarreal notched a beautiful assist on Jelle Van Damme’s first goal for the LA Galaxy, and has contributed to the team’s recent successes in a way that leads me to believe he deserves a shot at being a regular starter, even after many of the injured players become game fit.

Jack McBean has shown in the past few weeks that he is a competent forward willing and able to finish in the final third, and this young team is eager to continue proving themselves. The issue is, we just weren’t able to pull it off this weekend.

The California Clasico, a historic rivalry between the LA Galaxy and San Jose Earthquakes is known to always be a big rivalry and riveting game, and this time, at least the ending, was no different. Let’s face it, the game was a little scrappy. San Jose faced, full strength, an LA Galaxy side full of revolving doors as players have been in and out of rotation due to injury all season (we didn’t even travel with a full eighteen players).

For the most part, this younger Galaxy side held their own. Despite this, there’s something important I think we need to talk about: Clement Diop. I’m not saying he’s a bad keeper, because he isn’t by any means. But there are very few times that a Galaxy keeper scares me coming off of his line as much as Diop does (Does anyone remember Carlo Cudicini? He’s the exception). I believe with growth, he could be a wonderful keeper, but for now, he’s had too many scary moments for my liking.

The first half saw an end of 1-0 Galaxy, and we looked as if we were in the driver’s seat, but the second half tells a different story. Goals in the 75th minute by Chris Wondolowski and 90+3 from Shea Salinas brought San Jose the win. These two goals mark San Jose’s only shots on goal during the entire match. This short handed Galaxy squad pulled out most of the stops, but just couldn’t handle finishing the job.

The Cost of Dissent

The biggest, and probably the most believable part of this match was Van Damme’s temper. It’s no secret he’s… passionate. But two yellow cards, one following a non call of a handball in the box (that could have cost the Galaxy points), and a second following the final whistle after San Jose’s second goal, leave the Galaxy without their captain for the Fourth of July clash against Real Salt Lake.

While Van Damme has apologized for these outbursts via social media, his absence will almost certainly be known against a Real Salt Lake team who has, fortunately, been struggling this season.

With only one win at home all season, the Galaxy have a large task at hand, and hopefully the post game fireworks aren’t the only ones that Galaxy fans see at StubHub Center this Independence Day.