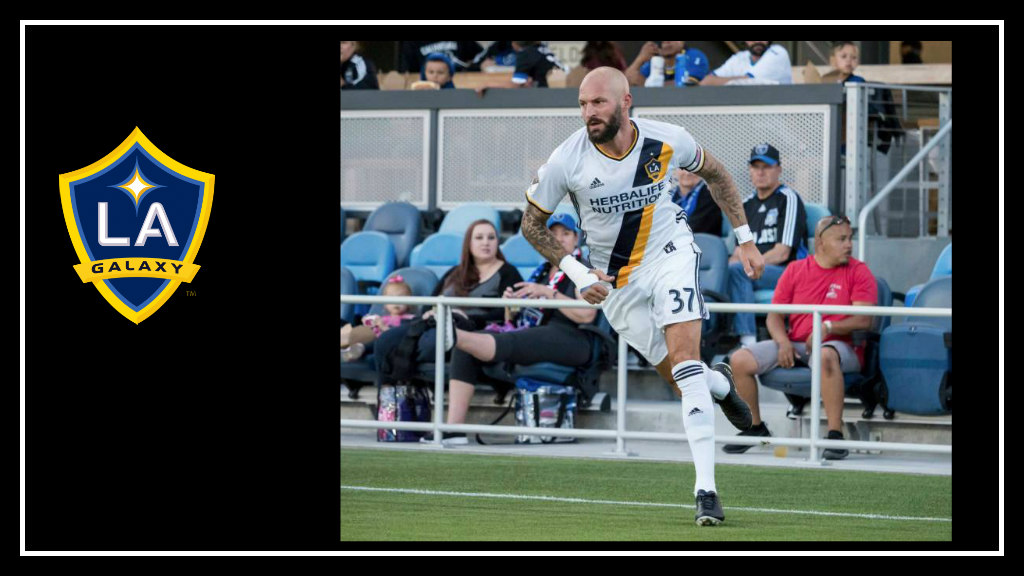 Now, here’s the thing. I’m going to start off by saying that considering circumstances, this match wasn’t inherently bad. In fact, it could have been much worse. With that statement, I probably lost almost every single one of my fellow LA Galaxy fans and followers reading here. However, let’s break this down.

On Monday night the LA Galaxy took another hard blow and were knocked out in the quarterfinals of the U.S. Open Cup with a 3-2 loss in San Jose at Avaya Stadium.

Let’s start with the positives here. Brian Rowe is finally back from injury, and it’s comforting to have a little more depth back in the keeper position, and to give Clement Diop, what most of us feel is, a much needed rest to rebuild his personal confidence after a series of defeats between the post for LA.

In addition to Rowe, Giovani dos Santos has made his return after a long stint away on international duty with Mexico, and made his presence known with an assist to Jelle Van Damme’s goal in the 3rd minute, as well as a few convincing chances on goal of his own in the first half. The core of the Galaxy is slowly returning from injury and international duties, and it will be more than welcomed to see how they perform once this unlucky plague of injury is behind us.

However, there are issues that need to be dealt with now. The Galaxy, though seemingly on the upswing, is still stuck with much needed players out on injury. As we all know, Romain Alessandrini has been behind, or at the very least a part of most of the Galaxy’s attacking plays this season, and his absence was very much noticed on Monday. In addition to Alessandrini, Joao Pedro, Jose Villarreal, and Daniel Steres’ absences were all felt.

While Alessandrini and Pedro, who have been training with the team, are on the mend and should be back by the time the Galaxy compete against Manchester United on Saturday (yippee…), the absence of these experienced players in the midfield seems to be a hoop that this team doesn’t seem to be able to jump through. The lack of pressure and possession in the midfield, especially in the second half of this match, wasn’t very hard to see.

By the 60th minute, San Jose were running circles around the Galaxy who seemed to have lost all confidence once again. It isn’t to say that I fully blame them, the past month has been a tough one for this team. Their last win against another MLS side coming almost a month ago on June 21st against Colorado, and confidence is hard to build back, especially for a younger side.

On the contrary, the issue here is that it doesn’t seem like we’re working towards doing anything about it. And while the Galaxy looked drained of confidence and ideas, Chris Wondolowski sure didn’t. Scoring two goals, one in the 16th minute and one in the 51st minute, both assisted by Tommy Thompson. Wondo came to play, and it showed.

A goal from Danny Hoesen in the 62nd minute sealed the Galaxy’s fate, and the match that should have been a redemptive confidence boost for the Galaxy went to the Earthquakes. My hope is that players are well rested and willing to compete for three points on July 19th during LA’s next league match at home against Vancouver Whitecaps. If LA hopes to make a convincing bid for the playoffs this season, now is the time to step it up. We’ve done it before.