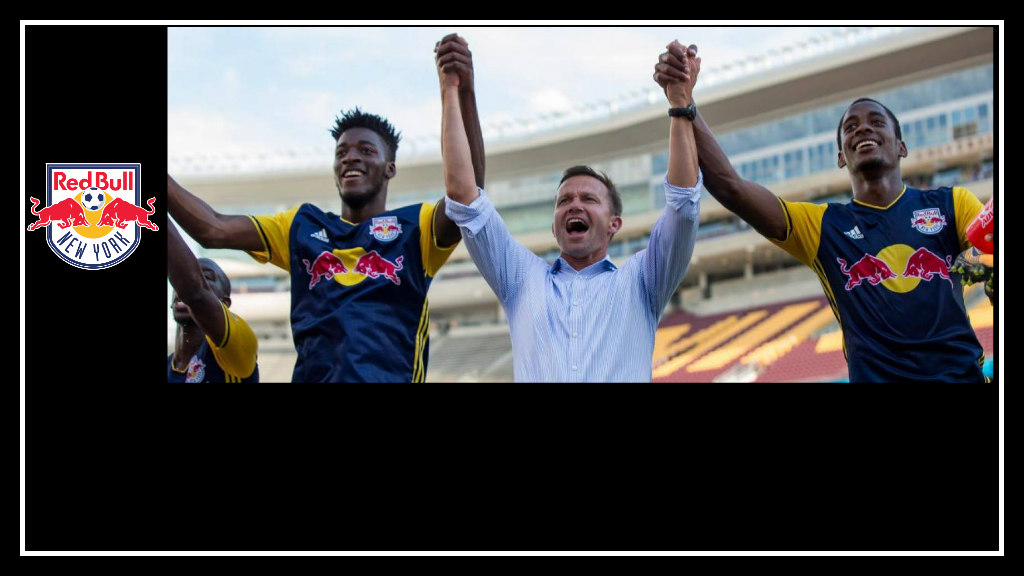 The New York Red Bulls (10-8-2, 32 points) had a second outing this week, just days after a stunning 5-1 win at home against the San Jose Earthquakes. They faced expansion team Minnesota United (5-12-4, 19 points) for the first time ever. When I first saw the MNUFC crest, with its silhouette of a loon with a red eye, I latched on to the nickname DETHLOON. I love calling them that, and I want them to be just as badass as that nickname. They’ve had a rough go of things, but they’ve started to right the ship… kinda. Injuries and international duty kneecapped the Loons.

Going to be a tough game tonight. #MNUFC plagued with injuries and international duties. #help pic.twitter.com/NwaEnmr3IP

HOT IN HERRRE: MNUFC is playing home games at the University of Minnesota.  Because it’s totally acceptable for college gridiron football, the field is artificial turf. Turf doesn’t absorb heat– it bounces the heat right back into the air just above the ground. If you’ve never felt it, let me be the one to tell you: it’s awful.

A camera at field level showed the heat rippling up from the ground. Alex Muyl was seen hosing down his cleats early on. Defender Aurelien Collin, listed as questionable prior to the game, was not in the 18 at all, presumably to protect his still-healing hamstring injury. Head referee Hilario Grajeda called for hydration breaks during both halves. Sideline showers, FTW.

THREE STRIKES, THREE POINTS: Attacking midfielder Daniel Royer scored a beautiful goal from outside the box early on (16′). He’s been on fire of late, this being his 8th goal of the season. And he went unmarked, so why not go for it? The second goal, courtesy of striker Bradley Wright-Phillips, had to wait until the 67th minute. But the capper from Alex Muyl in the 90th was a pleasant surprise. In my previous article, I had voiced a touch of displeasure at how Muyl scrambled and seemed inefficient. I’m not saying the team is reading and taking my advice, but…

PLAY UGLY: YOU try to run a solid 90 minutes in heat and humidity and make some pretty soccer! 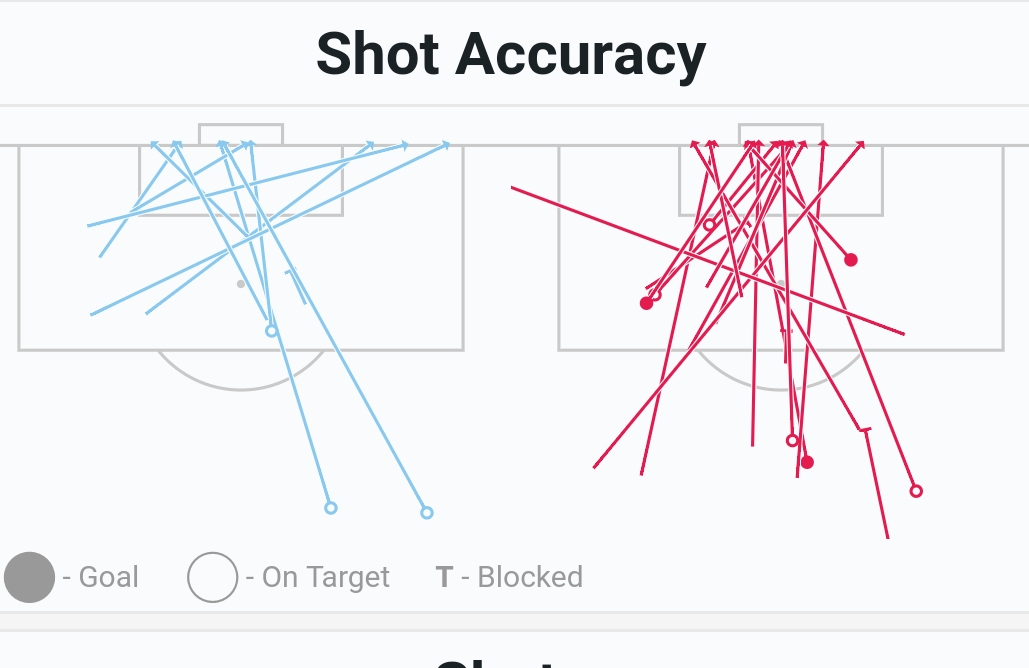 (MNUFC on left, RBNY on right.)

RBNY’s signature High Press was in full effect. There could have been many more goals on the day.

THE GOAL IS LAVA!! #MINvNY

MNUFC GK Bobby Shuttleworth apparently was able to create a forcefield around the goal during portions of the match. Impressive.

There was also a total of 28 fouls and 3 yellow cards between the two sides, and those were just the offenses that were called! Imagine when Video Assisted Refereeing arrives in a couple of weeks! Yaaaaaay…

CONGRATULATIONS ARE IN ORDER: Welcome back to Panamanian international Michael Amir Murillo following an entertaining run in the Gold Cup. Also a warm welcome to Hassan Ndam on his MLS debut, coming in for defender Sal Zizzo. Captain Sacha Kljestan now has the club record for assists, surpassing legend Thierry Henry. And super sub Gonzalo Verón got some quality minutes for the 2nd game in a row.