Sports Are My Life 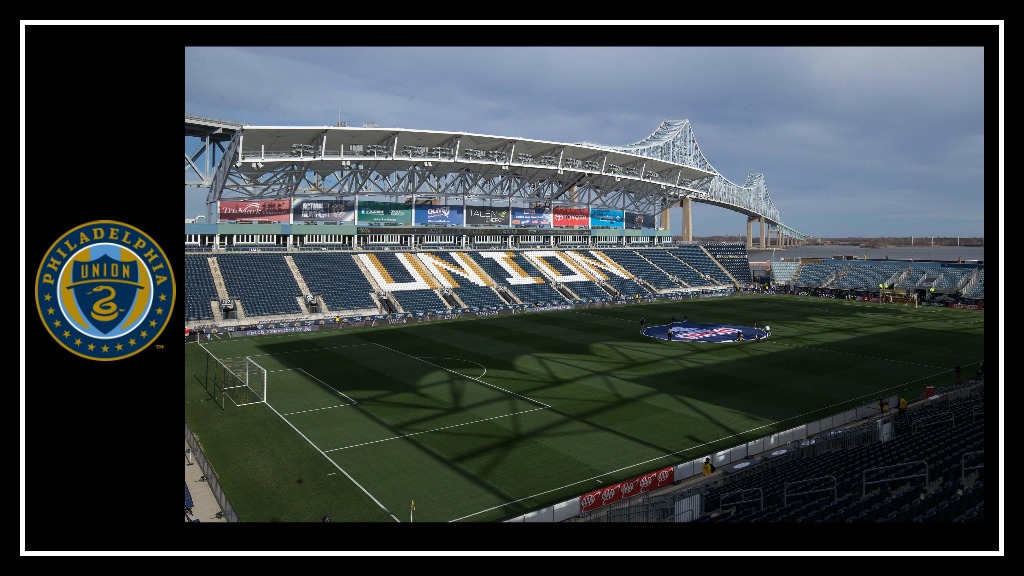 Growing up in Northeast Pennsylvania, the only MLS soccer within two hours was a New York team (the MetroStars/later Red Bulls). As someone whose first sports love was the Boston Red Sox, rooting for a New York team was a big no-no, so as a soccer fan I mostly stayed away until the World Cup.

The Union came in 2010, but during most of my adolescence I didn’t really care for soccer. At the time I was all about the NHL, and with that came the sports elitism that is particularly associated with hockey fans. That kinda wore off over time, and by the time the 2014 Olympics rolled around I really didn’t care for the NHL (though I do remain a hockey fan, just mostly sticking to college, international, and women’s hockey).

That falling-out coincided with the start of the 2014 MLS season. Knowing that I wanted to get into the sport ahead of that year’s World Cup, I started watching some Premier League, but it was really MLS that got me all the way into the door. Even though my first full-watch of a Union game saw them bottle it at the death in Portland (little did I know that that was a sign of things to come), I’ve become a fan of the team and the sport long-term.

Outside of the Union (and USL affiliate Bethlehem) in the sport, I also support Southampton, Schalke, Chicago Red Stars, and various clubs whose left-wing politics I associate with, such as Livorno and Celtic. And it goes without saying that I also support my college’s teams (Go Catamounts!).

Outside of soccer, I’m the assistant sports editor for the Vermont Cynic, the student newspaper at my university. I blog about my university’s sports teams and also write about women’s hockey at The Ice Garden with a focus on my school, as well as, the Russian national team and domestic league.

What I’m saying is, sports are basically my life.