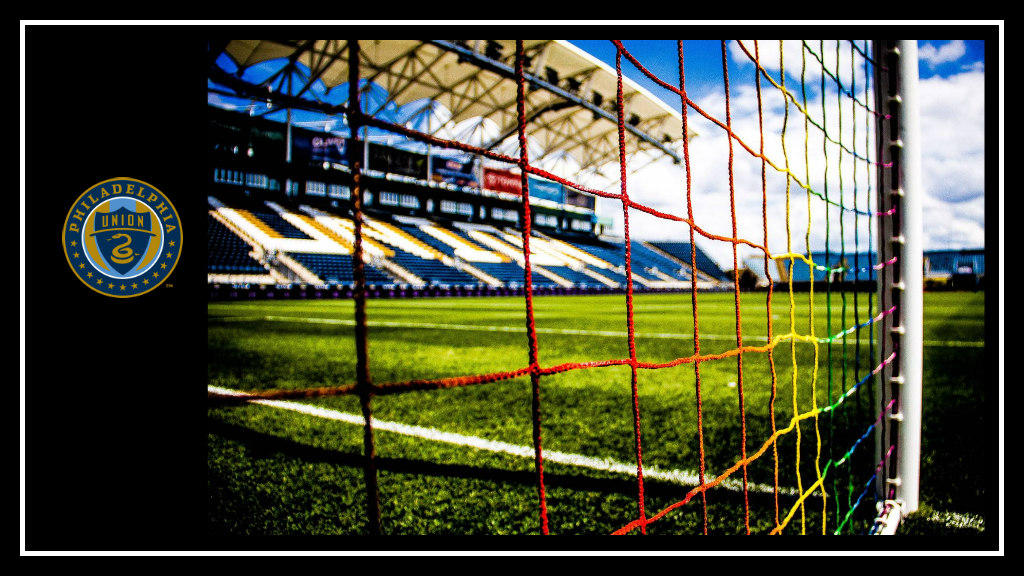 For as dull as Saturday’s snoozer at MAPFRE between the Philadelphia Union and Columbus Crew was, Wednesday’s midweek clash was much more interesting, both in terms of “there’s actual chances being created” and on-field drama.

On Saturday, about the only interesting thing was the U’s starting eleven. With Fafa Picault, CJ Sapong, and Fabian Herbers injured, Chris Pontius at the Gold Cup, and Roland Alberg suspended, the Union attacking four was Marcus Epps, Adam Najem, Ilsinho, and Jay Simpson. That resulted in three shots total for Philadelphia as the Union failed to break down the Crew’s back three of Alex Crognale, Jonathan Mensah, and Lalas Abubakar. Zero on target. The only goal was a Justin Meram shot that went in off of Josh Yaro, which basically summed that game up to a T.

Wednesday, however, saw the Union respond by nearly breaking the team record for shots (28 – they finished with 27). Alberg returned to the eleven, replacing Najem, and Sapong also returned after missing Saturday’s game with an ankle knock.

It was Sapong’s acrobatic assist that helped open the scoring, as an overhead kick set up a bomb of a shot by Ilsinho.

What a rocket from Ilsinho for his third goal of the season#DOOP https://t.co/ZmUzTp3qES

Then came the drama. In the 35th minute, Sapong won a penalty, and Mensah was sent off for denial of a clear goal-scoring opportunity.

Columbus' Mensah was shown a red card, and Abubakar and Jimenez were shown yellows in the scrum following the foul https://t.co/zq108L2b0x

If you’ll remember, Alberg and Sapong fought over who would take a penalty a couple weeks ago in Kansas City, with Sapong deferring to Alberg hoping a goal would get the Dutchman going. They went at it again, as Sapong protested to the bench while captain Alejandro Bedoya tried to mediate, and it was Alberg who took it…and subsequently had it denied by ex-Union Academy keeper Zack Steffen.

SAVED! The PK is no problem for the Pennsylvania boy! @ZackStef_23 has those good hands👐#CrewSC#PHIvCLB 1-0 pic.twitter.com/oxHM59PtSa

Perhaps a combination of “ball don’t lie” (the foul did appear to be outside the box and thus not a penalty) and/or karmic punishment for Alberg. Bedoya did say postgame that Alberg was higher in the PK pecking order, and Curtin said that any tension was sorted at halftime…but still, many fans saw Alberg’s actions as juvenile. He’d go on to channel his inner Kobe Bryant during the second half trying to get a goal to make up for it, but never actually scored and received a smattering of boos when he was subbed off.

Sapong did eventually get a goal in the 66th minute. Giliano Wijnaldum put in an excellent cross, Sapong’s first header hit the bar, but he buried the rebound for his career-high tenth.

It was an adventure, but CJ made sure it went in on the second try#JoinOrDie https://t.co/DYkAm46Q9u

Ten-man Columbus became nine-man Columbus about ten minutes later as Lalas Abubakar was sent off for hitting Ilsinho in the face. I think it was harsh, and Ilsinho sold the contact…but you don’t put your hands on someone’s face when you’re already on a yellow!

The second time Ilsinho gets hit in the face tonight, Abubakar is shown a straight red and Columbus are down to 9 https://t.co/36xlD8tNy1

And then five minutes later Epps puts the bow on a good performance with his first MLS goal, beating a defender to the ball and beating Steffen.

Been creating chances all night and gets his reward in the 81st. #JoinOrDie https://t.co/BPdak6So1D

Now the Union head on the road to battle New England Revolution with the return of Pontius from Gold Cup duty. It would also be the return of Blake if he didn’t currently have stitches in his hand. FC Dallas plays in Philly early next month, and I think Philly fans will have Kellyn Acosta marked as public enemy #1. Luckily for the Zolos, John McCarthy has been money in Blake’s absence.