A Team Win for the Crew 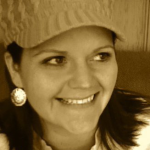 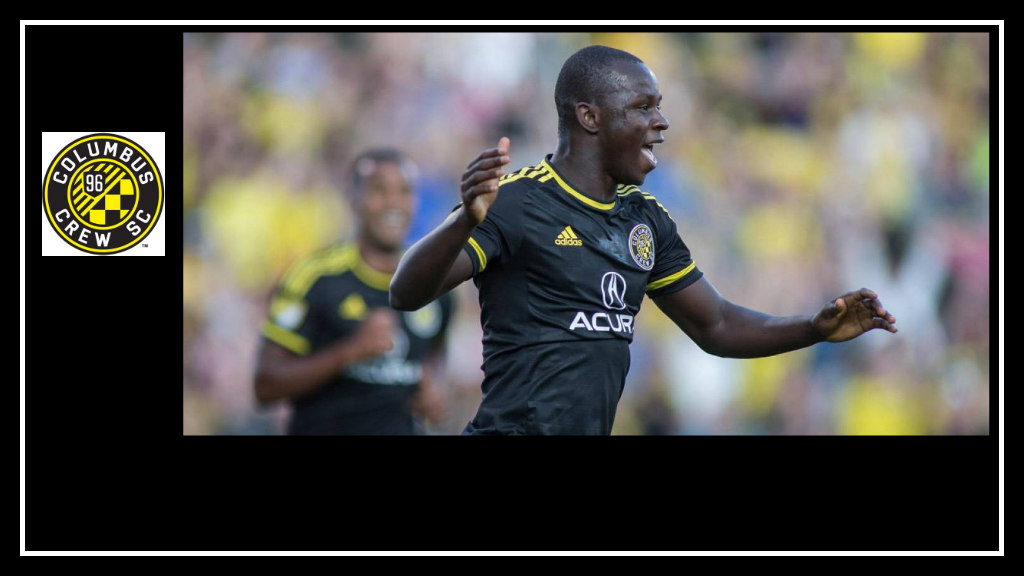 It was a fun night at Mapfre Stadium Saturday night as Columbus Crew SC defeated the Chicago Fire 3-1. It was a match that could have had a lot more goals in it, but both teams struggled to put away some chances. Crew SC rolled out the same line up they have been sticking with as of late a 3-5-2-1. Some highlights and thoughts on the match:

Crew SC came out attacking and pressuring the ball early. However, they did not keep possession for most of the game. This is one of the few times I don’t feel like the lack of possession hurt them. They may be figuring out how to make this formation successful for themselves.

In the 13’, the Fire scored. Our defense including Steffen just decided Michael deLeeuw was offside, but the refs didn’t agree. This is Soccer 101. Don’t stop playing until the whistle is blown. The Fire has been dominant with wins when scoring first, but not this time….

Artur continues to be the Energizer Bunny on the field. However, he may want to work on his shooting. Artur had many different opportunities to score a goal. The one mentioned above in the 2’, a header in the 5’, and not being able to finish a Manneh cross in the 11’.

Kekuta Manneh’s goal in the 18’ was an example of being at the right place at the right time and being able to finish that opportunity. Artur took a shot that deflected off a Fire defender right to Manneh who was able to put the ball in the back of the net.

Hear what @kekuta16 had to say after scoring his 25th @MLS goal. 🗣 pic.twitter.com/Mv3rZlhZGf

The second goal in the 73’ was the result of vintage Francis cross to Meram. It is what got Francis to the All-Star Game in 2015, and it is why I believe Waylon should remain the starter on that side of the field. He also made a key defensive play in the 77’ when he took the ball from a Fire player who would have had an uncontested shot.

Meram scored our second goal, and it was a beauty. It was the 1,000 Crew SC goal. There were times during this game that I was in awe of his movements, and then there were times when I wondered why he was taking extra touches and losing the ball instead of passing it. If Pipa really does leave the Crew SC next year, Meram will have to fine-tune a bit to become the playmaker on this team. I’m confident he can do it.

Harrison Afful played just the first half working himself back from injury. This was a solid performance from Afful, which we haven’t seen a lot this season. It makes me wonder if he’s had lingering injuries for the majority of the season even when he was playing.

This was a must-win game for Crew SC. They are just above the playoff line, and they need to prove that they are a team to contend with. They did, and it was fun to watch.

Schweinsteiger was not as big of a factor in this game as I thought he would be. I don’t know if that’s because of where he was playing or how we played against him.

It was nice to see Matt Lampson back in Mapfre stadium. I really miss his “Off The Post” video clips when he was with Crew SC. If you have never seen them, you should go to YouTube and watch. One time he talked about his favorite song by Amy Grant. Watching those clips usually resulted in me laughing with tears streaming from my eyes. I’m not sure the PK call should have been one. I’ve watched replays, and I still can’t decide. Either way, it was a rough game for Lampson.

On a personal note, for those of you who follow me on Twitter, you know that I am a huge Ethan Finlay fan—my dog is even named after him. His trade to Minnesota broke my heart. While some felt it was time for him to go, I was hoping Ethan would be a Crew SC lifer. He gave 100% every time he was on the field and just exemplified to me what it meant to be a Crew SC player.

My only regret is that I never got to meet Ethan. I wish nothing but the best for Ethan Finlay, and I’ll be paying more attention to Minnesota from now on. I hope they realize what an amazing player and person they have on their team. My last 3 favorite players have either retired or been traded, so I’m trying not to have another favorite player. I don’t know if my heart can take it.

At the conclusion of this match, I couldn’t decide who should be Man of the Match. Overall, everyone played well. It was a team win. This is the way I believe a successful game should feel.

We play Orlando City this Saturday, and to continue our winning ways from this match, we need to continue to have all our players firing on all cylinders. I look forward to watching.