No Move is the Best Move for Union 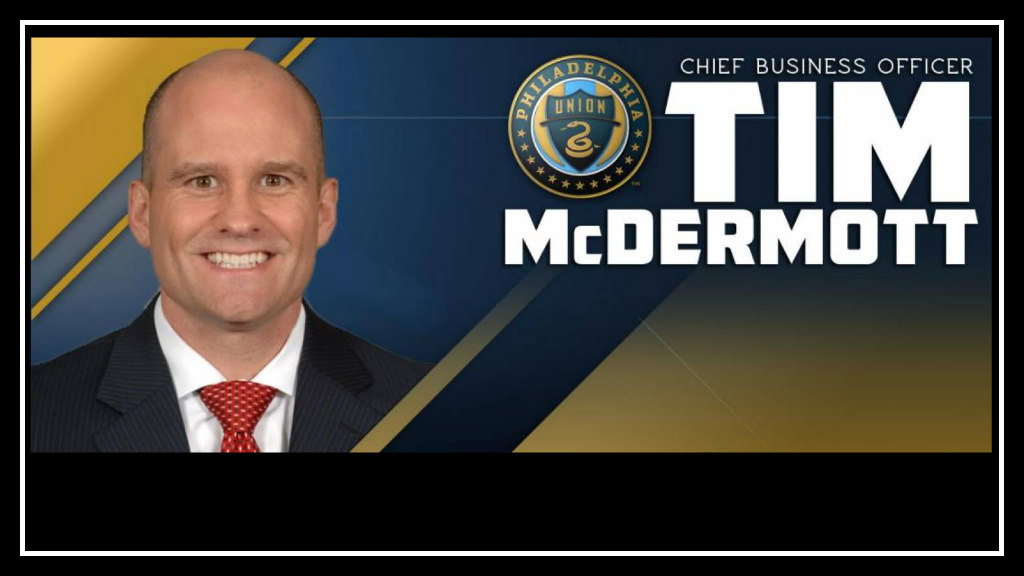 The Philadelphia Union‘s decision to not make any major moves during the summer transfer window is the right one.

A lot of Union fans are going to disagree with my opinion, and I get that. But hear me out.

Right now, the Union are stuck in a bad salary cap situation. The MLS salary cap this season is $3.845 million. Right now, the Union have over $5 million against the cap according to the numbers provided by the MLS Players’ Union. That number, of course, does not include the team’s Generation Adidas players (Fabian Herbers and Josh Yaro), Homegrown Players (Auston Trusty and Derrick Jones), the loaned-out Eric Ayuk, or the extra salary over the DP threshold on Alejandro Bedoya and Maurice Edu.

To stay cap-compliant, the Union used Targeted Allocation Money (TAM) to buy down the cap hits of Ilsinho, Haris Medunjanin, and Jay Simpson, in addition to the transfer fees of the latter two from Maccabi Tel Aviv and Leyton Orient respectively.

Oh, and along with using TAM to buy down three players, they also traded away TAM to pick up Bedoya (via the allocation order) and Charlie Davies (via trade with New England) last year. So the Union are in a bad cap situation. They’re also out of roster spots with 30 players.

How did they get thrust into this bad cap situation? Bad contracts. Simple. Four in particular stand out right now.

First there’s DP midfielder Maurice Edu ($480,625 cap hit). As of this writing, Edu’s last game with the Union was September 30, 2015, when the Union fell to Sporting KC in the US Open Cup final. He’s taking up a huge chunk of salary to not play for two years. Even if he comes back healthy, where do you play him? I would not want to break up the central midfield pairing of Medunjanin and Bedoya, and even if you did that you’d also be cutting off Derrick Jones’s opportunities at first team football, which goes against the team’s best interest (and Earnie Stewart‘s plan which relies on the talent in the Union Academy developing into first-team footballers).

Then there’s Jay Simpson ($465k salary + TAM buydown) – The justification for splashing TAM on Simpson was that the Union were hoping he would be Bradley Wright-Phillips 2.0. That completely ignored that BWP didn’t get his hefty contract until after a season where he potted 27 goals and EARNED a huge pay hike. Simpson just sorta got big money coming out of League Two despite not being all that prolific at that level.

Ilsinho ($465k) is a weird case. On his day, he is very effective – just ask FC Dallas who he brutalized on August 5 for a goal and assist – and can be a treat to watch with his bag of tricks. But other days, he’s just invisible.

And finally we come to Roland Alberg ($345k salary). Alberg’s attitude has been a huge problem for the Zolos this year. After the departure of Tranquillo Barnetta, Alberg basically had the #10 spot handed to him on a platter. Cue him showing up to camp way out of shape, and when he gets on the pitch, he’s not been good enough to win anyone over. He’s twice fought with CJ Sapong over who would take spot kicks, and doesn’t have the final ball the Union needs from a #10.

“But wait, Locria,” you may be asking. “What about that glaring hole at the #10 spot? Don’t you want that filled?”

Of course I do. The Union need to clear up space and allocation money first, though. If you let these guys go at the end of the season, you find a team that now has cap space (especially if a few other players, such as Chris Pontius and Brian Carroll, also leave or take a pay cut), a couple open DP slots, and three international slots (the one recently traded to Columbus will be coming back in 2018). That’s when you take DP money, throw it at a veteran that can help teach young midfielders Adam Najem and Anthony Fontana how to play at a high level. Don’t lose your patience, make a horrible move now, and leave yourself screwed over come the winter.

Making a panic move now would probably not save this season. But staying patient and not making a short-sighted move can set the Union up to be better in 2018.