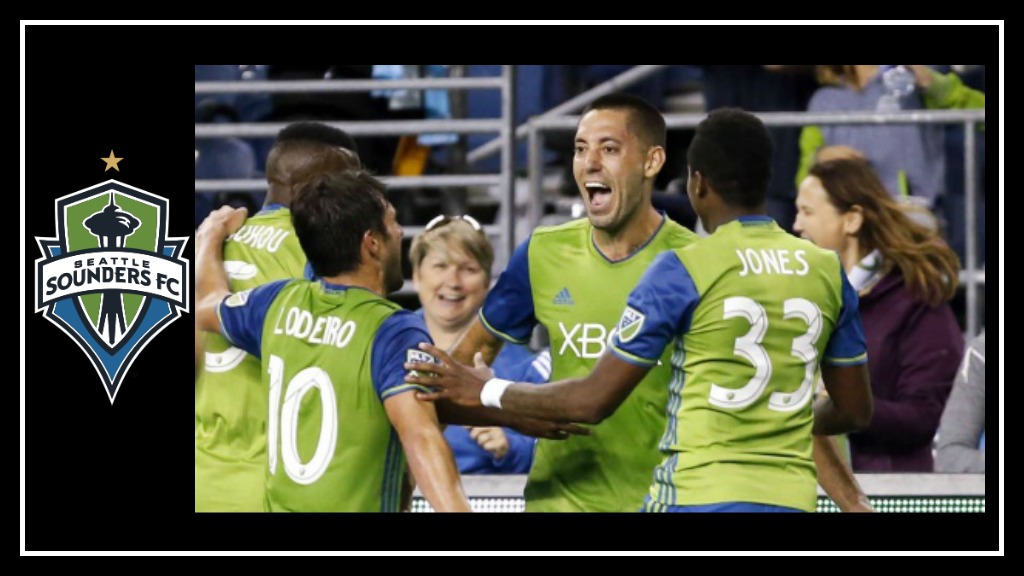 The Seattle Sounders faced off against Minnesota United just 15 days after their 4-0 rout in Minnesota. This time though; it was a very different story. The Sounders had to fight for this one, they had to come from behind and keep pushing for their well deserved 3 points.

Seattle’s shutout streak ended at 421 minutes on a Minnesota goal by Ethan Finley in the 21st minute. Chad Marshall responded 10 minutes later on a cross from Nicolas Lodeiro to even the score at 1-1. The Sounders couldn’t grab a game winner before the 80th minute (this is Seattle after all) which carried the game into what I like to call ice-chewing-nervous-pacing-run-to-the-bathroom-500-times zone.

But, like what always seems to happen (this is Seattle after all) the Sounders got their shot at a game winner in the 94th minute. After a handball in the box, Clint Dempsey scored a PK to keep the unbeaten streak alive (9 games!!)

I’ve said it before and I’ll say it again- I love the Seattle Sounders but they WILL give me a heart attack one day. Evidence: this season Seattle has scored 5 goals after the 88th minute – 4 of those have been to tie or win a game, they’ve scored 3 (3!?) goals in the 94th minute.