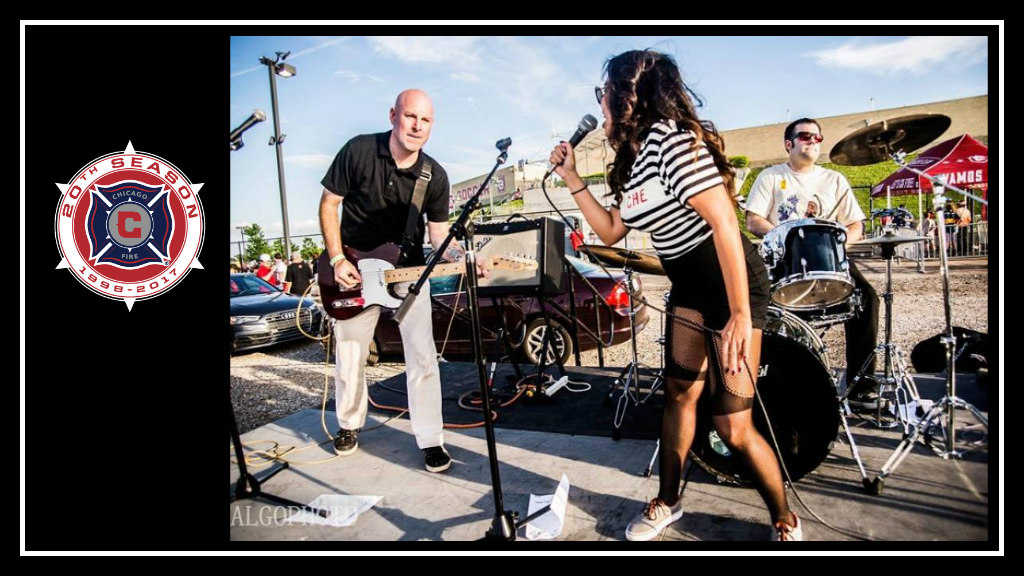 Rock Against Racism – Chicago Fire (RAR-CF) is a Chicago Fire supporter driven group that is against racism and in support of diversity and inclusion. Joel Piktel and Alfredo Gomez have organized RAR for the last six years. Naturally, when they asked me to be involved with the event two years ago, I couldn’t say no. In addition to rocking out against racism, the event has become empowering for women too. I mention this because I’m sharing this via MLSFemale, and I couldn’t be prouder of women’s involvement in Chicago Fire and MLS’ supporters’ culture. 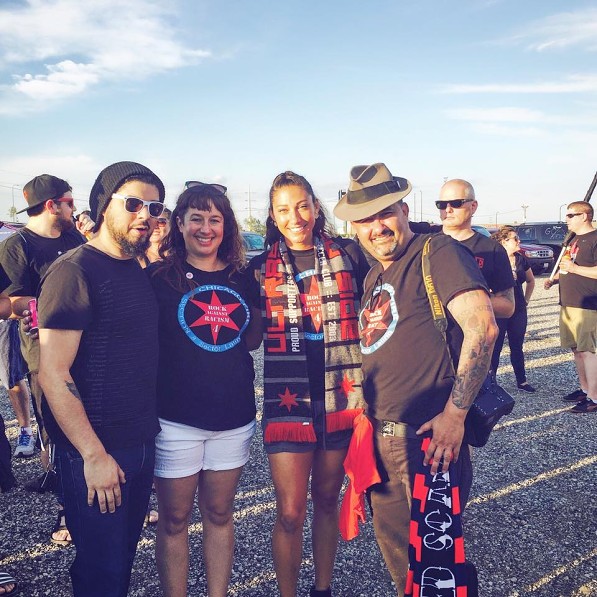 In 2015, we had the fortune of USWNT and Chicago Red Stars player Christen Press join us. Press spoke honestly about her intolerance for racism, and the event raised $1000 dollars for Guardian Angels of Joliet.

Then in 2016, the annual RAR-CF event featured female-fronted bands including The Dyes, Atom Meets Bomb, and All Our Fans Are Cats. In addition to the regular awesome group of guys slinging beers at the annual RAR-CF event, Kelsey McClure formerly of New Belgium Brewing joined us in support against racism. Because of the impressive efforts of our community, $1,700 was raised for Illinois Coalition for Immigrant and Refugee Rights.

This year Moria Dailey Nestmann joins the RAR-CF planning team. Dailey Nestmann will primarily be assisting on the PR side of things, but is looking forward to helping at any capacity that’s needed and being more involved in upcoming years. She explained that, “I love punk rock, love the Fire, and hate racism, so it seemed to be a natural progression (to get involved).” I, for one, am excited that Moria’s involved. 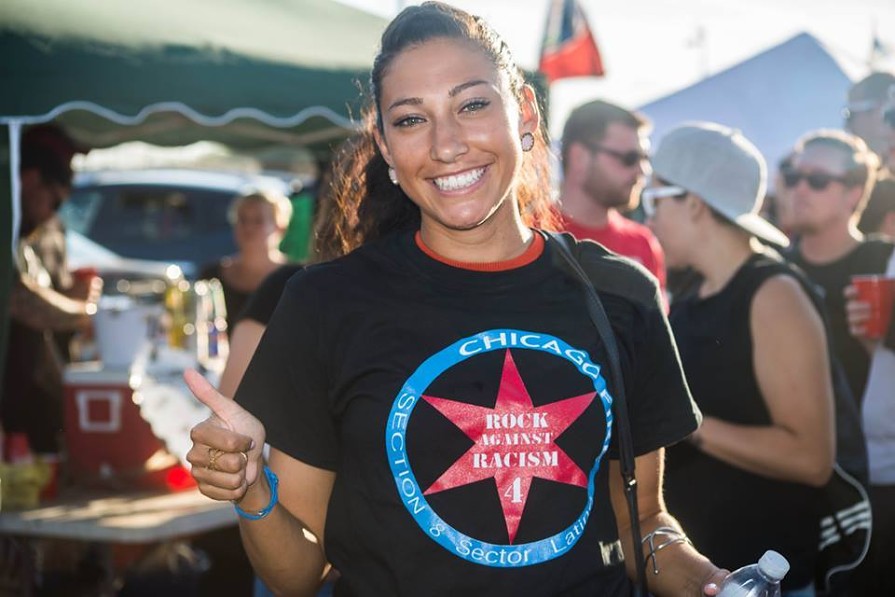 Now onto the main event…

All local bands, hardcore outfit Anger headlines, with support from oi newcomers Fuerza Bruta, and Latino ska standbys, Tone Zone Skam. Proceeds from the event will be donated to Northern Illinois Justice For Our Neighbors, an organization which helps residents navigate and respond to complex immigration regulations. Their vital work is a necessity in these turbulent times and organizers are excited to lend their support to such an organization, as we believe diversity is a great strength in our communities.

Rock against Racism was founded to foster and celebrate an environment that is free from racism, sexism, homophobia, and hate of all kind at Toyota Park and within Fire fan culture. Rock Against Racism is a partnership between the Chicago Fire, Section 8 Chicago and Sector Latino, the Hispanic supporters group. This year features Tone Zone Skam a band comprised of active members of Sector Latino.

“Considering these troubled times, this year’s musical line-up is going to be the hardest hardcore line-up we have ever had,” says Rock Against Racism organizer Alfredo Gomez. Continuing the Fire and MLS’s staunch anti-racist stance, Rock Against Racism is a cornerstone event for the Fire community and a continued opportunity to showcase both established and up-and-coming members of Chicago’s diverse musical scene.

Sector Latino, Section 8 Chicago, and the Chicago Fire are excited to welcome supporters of Minnesota United to Toyota Park to enjoy the party and stand with us to give racism the red card. Fans and supporters who cannot attend can support Rock Against Racism online by donating here to support NIJFON’s legal services. 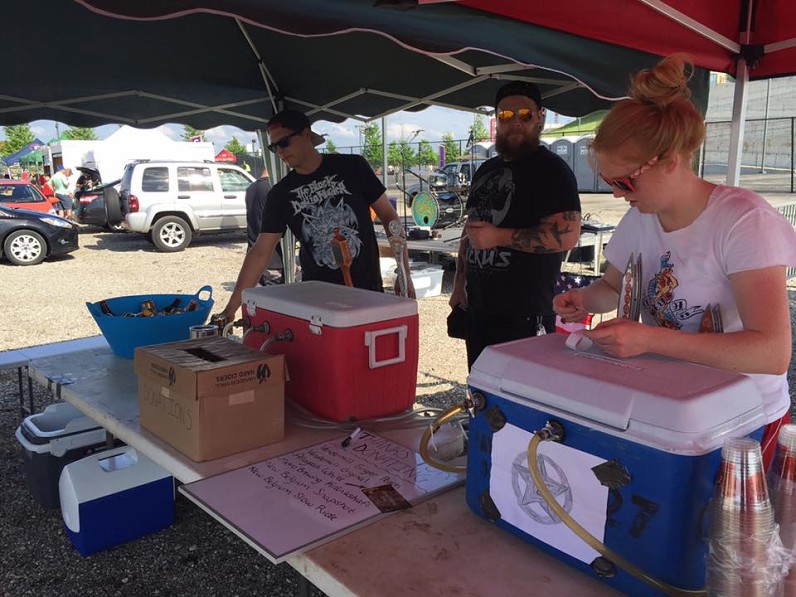 To stay involved and informed on RAR-CF, join the RAR-CF Facebook group. The primary function of the group is to further create an environment at Toyota Park that is free of racism, sexism, and homophobia. This is done through: