I’m back! And so is Sporting! 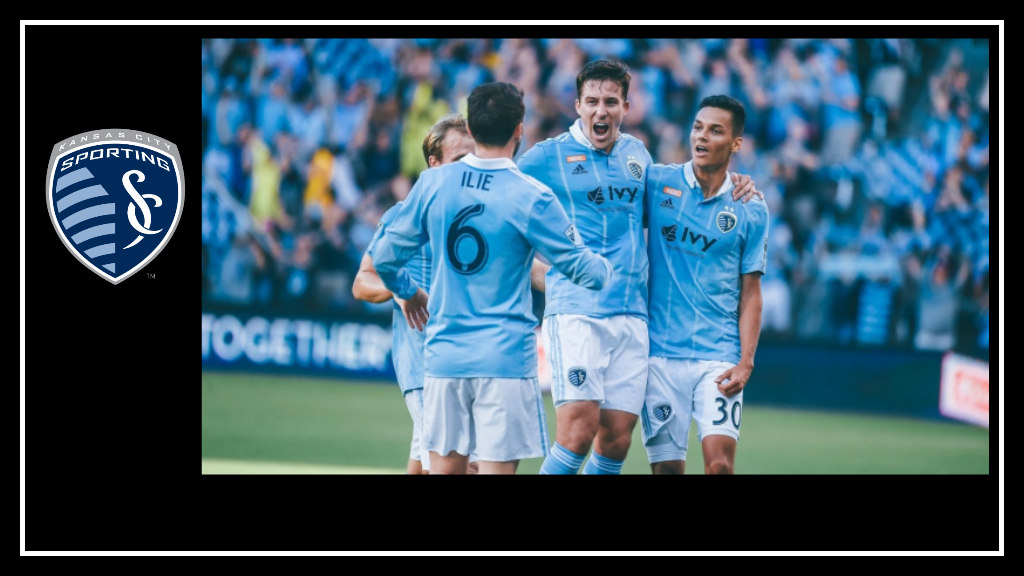 Hey MLS fans! Sorry I’ve been MIA for a month or so. If you’ve read some of my past articles then you know that I moved to Orlando this summer to continue my Master’s Degree in Wind Band Conducting. Well, since my last article, I have worked four weeks of band camps, and am getting ready to start school.

Sporting KC is also back! They were in a bit of an MLS slump with two draws against beatable teams, a loss, and a 3-2 win against Chicago Fire. The results of these four games led them to fall from first place in the Western Conference. But guess what? Sporting is back, baby! With Saturday’s win against conference foe, FC Dallas, Sporting has reclaimed some of their US Open Cup magic for the MLS season, and landed back at the top of the table!

Throughout the trials of the season, the one place Sporting hasn’t let up is in the US Open Cup. There are many teams that don’t put their all into the US Open Cup. They see it as an annoyance as opposed to an opportunity; which is something that Peter Vermes will never do. If Sporting is going to go for something then they are going to go all in. There was another team that went all in, and it was Cincinnati FC. Sorry New York Red Bulls, but no one wanted you to win that game. I do understand though that if Cincy had won that game, no one would want us to win the final… so hopefully we get the Cincinnati fans behind us on this one! I bet Mitch Hildebrandt and Tim Melia would be super good friends, so for that reason, cheer for Sporting! *wink wink

Sporting’s last game against FC Dallas came after a tough loss to Seattle Sounders. When Sporting went to Seattle, Vermes decided that it would be a good idea to rest a good chunk of the starters, and despite the result, I agree with his decision. The players that started all three games in the 8/6-8/12 span (Tim Melia and Matt Besler) ended up playing 300 minutes in one week. That’s pretty insane. Looking at the Starting XI that Sporting fielded against the Sounders and seeing the 1-0 scoreline makes me feel pretty good. Vermes can field a team that is not his best and can go into the game knowing that they can hang with the reigning MLS Champs at their house.

Now to the awesome game against FC Dallas! Sporting has been relatively weak against crosses this season, so it was finally time for them to get one of their own. In the 42nd minute, Graham Zusi‘s feed from the corner found its way to Diego Rubio and into the back of the net! I’m going to put this video in here…mostly because the background music makes it way more lit.

Two of the five @MLS Goal of the Week nominees came from @cmpark on Saturday!

Zusi assisted again on Gerso’s stoppage time goal that solidified a Sporting KC win! Last Saturday was a pretty special day for Sporting. It was their 100th straight sellout at Children’s Mercy Park, and they celebrated the whole week by getting different players’ favorite games at CMP. If you go back through Sporting’s media based tweets from the past week you can find all of them, but I’m going to go with Benny‘s game because it is the best.

December 7, 2013. @b_feilhaber22 recounts the story of one of the most unforgettable nights in @cmpark history 🏆. pic.twitter.com/4BhU4SF68N

Graham Zusi’s birthday was last Friday! He celebrated by winning! The MLS gave him a great present by putting him and his best friend forever, Matt Besler, on the Team of the Week!

Another awesome thing about the game against FC Dallas is that both of the goals were nominated for Goal of the Week!

This weekend Sporting starts a streak of three away games at Houston, NYCFC, and Columbus. It will be a tough test, but Sporting has been pretty alright away from home this season. They’ll get to come home again in mid-September for three straight home games and the US Open Cup final! To get you hyped up for that, here’s the video that US Soccer made of the game!

It’s still a month away, but let’s paint the wall! #WeTogether