The USOC: A Displaced Fan’s Perspective 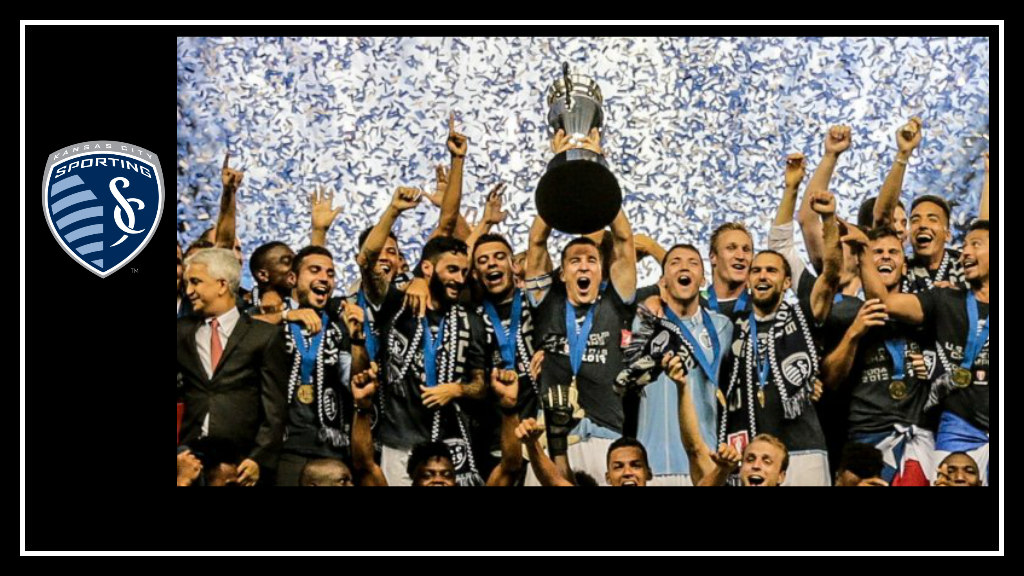 Hello. I’m Kirsten Arpin, and I am a fan of Sporting Kansas City. I was born in Topeka, KS, and moved to Kansas City, MO when I was 11 years old. I have also lived in Lawrence, KS, Manhattan, KS, and Lee’s Summit, MO. None of these places are farther than an hour and a half from Kansas City.

This summer I moved to Orlando, FL for school. Orlando is 18 hours away from Kansas City, without stopping. It has been a huge change from what I’m used to. I used to be able to go to any Sporting game I wanted! Now I’m relying on my in-law’s cable subscription to watch via the interwebs.

This may have been the hardest part of the move for me. I mean, I miss my family, and I miss my friends but being a Sporting KC fan is part of my identity. It is so important to me. I didn’t get to be a part of any of the U.S. Open Cup games this season, but that doesn’t mean that I don’t have great memories that they have brought me.

When SKC took on Minnesota United on June 14th I was in Colorado for the University of Colorado’s conducting symposium. It was an amazing experience! I watched that game on my phone in a bar while eating a pulled pork sandwich and donut holes from a food truck. Shoutout to the Sporting KC Uphoria team who gets the game up on the website so we can watch from afar.

This can’t be just me, but whenever I’m by myself in public and following games I am accidentally loud. There are quite a few looks in my direction, and then I have to explain myself to people who are not Sporting KC fans. My husband was at this game, and he said the atmosphere was absolutely crazy. When you can get that many fans to the stadium for a USOC early round game it is pretty awesome. They also got to see a 4-0 win, so that’s not too shabby.

The next home game was against FC Dallas on July 11th. We finished packing our moving truck and left for Florida on the 10th, so we were still driving when this game kicked off. We got to my cousin’s house in Windermere (about 10 minutes from the Magic Kingdom) by the time the game actually started.

For those of you who didn’t watch, this game didn’t start until extra time. That was when the magic happened. We got to see the two goals by Latif Blessing, Ike getting kicked in the head, and Daniel Salloi sealing the win in the 118th minute. It was my husband’s birthday, and SKC clinching a trip to the USOC semi-finals was one of the best presents he could have gotten. That and the Sporting dress socks I got him.

For the semi-final game against the San Jose Earthquakes, we watched at our new apartment in Winter Park. Sidenote: Florida, for having no winter, sure puts it in a lot of its city names. Winter Park, Winter Garden, Winter Haven, Winter Beach.

This game was tough because Sporting was playing from behind almost immediately thanks to a goal by Danny Hoesen. Luckily, Diego Rubio brought SKC even about half an hour in. The rest of the game was super stressful, but all that stress was for naught because it ended up in penalty kicks.

In Kansas City, there is a love-hate relationship with penalty kicks. They do well with them in USOC games though, and this game was no different. After an uncharacteristic miss by Benny Feilhaber, Sporting made the rest of their PKs including one where Matt Besler slid to the ground afterward.

The hardest part of this game, personally, was how late it was. I’m still not used to this Eastern Timezone thing. The USOC games were starting at 9:00pm here and, with extra time and PKs, the win came around midnight. Trying to unwind after that made for a long night and an early morning.

I was looking forward to the final for weeks, and I was even more hyped after Sporting’s win against New England Revolution the week before. My colleagues got to hear about my love of Sporting for days, and they are probably sick of it. This game was perfectly timed after marching band rehearsal, and both my husband and I were able to get home in time to watch almost all of it. I would like to point out that marching band rehearsal here lasts until 8:30pm, which is so crazy late! Coming from Kansas City where rehearsals happen in the afternoon it was a big shift.

There were so many emotions coming into this game. My little sister got to go and did an awesome Instagram story for MLSFemale. My husband and I were watching from home wishing we were there. When that final whistle blew it was so emotional.

Seeing a team that I love so much win the cup was amazing, but knowing that I couldn’t be there to see it in person hurt. I miss Kansas City every single day, but on SKC gamedays I miss it so much more. That’s my home. That’s my city. That’s my team. I cried that day, and I’m crying now while writing this.

There are some awesome friends back home who know what we’re going through. Big shoutout to our Twitter diva Dayna for going live on Periscope during the trophy celebration and while Bes was painting the wall. It gave me all of the feels.

I apologize for the word wall, everyone. Thanks for reading.