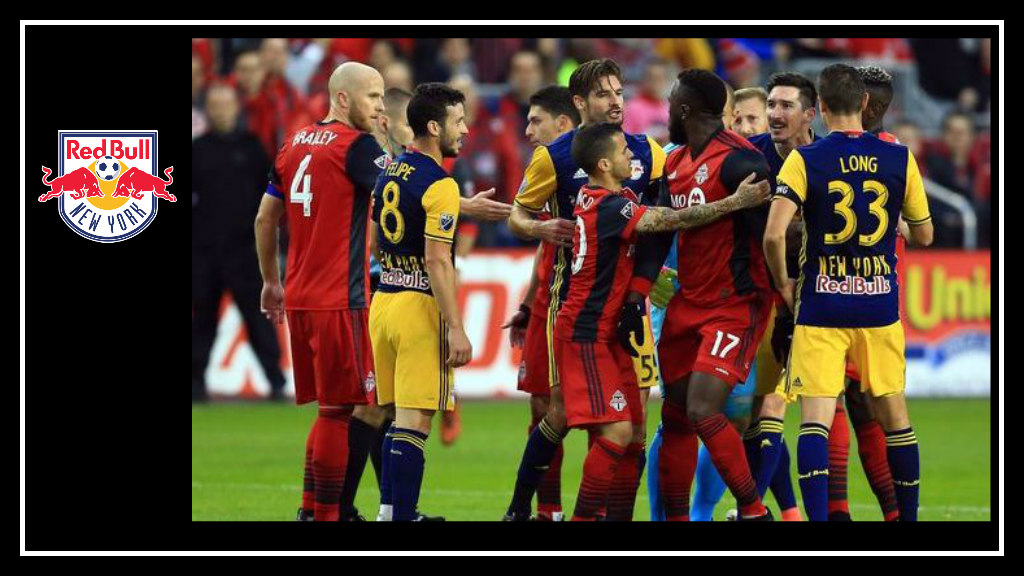 I should be apologizing for taking so long to write this.

I should apologize for the fact that this post won’t have the musical theme that has really become my schtick over the course of the season.

I  might even apologize for the fact that the title of this post, a send-up to a major piece of English literature, has also been used by a bunch of crappy TV series as an episode title over the years.

But I’m not here to apologize. I’m here to offer some closure. To give the season post-mortem. To talk about where the team goes from here.

So. 22 seasons. No MLS Cup. No Open Cup. No CONCACAF Champions League Cup. No Supporters Shield this time. Always the bridesmaid, never the bride.

Their history of kits now look like bridesmaid dresses… pic.twitter.com/TOiC0CCvMr

The game was terrible and wonderful, just as the 1st leg had been. There were fouls and fights. The 2nd half saw the team without their captain. Goal scorer Bradley Wright-Phillips answered the call and put the ball in the net (54′, assisted by Danny Royer). But RBNY needed one more to advance past the Reds, and they just couldn’t find it. As dominant as they had been, and as much of a fight as they had shown (in more ways than one), RBNY just couldn’t continue their run. 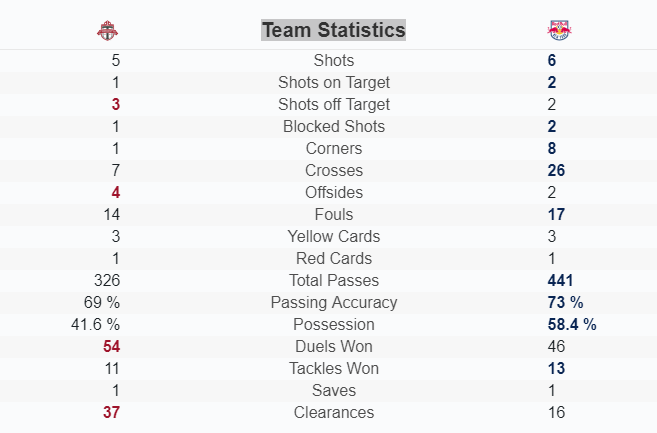 Winning, Drawing, and Losing all at once is probably the most Metro thing that could have happened.

Overall, it wasn’t a bad run, was it? The team faltered– a lot– during the regular season. Injuries destroyed their depth. The team lacked cohesiveness and determination too often to make a difference when it counted. So, to turn it around by the end of the regular season and put up as much of a fight as they did… I’m still disappointed, of course. But it could have been worse.

Now what? Part of the reason I haven’t been able to finish this article is that business seems so unfinished. I couldn’t attend the final Media Day of the season. And now come the rumors. Who will leave? Who will stay? Do the players even know where they stand with the team?

Right out of the gate came the report that both Los Angeles-based teams are showing interest in Sacha Kljestan for next season. Phenom Tyler Adams is getting much more attention since his Senior Team USMNT debut in a friendly against Portugal, to the point where some are wondering if he’ll get picked up somewhere in Europe before the new season begins. Can Mike Grella and Aurelien Collin make their comebacks following injury? And most recently came the whispers that Gideon Baah and Damien Perrinelle are not going to have their contracts renewed. (However: this news is quickly followed by the rumor that Perrinelle will stay on as a scout for the club. This would not surprise me in the least. I’ve spoken to the French international and it is clear that soccer is in his blood. A front office position like that is an amazing opportunity to stay in the game.)

And don’t cry for me, Red Bulls nation. I’m going to dig into the rumors as much as I can, as well as cover the USSF presidential election coming up in February. I’ll be freezing my butt off in historic Red Bull Arena before you know it.

In the meantime, #SaveTheCrew. Enjoy the rest of the Playoffs.