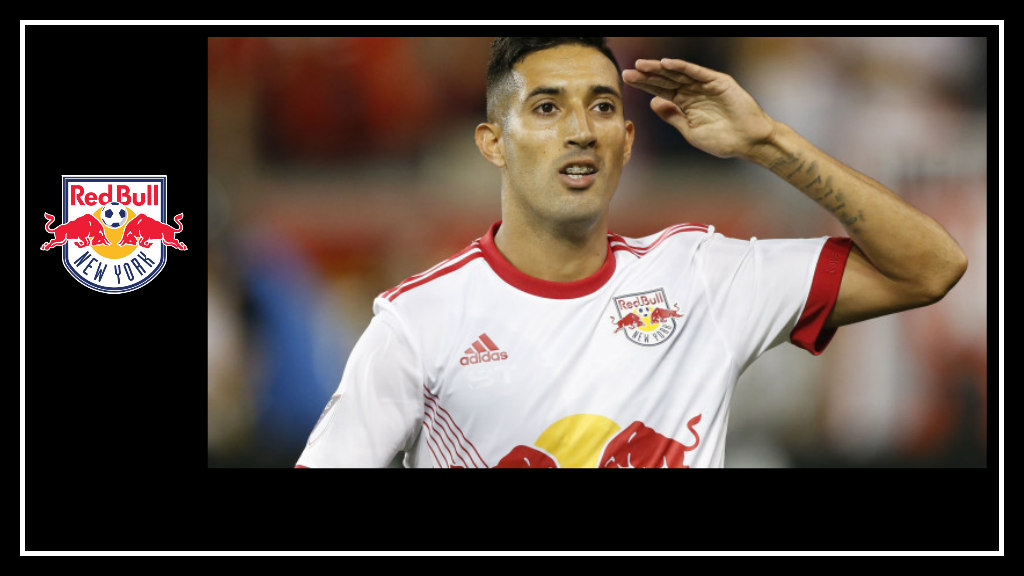 The only constant is change. We’re all intellectually aware of this, and yet we are jarred by the actual changes when they happen. During the MLS offseason, there are all sorts of opportunities for players to enter, exit, and trade one kit for another. While we know that players are commodities to be tossed around by the powers that be, it is important to remember that they are also parts of families and communities that are affected.

The New York Red Bulls family has said goodbye to free agents Dilly Duka and Sal Zizzo. Perhaps we’ll see them again on another field. Maybe they’ll have to move on to entirely new adventures.

Even though RBNY was spared in the expansion draft for newcomers LAFC, the re-entry drafts claimed Mike Grella and Gonzalo Verón for Columbus Crew and DC United, respectively. Grella, who had been out nearly this entire past season with a leg injury, is a New Yorker through and through, with a house near his parents a la “Everybody Loves Raymond”. He was claimed by the Colorado Rapids and then flipped to Columbus, neither of which are close to Glen Cove. As for supersub Veron, he scored 8 goals in all competitions this season and became a darling of the fans. This exit was unexpected to say the least (at this time, no official deal has been settled with DC, so there’s a chance Gonzi will be elsewhere by March 2018).

Defenders Gideon Baah and Damien Perrinelle both have come to the end of their contracts. While I held out hope for both of them, it would seem there is no room for either of them since international slots are limited on MLS rosters. Anyone who has read, like, two of my articles knows that I will sorely miss seeing my favorite French footballer, and to be honest I never got a chance to really get into Baah as a player. (The rumor that Damien would come back to the RBNY staff doesn’t have as much traction as it used to, especially since he moved out of his NYC apartment. I can’t give up, though.)

Speaking of rumors, the buzz about captain Sacha Kljestan is only getting louder, with sources saying deals are being discussed with LAFC, Minnesota United, and Orlando City. Legit negotiations, or just wagging the dog? Remains to be seen. I just think it would be strange for RBNY to shuffle off their captain 2 years in a row.

Starting to think Kljestan staying would be the ultimate troll move.

Players leaving also means players arriving. RBNY II players Stefano Bonomo and Florian Valot have ‘leveled up’ to the first team. Fans are also not-so-patiently waiting for the announcement of Argentinian midfielder Alejandro “Kaku” Romero Gamarra, who has reportedly transferred from CA Huracan in Argentina for an eye-popping $6.25M. (As of Jan 1, the transfer has been blocked by a complaint from Kaku’s former agent. Story is still developing.) And there is still plenty of room on the roster for more trades to happen. We may see a player or two, previously jeered while wearing some other color, come to be lauded in the red* and white. It will be March before we know it.

You Asked. We Answered.

*The new RBNY kit was unveiled on New Year’s Day, and it is indeed predominantly red. Fans have wanted a red jersey for several years, and the response is generally positive.

UPDATE: Sources confirm the trade of Sacha Kljestan to Orlando City SC. In exchange, RBNY acquires attacker Carlos Rivas and defender Tommy Redding. Rivas seems to me to be a good addition for sake of depth, but a young defender is what RBNY really needs. I will miss my fellow Seton Hall Pirate Sacha, but I wish him all the best… until he faces the Red Bulls next season.