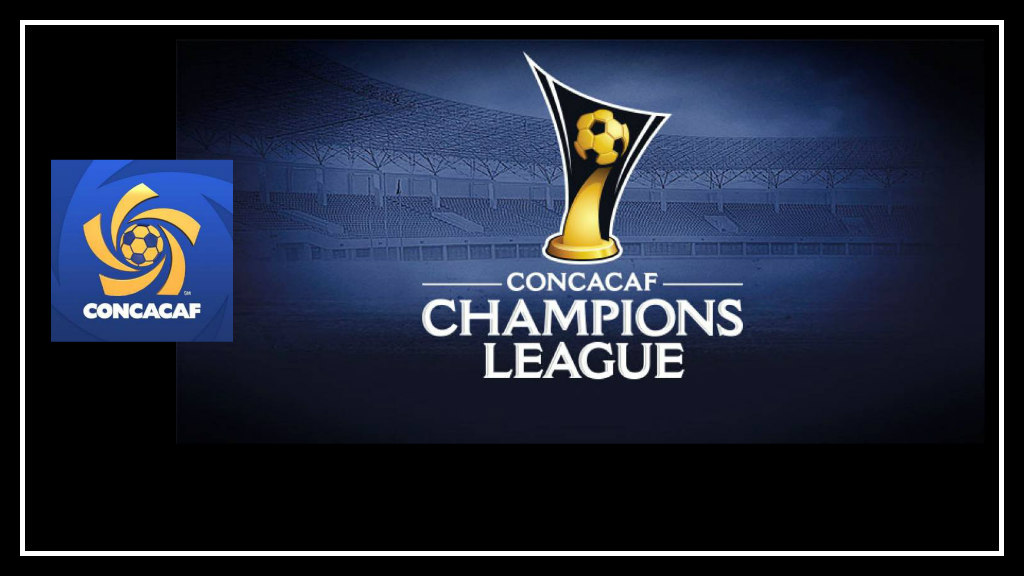 Pop quiz: when I say “Champions League” you say…?

Not surprising. UEFA Champions League is huge, with some of the most famous clubs in the world and tons of television coverage. But in this hemisphere, we have our own Champions League competition.

You didn’t know? Be honest with you, until last year, neither did I.

By virtue of being the top MLS Eastern Conference team to not win the Supporter’s Shield in 2016 (just go with me on this), the New York Red Bulls were placed in Pot 1 for the Scotiabank CONCACAF Champions League draw on December 18th. Other MLS teams participating in the tournament are Seattle Sounders, FC Dallas, Colorado Rapids, and Toronto FC.

The draw could be seen live on Univision Deportes as well as on YouTube. I watched on YouTube as Eddie Johnson and Carlos Pavon rolled the fishbowls of balls and drew them carefully before handing them to Philippe Moggio, Secretary General of the Confederation.

Still with me? Good.

The only sticking point for the draw was that no two teams from the same country could face each other in this opening round.

First, RBNY was placed in bracket spot A3. Then the team to be placed in B3 was named: Club Deportivo Olimpia, un club Hondureño con una historia muy grande en Los Campeones de CONCACAF.*
….
….
Sorry. Soccer Spanish is all I’ve got.

If the Wikipedia page I dashed to for my crack research is to be believed, Olimpia has won this tournament twice, 1972 and 1988. They are based in Tegucigalpa, Honduras and enjoy a wide fan base, beyond the town they call home.

RBNY, on the other hand, have only qualified 3 of the last 4 years and before that… nothing, really. In fact, since the creation of MLS, only 2 American teams have won the Champions League (DC United in 1998 and LA Galaxy in 2000). This tournament has belonged by and large to Mexican teams, such as current back-to-back winners Pachuca.

So, now that I’ve dropped a little learning on you, and while you may enjoy the many…many… m a n y competitions available, perhaps you’ll check out the tournament, starting in mid-February. As I like to say, soccer never sleeps.