Spring on the Horizon and SuperDraft 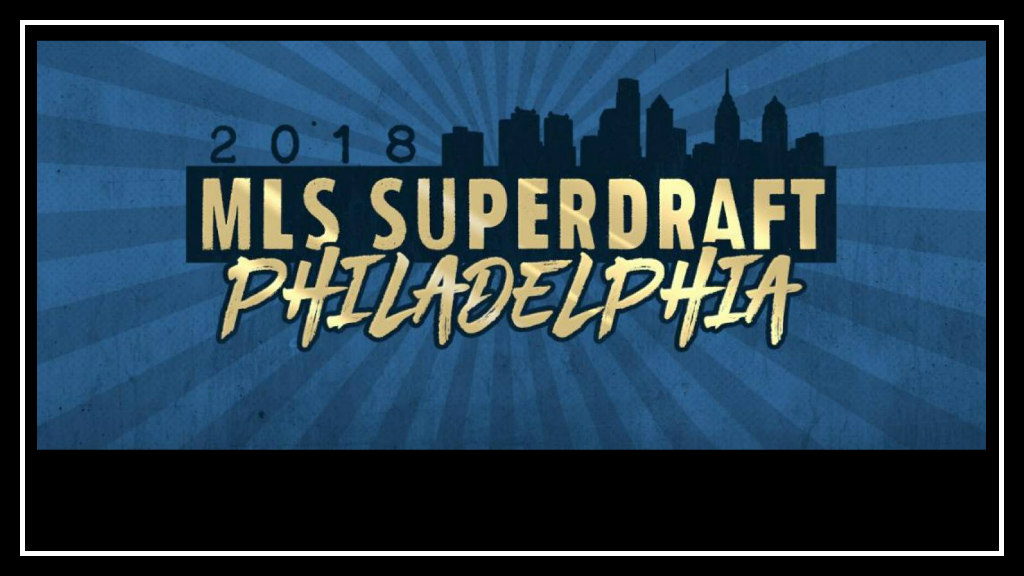 When it’s mind-numbing and skull-crushingly cold, I always look to the prospect of spring to give me hope.  I can easily conjure up the smell of thawing soil and the sight of our New York City FC players slipping on the overwatered turf in just about every second half of every home match at the Stadium, especially on the grass that covers the Yankee stadium infield.

These thoughts of greenery keep me going through the white, grey and black of January and February.  As NYCFC fans we have roughly two months until our season opener in Kansas City on March 4th.

Things are far from frozen with our club, especially with our new DP Jesus Medina arriving in New York last week.  The young Paraguayan with the wicked left foot checked out his new home and future NYCFC training facilities, although they were covered in snow. I am sure he had to use some of the imagination and creativity we hope to see on the pitch.  It will be interesting to see how his offensive strengths, he scored 17 goals in 74 appearances for Club Libertad, will gel with Villa, Harrison, Wallace, and Moralez.

We also recently acquired Anton Tinnerholm and Saad Abdul-Salam to firm up our defensive line.  We still seem to be lacking a definitive Center Back outside of Chanot but it seems Coach Vieira will have plenty of options and combinations to try albeit with a lot of new faces.  Rumors of the addition of Yaya Touré have been quashed, at least for now, with the addition of Medina.  Many are still hoping that some creativity can bring Yaya here as a non-DP – I guess we will have to wait and see. Personally, I am not sure how that would work.

While there isn’t any actual soccer until NYCFC’s first preseason friendly in Mexico on February 13th versus Club Atlético de San Luis, closer on the horizon is the MLS SuperDraft, which starts on Friday 1/19.  Remember 2016, when Jack Harrison was the #1 pick in the SuperDraft? I am happy to announce that I will be reporting to you from Philly at this year’s SuperDraft on 1/19. Follow me on instagram @keirams

Last shot of the day. More to come in the next few days! #EtihadNYCFC pic.twitter.com/d2OrmJE2tz

Excitement seems to be building for the new secondary kit.  The players were traveling to Abu Dhabi this week for an “exciting Etihad NYCFC video project”. Perhaps this project is tied to the release and marketing of the new kit.  I loved the inaugural all black secondary kit, let’s say I didn’t hate the more recent “swirly jersey” – but I am still looking forward to its replacement.

So until next time when we talk even more about SuperDraft,- adiós!

Without the use of Google, who can tell me the name of the team who drafted Jack Harrison in 2016?  Be the first one to tweet me the correct answer and I will send you an NYCFC prize/tchotchke.  (This is the honor system, I trust you!)