A Timeline of My Life with the LA Galaxy

Jan 17, 2018 Featured, get to know me, Jordan Morris, Michelle Huitink 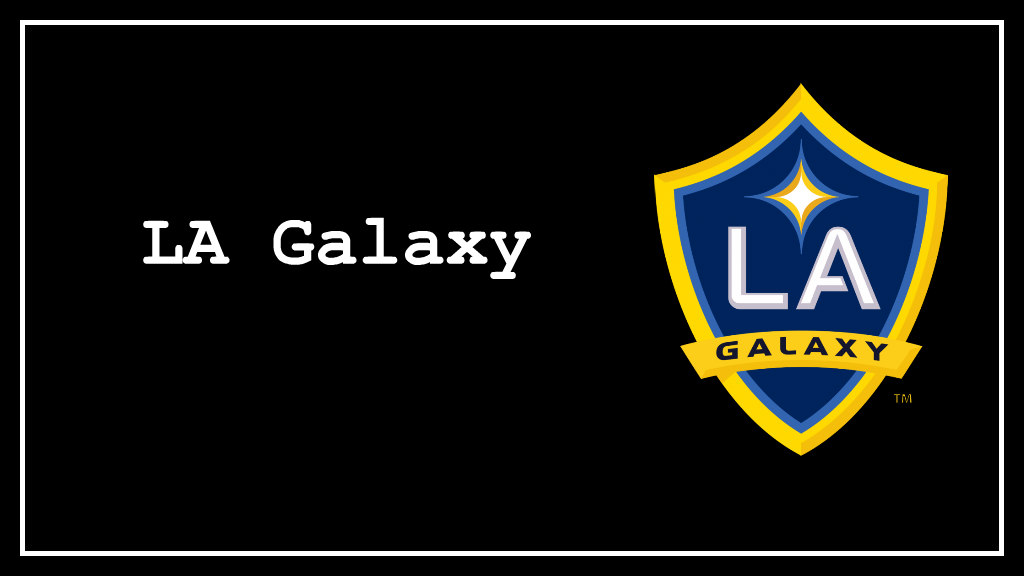 July 4, 2005. My first MLS game. I attend a friend’s family tradition: Independence Day at The Home Depot Center, home of the Los Angeles Galaxy. The energy of the fans could be felt to my bones and I was turned on to a sport that would become a way of life.

From then on, I go to several Galaxy games per year but haven’t been able to commit to being a season ticket holder yet. But, if I wanted to see the LA Galaxy play against a good team–and quite the rivalry, my only experience with that were The Dodgers versus the San Francisco Giants in baseball–I go to see them play the Seattle Sounders.

I’ll never forget the feeling of anticipation and exhilaration as you watch your team fight for the ball and win.  Only soccer can give you this kind of experience.  On November 20,  2011, it was a rainy day, rare in LA, but it was pouring, which was even more incredible. We were soaked from head to toe and sloshing in the stands.

It was a chilly 53 degrees Fahrenheit, which is cold by LA standards. LA fans are notorious for leaving early. Not that day. We stayed and watched the LA Galaxy defeat the Houston Dynamo for their third MLS Cup. Everyone was united in elation.

September 10, 2017. I’ve got a soft spot for the Sounders and a crush on Jordan Morris. So, I visit a dear friend who moved to Seattle the year before. I take her to her first MLS game and the Sounders’ opponent was, of course, the LA Galaxy.

Well, on October 15th, I supported the Galaxy despite their being in last place. I still took student friends to the Galaxy game and even converted them to MLS. My students are foreigners, one a hardcore AC Milan fan all his life and he donned an LA Galaxy jersey. My Peruvian roommate admits to how awesome it was to be at StubHub Center and surprised at how close they allow you to the players; things I take for granted here in my resident city.

LA is proving to be expensive and a whole world awaits, so I’m looking to move in 2019, but wherever I go this is my home! As the official Galaxy reporter for MLSFemale, I look forward to sharing my love for the beautiful game and this team with you during the upcoming 2018 season.