The Rundown on the Larin Situation 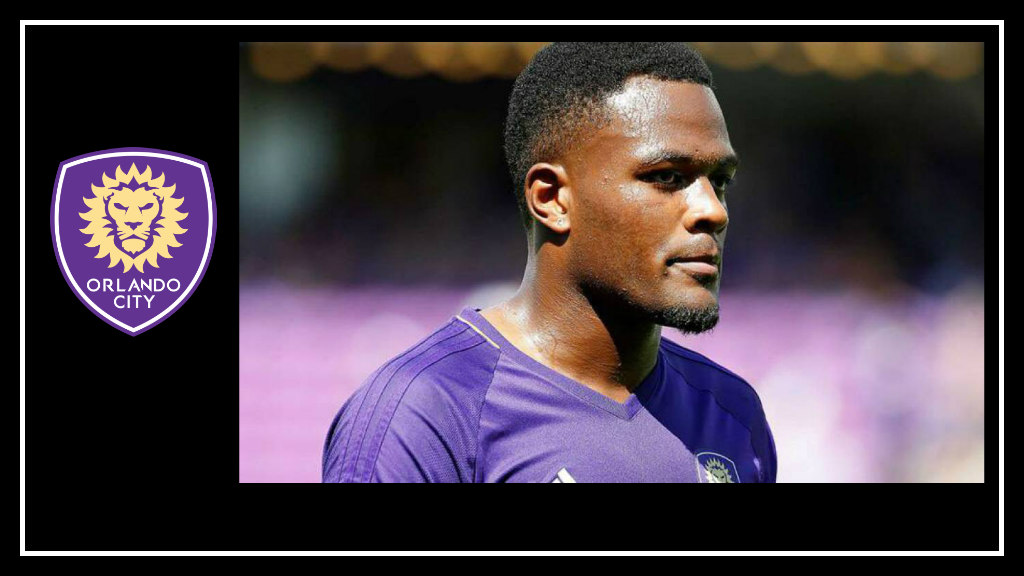 Social media has been in an uproar this week concerning Orlando City’s forward, Cyle Larin. The former MLS Combine draft pick has been rumored to be leaving the club for some time now, but following the 2017 season, Orlando exercised his contract option to keep him on board until 2019.

That should be the end of this book for now, but earlier this week, the Turkish club Besiktas posted a tweet and images announcing their acquisition of Larin.

Orlando City released an official statement stating that “The Club has not agreed to terms on a transfer of Larin and will take all necessary action against Beşiktaş in response to the announcement. Larin remains under contract with Orlando City through 2019 and is expected to join his teammates at preseason camp later this month.”

It is rumored that Orlando City has hired Marcos Motta as their attorney in the case. The Club has a solid case, as Larin is not a free agent and legally under contract. Besiktas will see a backlash from this announcement, but Larin and his agents may see fallout as well. Reports have stated they’ve acted separately from the club on numerous occasions when discussing potential transfers for Larin. Larin and his agents have spoken over the past year as if he would be a free agent following the 2017 season, so it’s safe to say no one assumed his option would be exercised.

Larin has discussed a move overseas for the past year, which was only further fueled by City signing Dom Dwyer midway through the 2017 season. The Club is aware that Larin wishes to move, and have stated they will not get in his way. After all, what good would it be to have a player who doesn’t want to be here? However, since the Club does have Larin under contract, they are entitled to a transfer fee if anyone wishes to acquire the forward. Orlando City and Besiktas have agreed to no such fee.

What are your thoughts? Should Larin stay with the club or should we trade him?