The Promise of USMNT Soccer 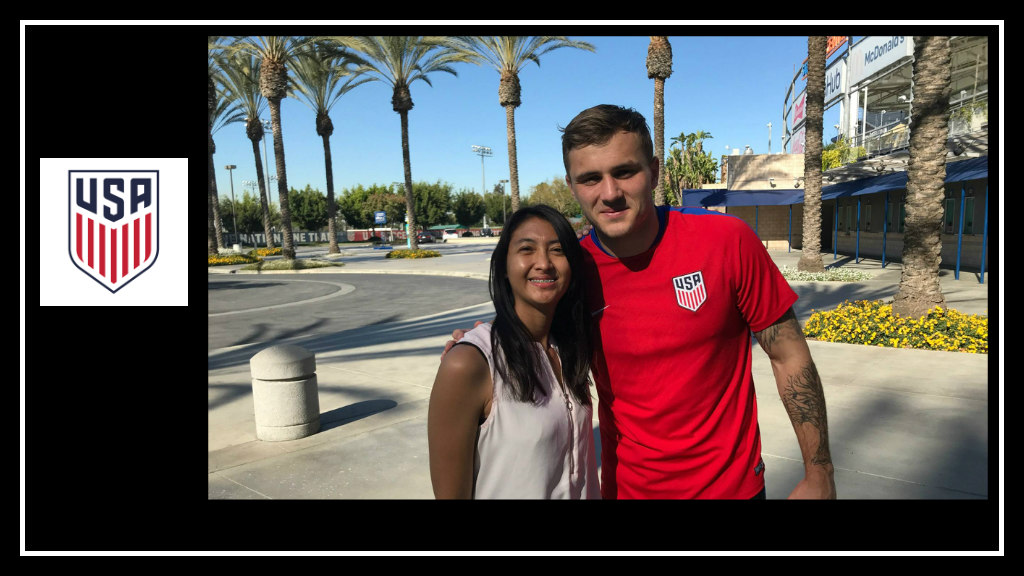 You say you want a revolution?

Well, we are getting one.

We’ve got four internationally experienced players on the team, but the roster as a whole is new. 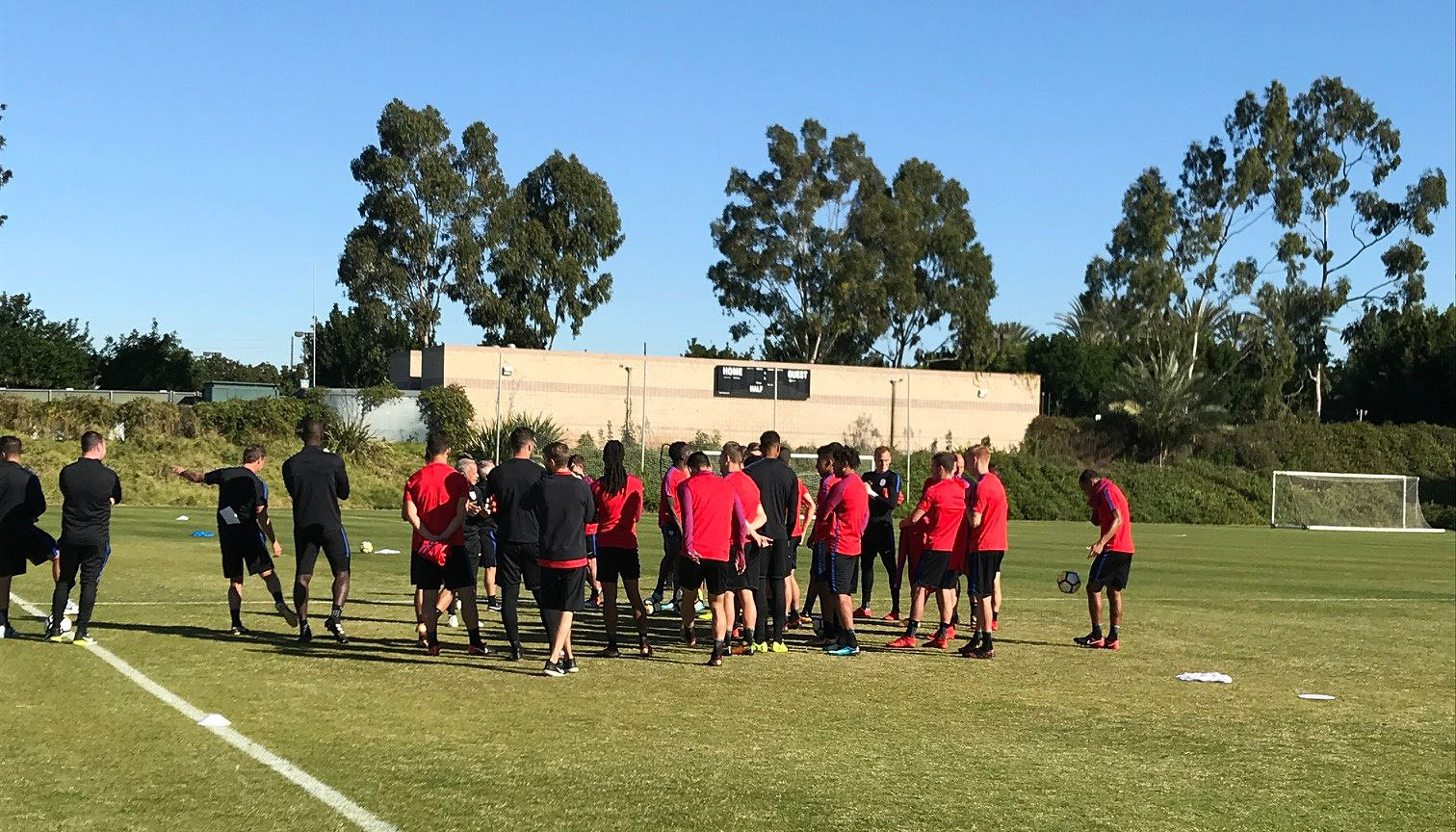 I feel the pain (understatement, I know).

It’s not a reality we want to accept, but let’s press forward.

This is how real change is made. It’s slow, messy, and arduous to say the least. I trust in the process.

I’ve been calling for the team to have younger players for some time. I love Howard, Dempsey, Beasley and all the guys, but they’ve had their time and they’ve set a bar.

During USMNT warmups on Monday, January 22, in Carson, CA, I spoke with press officer Michael Kammarman who has a background in soccer research. The roster consists of all MLS players and according to Kammarman, it’s not unusual considering it’s the MLS offseason. As the start of a new cycle, he said they have a “refreshing staff” with players “eager to make a good impression”. They want to be national players and are getting an extended look in front of the national team staff. They see it as an opportunity and are hopeful.

I also decided to ask him what he thought of the relationship between the fans and the USMNT. He said fans need to be “realistic” in their expectations and that the USMNT isn’t the only country to have a setback and not qualify for the World Cup.

Standing beside us was longtime soccer columnist for the Southern California Newspaper Group Nick Green, who contributed to the conversation as we went over World Cup trivia. It is a national mourning when your country doesn’t qualify, he said, recalling when England didn’t qualify in the past.

That’s what’s important to remember, only eight countries have ever won the international competition. The USMNT just want to show that we are capable of competing in the World Cup.

Still, I think this is a real chance for the USMNT. It’s a fresh start. 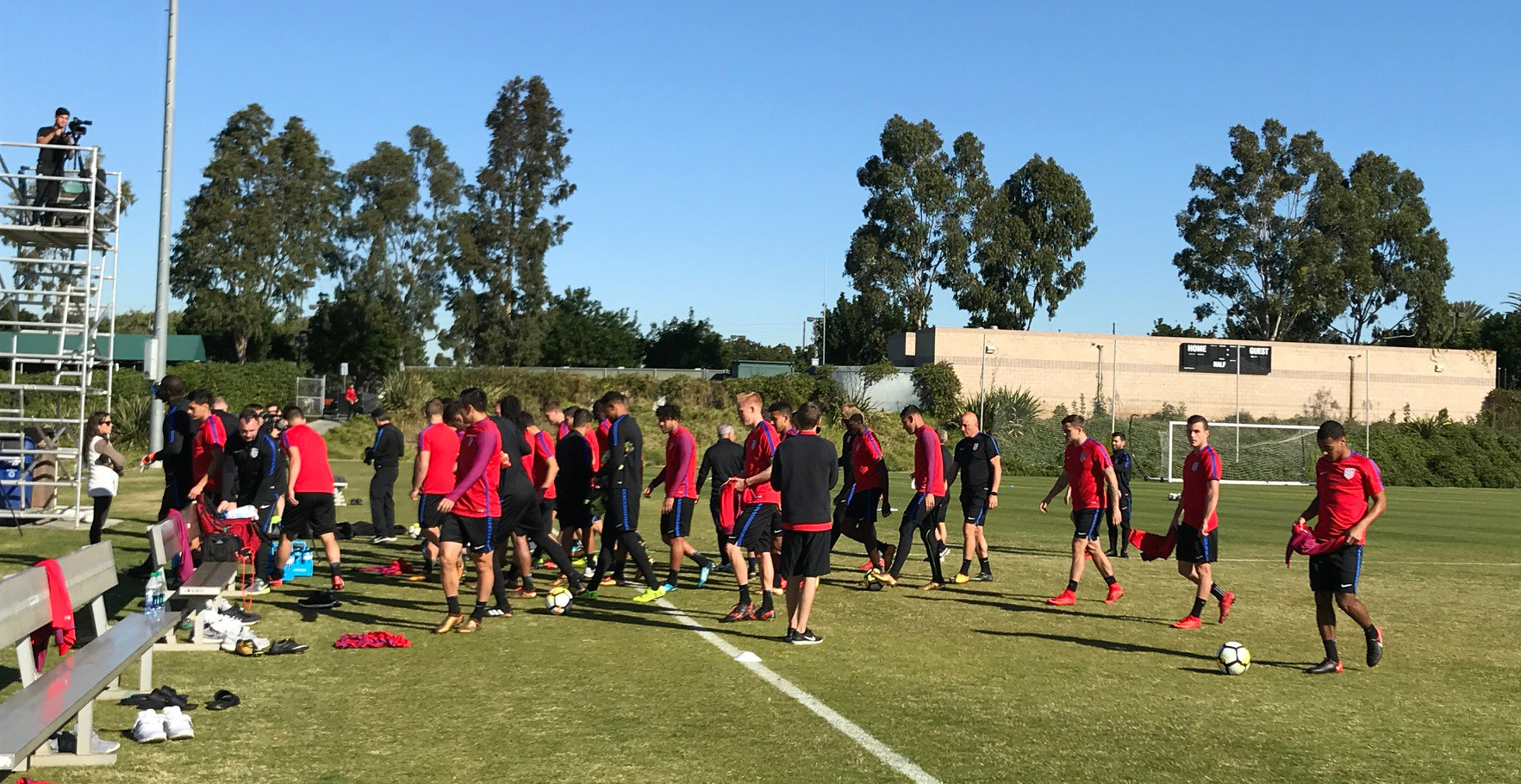 I was given the opportunity to speak with Jordan Morris after morning practice and he graciously answered my questions about their performance and the fanbase ahead of the January 28th match vs Bosnia and Herzegovina.

MH: How do you feel is the chemistry with this new team?

JM: It’s great, I think. It’s a lot of guys coming in that are hungry and their first camp and trying to come in and show themselves. And I think everyone’s done a really good job, coming together well, so hopefully, we can get a [winning] result.

MH: Some consider the fanbase kind of fractured with the US team. Maybe it’s a little bit harsh, maybe it’s just we have really high expectations, but what message do you have for the fans or how do you think we can make it better between the USMNT and the fans?

JM: Our message would just be we really appreciate all their support always and we know how disappointing it is, but we are gonna push forward and move forward and keep rebuilding and looking to the future. There’s a lot of exciting things to come so our message would be just thank you for all the continued support.

I couldn’t agree with him more. I’m writing this because I want the US fans to continue to believe in the USMNT.  My concern is regaining optimism and support in the fanbase and growing soccer in this country.  Of course, only time will tell and we’ll have to see what the future holds, but that’s the beauty in all of this and this game. Let’s not throw out the proverbial baby with the bathwater. I’ve supported this team for over a decade and I’m not stopping now.

The USMNT of 2018 is carrying the weight of the loss, but it’s still an honor to be called to camp and be able to play representing this country.  The team is very much alive and they’re here to prove we can compete internationally. We are looking forward to seeing how they can do this with the experience of Jordan Morris, Gyasi Zardes, Juan Agudelo, and Paul Arriola leading the new team with new energy.  We are living history, and witnessing the new faces of the USMNT.

Watch and support the USMNT vs Bosnia and Herzegovina on Jan. 28 at StubHub Center (6:30 p.m. PT; FS1, UniMas & UDN). Tickets and upgrades are available now!