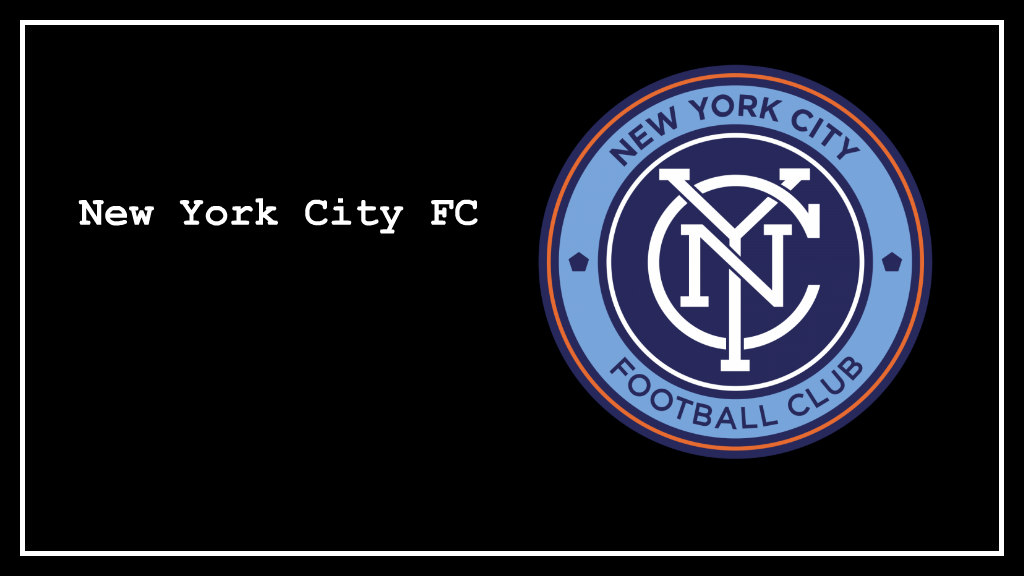 A lot of focus in the last few weeks in the New York City FC realm has been on both the MLS SuperDraft and on “Jack Harrison Watch”.  While all of this was going on, until today, the club has been active with signing new players.

From the Austrian Bundesliga, we brought on goal scorer Ismael Tajouri.  Tajouri comes in as a possible wing or attacking midfielder from Austria Wien, the 24-time Austrian champions.  Tajouri is a truly international player having been born in Switzerland, moved to Austria when he was 9 and rose through Austria Wien’s youth program.

He was loaned to SC Rheindorf Altach for two years where he helped the team achieve promotion to Austria’s First Division.  Austria Wien brought him back where he scored 10 goals in 36 appearances.  In the meantime, he also played on the U-20 team for Libya, his parents’ birth country.

Clearly, his attacking skills and mindset (he was directly involved in more shots on goals than any other player in Austria’s Bundesliga last season), made him an attractive addition to NYCFC as we hope for more finishing up top.  Head coach Patrick Vieira also noted that Tajouri brings power, pace, good 1 vs 1 skills on offense and a really good work ethic.  Sporting director Claudio Reyna added that Tajouri has a lot of experience for his age.

Another addition from Europe to hopefully take some of the goal scoring pressure off David Villa is Norwegian striker Jo Inge Berget.  Berget concluded a three-year contract with Swedish champions Malmö FF where he scored 25 goals in 77 appearances.  He was in talks to join Orlando City FC earlier this fall but may have been enticed to join NYCFC by the chance to play with his former Malmö teammate, defender Anton Tinnerholm.

Coincidence that we have two Malmö players?  Probably not. Vieira seems to have a pattern of bringing in pockets of players from the same country, team or culture, presumably to accelerate the formation of the all-important, yet intangible chemistry.  Vieira spoke highly of Berget’s versatility, competitiveness, winning mentality and, of course, work ethic.  Reyna agreed with these strengths and added that Berget brings stature, (he is over 6 feet tall), to NYCFC’s attacking areas.

Berget started his footballing career in Norway, first at Lyn Toppfotball before being sold to top division team and three-time league champions Molde Fotballklubb.  In Berget’s team debut for Molde, he scored a championship-deciding goal against Tromso.

After spending three years with Molde and scoring 17 goals in 63 appearances, he followed his manager across the channel to Cardiff City and then was on brief loan to Celtic before signing onto the three-year deal in January 2015 with Malmö.  Berget also played internationally for Norway, first for their U-21 team.

Expectations are high that both Tajouri and Berget will add depth, power, speed, and goals to NYCFC’s attack.