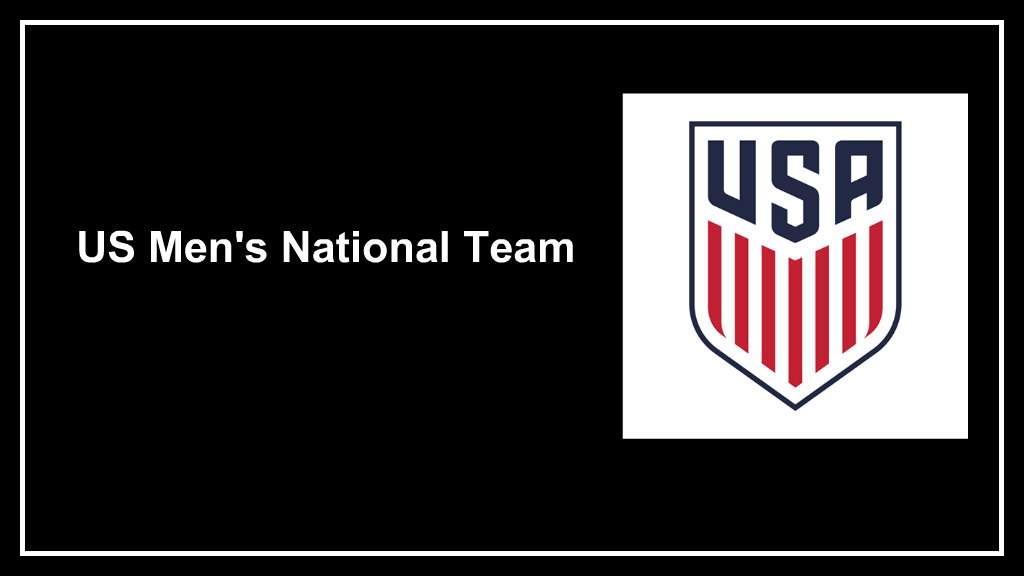 I was there at StubHub Center Sunday evening, January 28, 2018. I say this proudly. I paid extra to be on the sidelines during warm-ups. I watched this game live from what turned out to be a Bosnia and Herzegovina fan section and it was frustrating. I ended up moving to another section at the half.  Stay with me.

Having been there, it felt almost pointless to rewatch and analyze from my DVR at home, to critique a set of players that we may not see play together again. But, as a USMNT fan, I feel I owe it to my team (because I love and believe in them and want to see them qualify for the 2022 World Cup) to do them justice and properly share my perspective.

I’ll share my findings now. There are plenty of critics and blind followers out there, I am not one of them. You with me? Here we go.

For starters, I must say, I think it’s important this game ended in a draw. If we would have won, I think we would be too comfortable.  This is still a reflection of the upset of our not qualifying for the 2018 World Cup; we have a lot to work on still and we have the time to do it now. In addition, we have an interim coach (Sarachan), meaning we don’t have a set coach, so the problems we are seeing are because we don’t have a system. 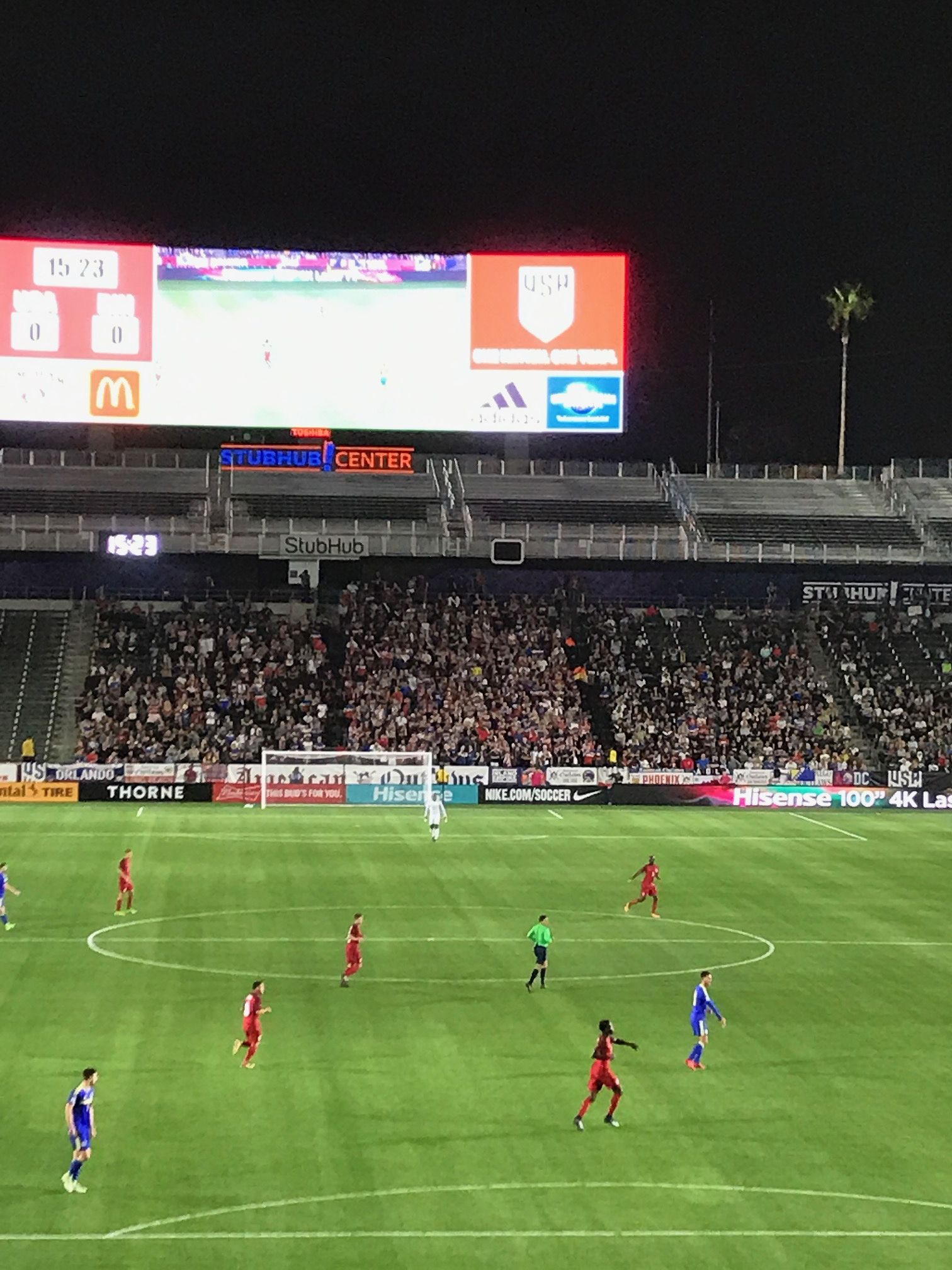 As to be expected in a first game of the year and the first game out of January camp, there were a lot of changes. We played differently in each half due to adjustments that had to be made with the changes. This was a first time team, too, for the most part.

I’ll admit, it was sloppy at times. But, this is what change and growth look like. These factors are not excuses, but they are reasons for why we need to keep a level head and keep realistic expectations for the future of USMNT soccer.  Let’s keep moving forward as we take a look back at this game.

The defense was good in the first half, but the team did not seem connected at times. The exception to this was Roldan and Morris in certain moments where they found clear opportunities and took chances to score. Perhaps this is because they’re best friends, but they’ve definitely been playing together on the Seattle Sounders for two seasons, and I think their chemistry–the fact they know how the other plays– is key to how the USMNT as a whole can sync up.

In the first half, we were attacking more, both teams were equal in fouls, but we didn’t make good decisions in the end.

Overall, we played passively.  When we had the ball, we tried to put some pressure, but our strategy was not developed or fast enough. We couldn’t build a rhythm or momentum. Sometimes, the USMNT seemed unsure of what to do once they had the ball whether due to inexperience on the part of the young players or the players didn’t know each other well enough, which is normal considering they only played together for three weeks.  As a result, the game was slow. Sometimes it would be fifteen minutes before another chance to score showed itself.

One of the few highlights of the evening involved Jordan Morris.  In the 22nd minute, Morris took on a BIH defender, that was the kind of tactic we needed from other players. Morris faced players head on, which is what other players except Roldan and Trapp were missing.

He was a mid, a winger and a striker at times.  It should also be noted, this was the first full 90 minutes he’d played since his hamstring injury back on September 10, 2017 (I was at that game too).

The first three changes in players at the half were good: Zack Steffen replaced Bill Hamid, Kelyn Rowe took Sapong’s place and Gyasi Zardes was not as effective this time, so it was better they put in Paul Arriola.

At the second half, the formation was changed to the common 4-4-2.  Morris and Roldan were the forwards.  Trapp made a good pass, creating a chance for Morris in the 50th minute. Morris had good control of the ball, reflected his experience, but he just couldn’t make it in the net. This opportunity coupled with Trapp’s good communication to try to bring the team together on the pitch, made him an excellent choice for captain.

The other highlight of the evening was Cristian Roldan.  He made so much effort to try to make goals happen.  He was an 8, but he played as a 9 and in the 22nd minute when Morris faced a BIH defender, he jumped in and tried to score, playing like a 10 when Sapong didn’t make the move. Roldan was not afraid to take risks and get in as needed to make plays happen. He took more responsibility as a mid forward.

After Roldan and Trapp were subbed (68th and 83rd minute respectively), the pressure had deflated.  BIH started to have the ball and had more chances.  We needed more control of the ball. There was too much of a gap between Morris and the midfield and he looked like a 9 position in the last minutes after Roldan left. The team started to disconnect with the changes.

We had seven corners throughout the game and didn’t take advantage of them.

We are still looking for a keeper. While Hamid was able to make a save in the 42nd minute after his bad pass to redeem himself, Steffan did his job, but that’s all.

In Opara, I feel we gained a defense, which is where we build from.

In the end, we earned the criticism we’ll continue to get.  But, there’s still that pride and enthusiasm to represent our country.  Now, we’ll have to see who will be part of the group moving forward.