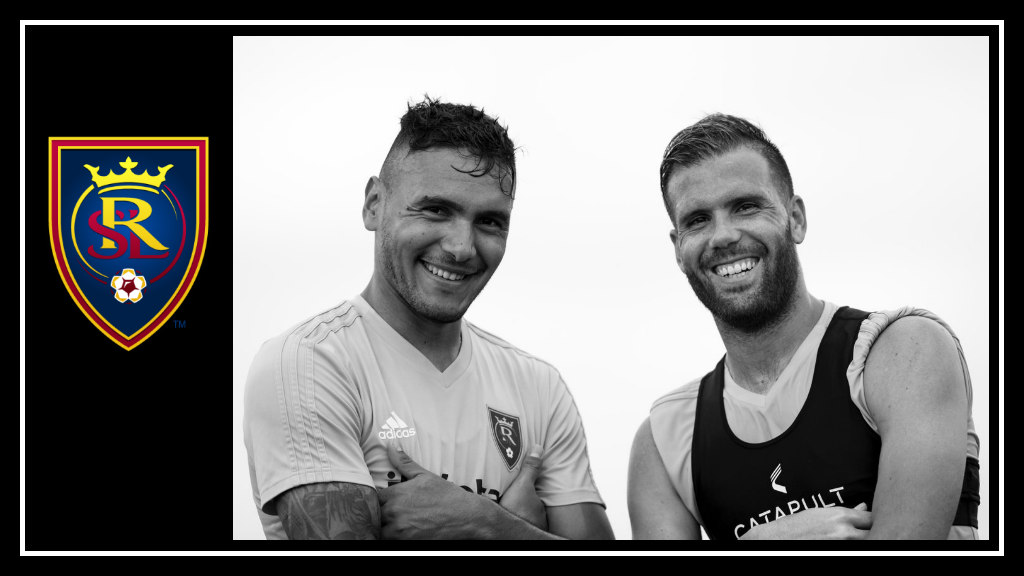 Alright, so 2017 was a bad year for Real Salt Lake. For longtime fans, we saw Mike Petke come on and knew that Jeff Cassar was just about to be replaced. I mean… we didn’t KNOW, know… but we knew. I recall a text between a long time Real Monarchs fan and me when Petke got hired, and it went something along the lines of:

Me: PETKE FOR RSL

Him: YEAH BUT MONARCHS.

Prior to this, we had lots of injuries, lots of losses, and lots of speculating about the changes that Petke would bring. We didn’t realize a printer would become so infamous, but it’s 2018, so who knows what’s what anymore.

So, why recap this when trying to talk about the future? Well, with big power comes big responsibility, and as soon as Petke took the plate (hello, awkward other sports reference that doesn’t quite belong here but I’m going with it) we knew that changes were coming. He had been a longtime believer in our RSL Academy players and he made it a point to show our big players that they couldn’t get away with things just because of their ego.

First of all, let’s just take a big exhale out knowing that we still have Nick Rimando. Say what you want about who is ‘the best GK in the league’ but, on paper, this man is the best goalkeeper in MLS, definitely. At 5’9”, this dude can stretch himself farther than some other 6’3” goalkeeper I know (ahem), and can ridiculously bounce back from being hit in the face with a fast traveling ball. Twice. In one game.

I could go on about his stats, but there’s a good chance if you’re reading this, you already know (even if you don’t want to admit it).  Although the eventual renew on his contract was in the bag for most fans, I did wonder if Petke was going to start making his team changing moves after signing Connor Sparrow in September, just as our offseason was starting.

I do hope to see more of Sparrow moving forward because the very sad part of my heart knows that Rimando can’t play for us forever. Even as much as I want to clone him. We have also brought on Alex Horwath, a 30-year-old from Norway, who I am very excited to see what he’s made of.

This is the change we all knew was coming with Petke coming on board. While I, for one, am welcoming our Petke overlord, some others have seen things differently. Whatever the case may be, we … basically, have a whole new team. This is going to be an interesting year.