Soccer is a part of my life, always 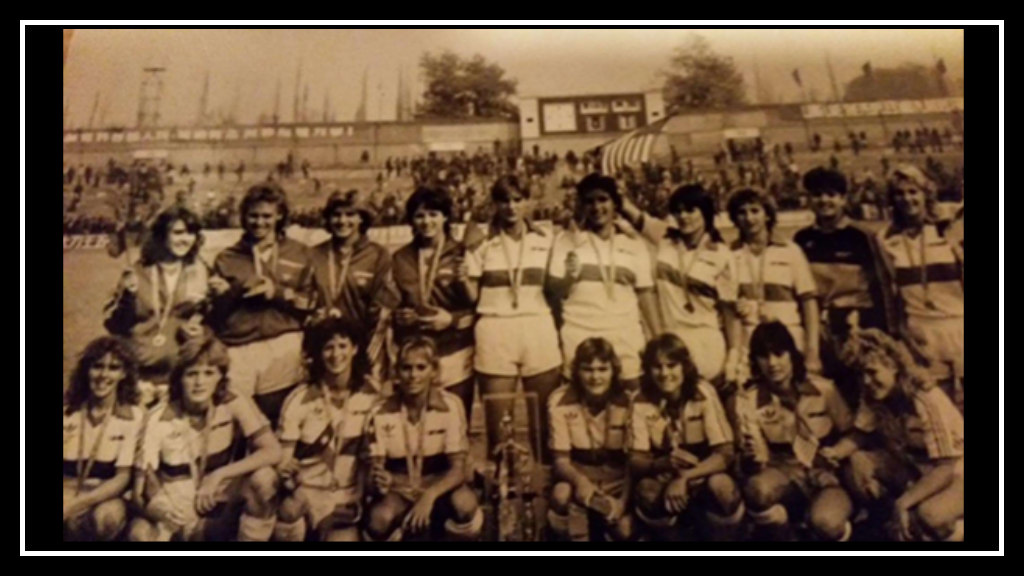 Growing up, I wasn’t allowed to play soccer. My parents always said, “You can only play sports that we are willing to watch.” I guess that shows one the generational sports gap.

Dallas, my hometown, has always had a rich soccer history. Starting with the Dallas Tornado in the NASL, the Dallas Sting, Tatu and the Sidekicks, and finally, the Burn which is now FC Dallas; one simply cannot ignore the impact Dallas has had on soccer with Lamar Hunt’s influence in the United States. I guess all along, this resonated with me whether I realized it or not.

My best friends growing up were all soccer players and we would wear our purple Dallas Sidekicks jerseys. If I’m being completely honest, I didn’t realize that there was another soccer team in Dallas at the time, the Dallas Burn. My soccer journey doesn’t really start until my senior year of high school. 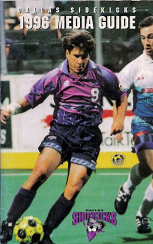 My senior year of high school brought a lot of changes in my life. I quit volleyball and started taking German. With my love for the language also came their men’s national team in the 2006 World Cup.

I was hooked and I didn’t want soccer to stop being a part of my life. I started researching some of my favorite players. At the time, Bayern held claim to Lahm, Ballack (who transferred to Chelsea that year), Kahn, and Schweinsteiger. That’s when FC Bayern Munich became my team of choice.

Throughout college, I would wake up and watch them however I could stream the game. This continued to 2012 when I finally got to visit Munich for the first time. This solidified my love of the team who I now have in ink on my right arm. However, even bigger was this was a Euro Cup year. I got to experience watch parties with German fans in Munich and Frankfurt. When I came home, the streaming wasn’t enough. I needed to be in the game.

That’s when I found FC Dallas. 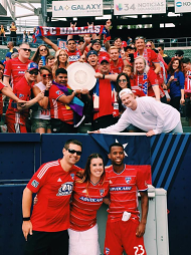 I went to my first game in 2012, saw the Garden, and instantly bought season tickets for the next year. I didn’t know a lot about the team, but I knew I wanted to be a part of the growing soccer community in the United States. Fast Forward six years: I am now in my third year serving as President for the Dallas Beer Guardians and in my second year of leadership for the Independent Supporters Council serving as Vice President for the 2018 season.

Giving female fans and supporters a voice in the game is a passion of mine. We are a growing audience who don’t just show up because of a significant other. We are fans. We are leaders. We are role models.

I look forward to giving you write-ups from games that not only showcase FC Dallas but how females are impacting the fan culture in the United States every single day.