Is it March 4th yet? 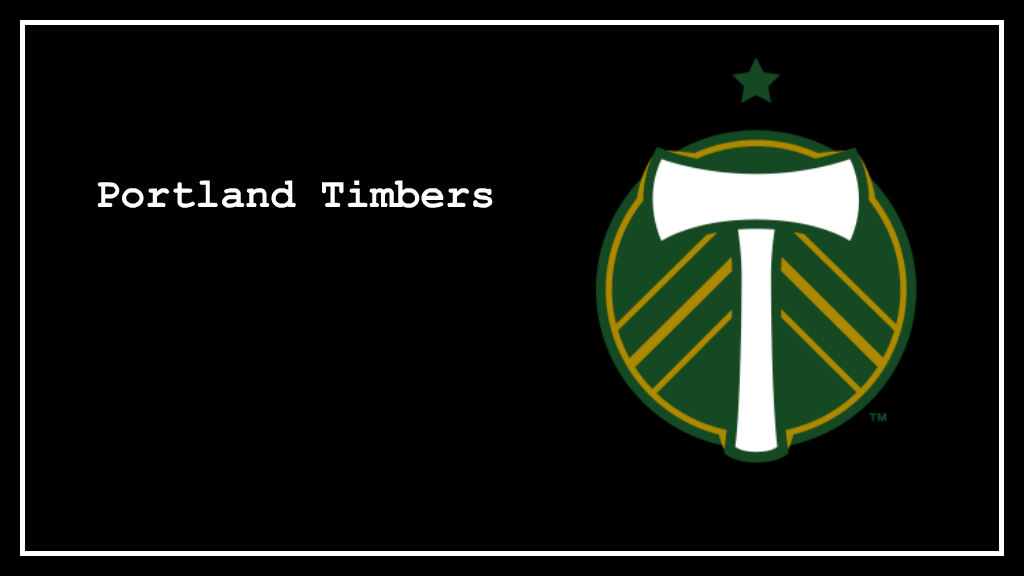 After a LONG break, the Portland Timbers are finally opening their regular season this weekend against the Los Angeles Galaxy on March 4th. We’ve said goodbye to beloved players and staff and welcomed new faces in the interim. Let’s take a look at some of the comings and goings as we get ready for Sunday.

Sure, we’ll miss that second string Swiss army knife of a player that Z-man was, and we’ll (maybe) miss watching for flashes of the brilliant national team play that Mattocks had on display for the Reggae Boyz; but by far the player we’ll miss the most is Nagbe. He might have occasionally frustrated a few folks with his tendency to take the safe pass in the final third rather than going for the jugular; but Nagbe, more than anyone, long helped to cover for other player’s shortcomings with his amazing ability to retain possession of the ball under intense pressure and to find the open man.

With us since the beginning of the MLS era (thanks to Vancouver Whitecaps‘s mystifying first pick that left him available for us at second pick), we will sorely miss Darlington Nagbe on the field. I dread the very real possibility that we only too late realize how much he was the glue that held things together, that connected the backs to the midfield and the midfield to the forwards. I understand why we let him go, but MAN it is going to hurt when he helps Atlanta United tear up the field this year.

Not including our draft picks, most of whom will be fighting for time on either the first squad or T2, as of this writing, we’ve acquired the following players during the offseason:

It will be interesting to see which of the new players manages to win starting spots. Cascante definitely has the attitude of a man willing to fight hard for his shot at the XI, and I’m still not sure whether Polo or Dairon Asprilla makes the starting lineup as a winger. By far the player who intrigues me the most here is Armenteros (fun fact, his full name is actually Kristiano Samuel Armenteros Nunez Mendoza Janssen, I am not making this up and I am officially requesting a John Jacob Jingleheimer Schmidt chant for him).

Armenteros has played most of his professional career in Eredivisie, where he lit up the field with 21 goals in 31 appearances for Heracles Almelo in 2016-2017. Moving to Benevento in Serie A, Armenteros struggled on a team that was fighting relegation, and because he had played in a game with the second squad for his old team while regaining fitness, under FIFA rules he was not allowed to make a move to another club with the same approximate start and end dates in a single season.

This thwarted his desire to move to FC Utrecht (side note: if that team sounds familiar to Portland soccer fans, it should: local hero and USMNT player Rubio Rubin played there from 2014-2017). Fortunately for Timbers fans, though, our season does not parallel that of most of Europe, so Utrecht’s loss is our gain, and we wound up getting to pick up Armenteros on a loan with the option to purchase.

I watched some of the preseason action, and of all of the new players, I’m most excited to see Armenteros on the pitch. Maybe it’s because the rest of the team truly is in preseason form, whereas Armenteros is coming from league play and is already match fit and razor sharp. Maybe it’s because he was on the bench for a while on a team fighting relegation and has something to prove, to himself and to the rest of us. Whatever it is, Armenteros looks like a man on a mission when he is on the field, and that mission is apparently to score goals, which he did several times during the preseason tournament in Arizona:

71′ – GOAL! @SamArmenteros in his Timbers preseason debut! He takes a threaded ball from @DiegoDv8 and gets Timbers on the board! It’s 2-1. #RCTID pic.twitter.com/idQoCWtY5f

It will be interesting to see who gets the start, and in what formation, up top. Fanendo Adi is the presumed starting forward in a 4-2-3-1; but he was still in preseason striker form in Arizona (read: he would have had difficulty hitting the broad side of a barn). Maybe the better move is to have both Adi and Armenteros in a 4-4-2? I guess we’ll find out.

Word on Giovanni Savarese is that he isn’t afraid to make substitutions or tactical changes on the fly to suit conditions on the field, and he did change formations mid-game in preseason matches. Still, those were preseason scrimmages. The real test comes this Sunday, and I, for one, can’t wait.

What are you most looking forward to, and dreading this season? Hit me up in the comments below or on Twitter. #RCTID