Where there’s a spark there’s a fire – Chicago Fire 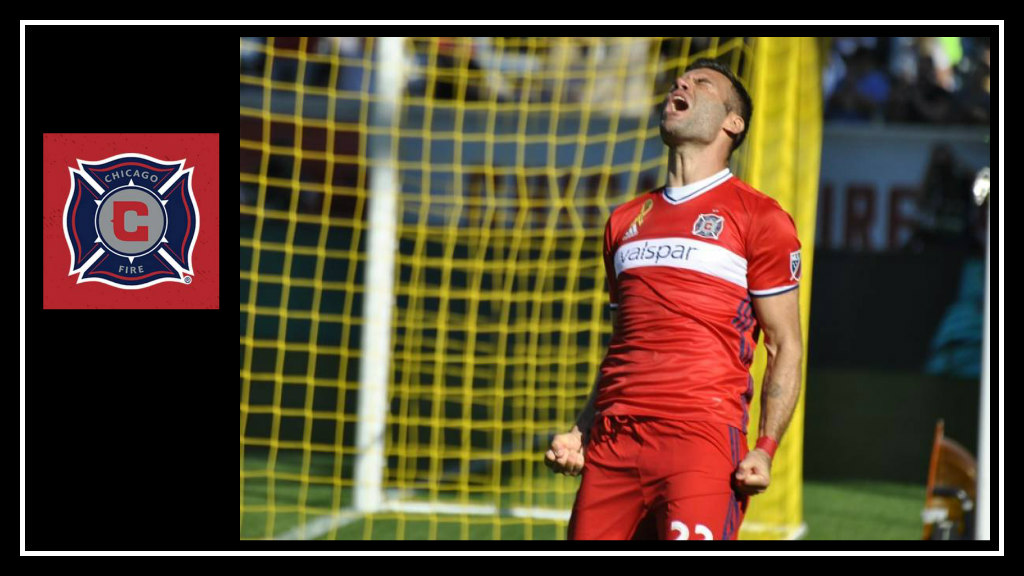 Last season marked the Chicago Fire’s 20th year in the MLS. The Fire was in need of serious change and last season was the spark the team needed to dig themselves from the last place to the top of the table. It was one of the quickest turnarounds in the club’s history.

There were two significant player acquisitions last season that brought different sparks to the club: Bastian Schweinsteiger, who was an ambassador to the team by giving the Fire an international spotlight and Nemanja Nikolic whose skills kept old and new fans entertained. By the end of the regular season, the team qualified for playoffs for the first time since 2012 only to lose 0-4 against the New York Red Bulls in the first round. Despite the loss, there is hope that the team can build on the momentum of the 2017 regular season.

This season the Fire parted ways with David Accam, who accumulated 33 goals in the 2 years he played with the team. He was traded to the Philadelphia Union for $1.2 million in allocation money. The Fire also traded their starting goalkeeper, Matt Lampson to the Minnesota United. And finally, Arturo Alvarez was traded to the Houston Dynamo for a second-round selection in the 2019 MLS Super Draft. The team signed defender, Rafael Ramos from Orlando City; Aleksandar Katai, a forward from Deportivo Alavés; and midfielder Tony Tchani from the Vancouver Whitecaps.

With the excitement of last season and the changes that are going on this season, the Fire will have the opportunity to play a game overseas. That game will be played on August 28, 2018, at Allianz Arena, home of the Bayern Munich. Bastian Schweinsteiger’s testimonial match against his former club will serve as an opportunity to reach out to fans of the Bundesliga and expose them to the MLS, a young league with plenty of talent and potential.