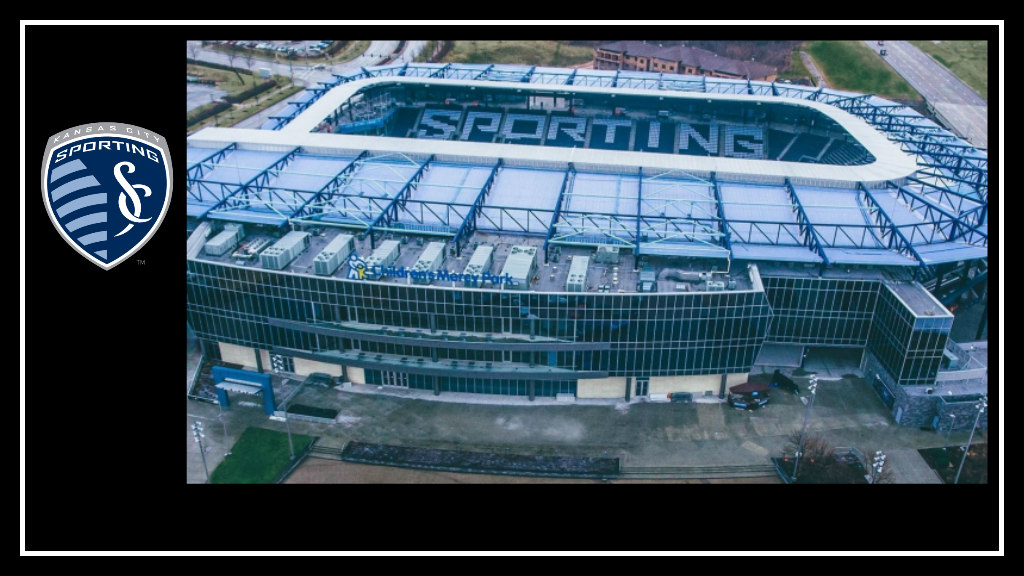 Also, I’m really sorry I’ve been AWOL for the past few months. This transition to a new school hasn’t been difficult, per say. I have just been far busier than I was at my old school. I promise that I will be here for the season, so if you look forward to my ramblings they will be there.

I could also treat you to a paper on the history and rise of LGBTQ culture in American musical theatre, or a theoretical comparison of Max Richter’s Recomposed and Vivaldi’s La Primavera…if you’re interested. I can also clinic your concert band. But back to soccer.

Sporting KC has made a good bit of movement during the offseason. We lost Latif Blessing to the Expansion Draft, Benny Feilhaber is gone to LAFC for allocation money, and Andrew Dykstra is off to Colorado for a pick in the 2020 Super Draft.

We picked up quite a few players as well. We drafted Eric Dick a goalkeeper from Butler who was born in Roeland Park, KS, and Graham Smith (yes, we have two Grahams) from the University of Denver. We also signed homegrown player Matt Lewis, a defender from Fordham. Lewis, Dick, and Smith seem like they can be solid loans to Sportings USL affiliate the Swope Park Rangers so they can continue to grow and improve.

There are also three new International Players with some serious soccer chops. Yohan Croizet is a midfield/forward transfer from Belgian side KV Mechelen. He has scored 31 goals since beginning his professional career in 2011.

Many Sporting fans have been worried about having a consistent goal-scoring threat up front. It seemed like Dom Dwyer was going to be that type of player, but he was never able to recreate his success from his pair up with Kristian Nemeth. Diego Rubio and Gerso Fernandes are both working their way toward that level, but neither has quite reached where the team needs them to be yet.

Russell could be that guy. He has the experience, so if he can translate those skills to MLS he could be a major threat.

Another player to be excited about is veteran MLS player Brad Evans. He comes to SKC as a free agent from the Seattle Sounders where he was part of four Lamar Hunt US Open Cup Championships and one MLS Championship. He is also a former member of the US Men’s National Team having started five matches in 2014 FIFA World Cup qualifying and competing in two CONCACAF Gold Cups. He will add some depth to a defensive line that took a hit with the departure of Saad Abdul-Salaam to NYCFC and the waiving of Kevin Ellis.

I am optimistic about the season. SKC’s defensive line plus Tim Melia was the strongest in the MLS last season and with the growth of Gerso and Diego Rubio and the addition of Johnny Russell I can see this being a successful season for boys in blue. Ben Baer from MLS.com thinks we’ll finish 3rd in the West. Let’s show him what’s what, guys. Oh, Captain My Captain, Matt Besler says it’s time for more trophies, so let’s bring some cups home to KC.

The new alternate jersey is straight fire. I’m 100% serious. The Men in Blazers even think so.

Trust @MenInBlazers when they say you need to get your hands on this new kit. Must be the English accents.

Your first chance will be at tonight's Season Launch Party pres. by @Ivy_Investments at @cmpark. Doors open at 5PM. #Dress4MLS

Take a gander at these babies. Modeled by my personal favorite, the Bes.

Sporting opens their season this Sunday at home (finally) against NYCFC. You can catch the game on ESPN at 7:30 est/6:30 cst.