Minnesota United kicks off the season vs San Jose Earthquakes 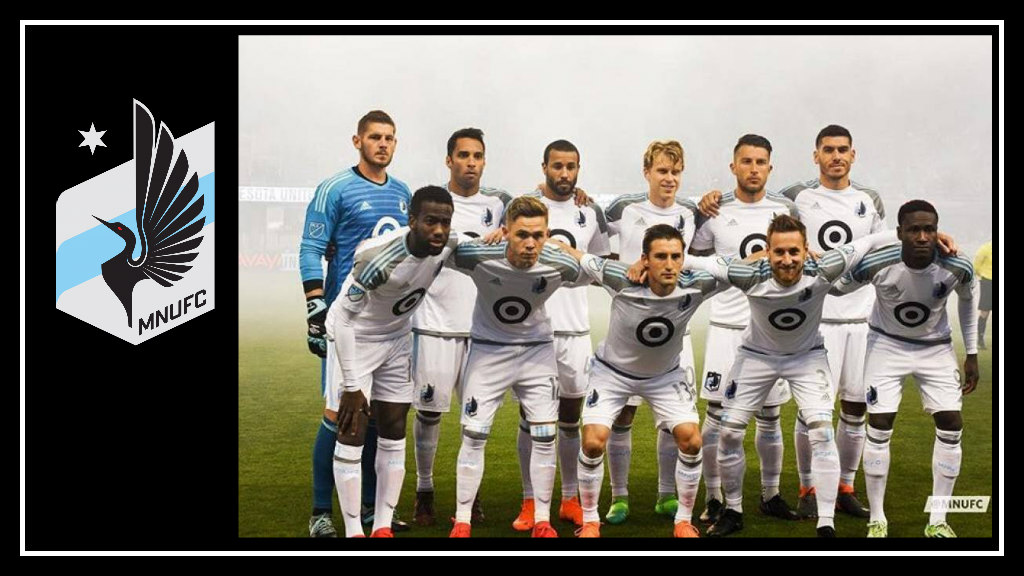 Had Minnesota United played the first 45 minutes anything like they played the final 20 minutes, the outcome would have been much different, but this one seemed decided before halftime.

While the 4-2-3-1 formation was not a surprise to fans who stuck with the Loons through a disappointing preseason, a few of the starting players in that formation were puzzling. Abu Danladi got the start at forward and Michael Boxall at center back while Christian Ramirez and Brent Kallman sat on the bench.

San Jose Earthquakes had a great chance early when Wondolowski and Hoesen broke through Minnesota’s backline in the 17th minute to flick the ball back and forth within the box. It was an easy save for keeper Matt Lampson, acquired by Minnesota from Chicago Fire in a SuperDraft trade. Minnesota claimed possession for a chance of their own when Ibson saw Ethan Finlay make a beautiful run toward the goal in the 20th minute only to slip within reach of San Jose’s Tarbell.

The game then slipped from reach.

San Jose’s Danny Hoesen was left open in front of Lampson and connected easily with a Wondalowski serve-in to put the Earthquakes up by one at 26′. Just a minute later, Vako was left unmarked and slotted the ball easily out of reach of Lampson toward the far post to go up 2-0.

Ramirez went in for an injured Danladi, got a few runs toward goal, but the Loons midfield just could not create plays. Rasmus Schuller spent more time racing back to collect wayward balls from Ibson than he did pushing forward as intended by this formation. Ramirez nearly left the game himself after a non-contact ankle roll but found his way back in time for a couple of free kicks just before the whistle.

The second half began much the same. A wayward shot (but a SHOT) by Ibson, a couple good looks for Ramirez, a goal… for Danny Hoesen.

Hot to the Boy

With the Earthquakes up 3-0 one hour into the match, Kevin Molino, the Loons’ makeshift No. 10, found a few open lanes, but it took two pairs of fresh legs (Miguel Ibarra coming in for Ethan Finlay on the right side, Collen Warner for Ibson in midfield) before those lanes produced anything.

A cross from Jerome Thiesson in the 82nd minute found Ramirez at the edge of the box. Ramirez tapped it to Molino who drove it in for the first Minnesota goal of 2018. Just three minutes later, Molino found another gap and another easy finish to come within one.

With San Jose switching focus to defense and parking everybody in the box, Minnesota poured on the shots, most of which were easily blocked. Even Lampson came forward to assist with headers in the box, but there were simply too many bodies there.

Minnesota fans, breathe a sigh of relief that it wasn’t worse. But it has to get better, much better, to avoid a repeat of last season.