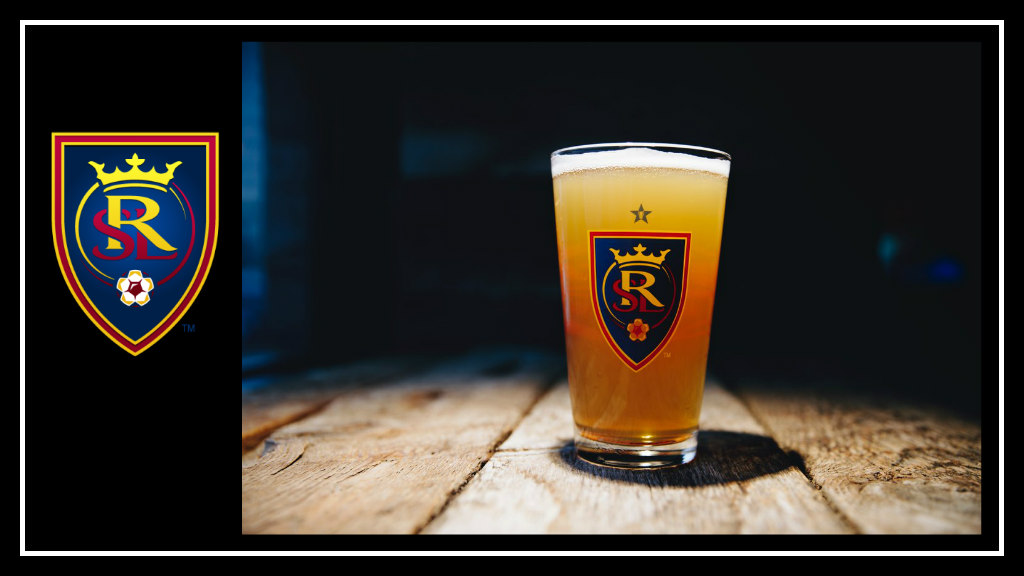 Real Salt Lake finished their first season game with an opener against FC Dallas, ending in a 1 v 1 draw, where RSL effectively scored every goal on the roster, including the one counting against us. Too excited, I guess. But I’ll take the point. Let’s dig in.

First of all, let me say, WHOOOOO the season is back and wow, I didn’t realize how much I needed it this year. While it’s been a very interesting offseason for the team, signing a bunch of young new players, it has been an interesting one for me. I feel like a different person, cheering on a different team, and I, for one, welcome our change overlords.

Within 11 minutes of the game, I realized why it is I loved Mike Petke so much last year. It’s not that that love died, it’s just that I hadn’t seen him coaching a regular season game for so long, I hadn’t seen that fire and passion in his eyes while he sticks up for his players, and yet tells them exactly what’s what all at the same time.

Newly restored faith and love had my heart soaring this game, and I couldn’t have been more elated with the early goal by Joao Plata in the 25th minute. This little dude is FAST and I didn’t see it a lot last year. Seeing him sprint toward that ball and completely confuse Reggie Cannon while he fires it in was just the RSL I have been waiting for.

The weird thing I want to mention was this referee. I am very comfortable saying that there were some fouls on BOTH sides that should’ve gotten more than a slap on the wrist. I appreciate that for the most part, the flow of the game was hardly stopped due to potentially unnecessary stops that would usually happen in another game, but we fouled them, they fouled us, and I feel like at least a yellow or two should’ve been called on each side.

Apparently, we were so anxious to score some goals, we got one for ourselves, against ourselves. Honestly, there was nothing that could’ve been done against this. Maximiliano Urruti lobbed one in and Marcelo Silva, trying to defend us, slid right in and hit the ball into the net himself. Obvious upset and frustration were seen on his face, and my poor neighbors heard some words they haven’t heard in about 7 months.

Highlights worth mentioning – Damir Kreilach and Shawn Barry played their first season games with the RSL jersey on. Kreilach got pulled off in the 78’ while Barry stayed on for the entire 90+ minutes. I think they both did pretty damn well, and I am going to continue keeping an eye on them.

In addition, Justen Glad. We don’t deserve him, but my god he helped our defense so much this game. This is a kid that I hope continues to grow with our team. I am ridiculously proud of him so far, and he’s so young. He still has a lot to offer.

Also, let’s praise whatever soccer gods are still listening to us out there – Nick Rimando put in a full year’s work just this game. FC Dallas wasn’t ready for him, and our defense wasn’t ready for FC Dallas. Luckily, as usual, Rimando came in strong from the beginning.

Next week we have our home opener against LAFC (who won against the Seattle Sounders, 1-0), I’m looking forward to seeing what Petke can continue to roll out on the Claret and Cobalt carpet for our young players, and our team as a whole.