Sorry Orlando City, not our night against Minnesota United 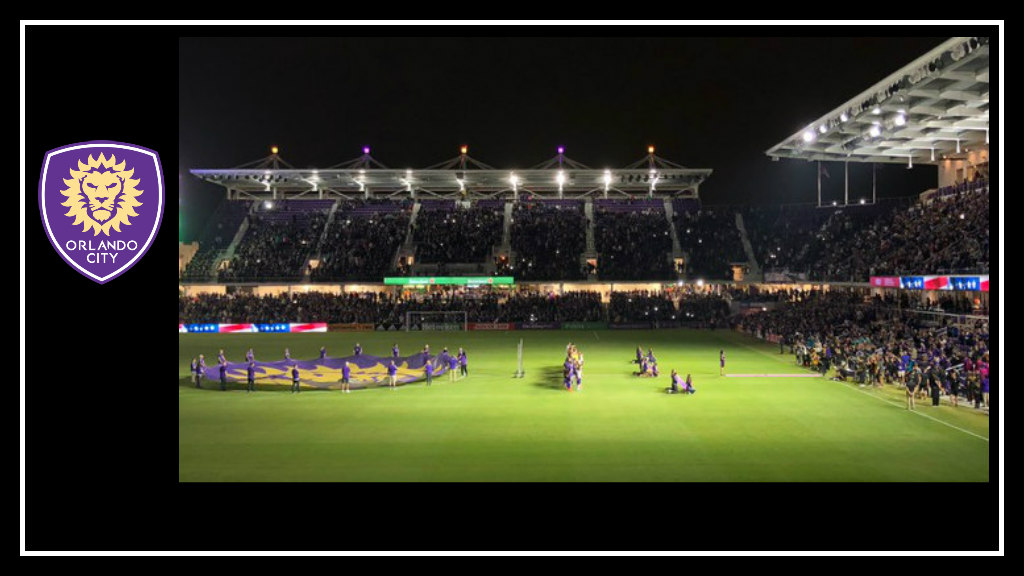 This past Saturday, March 10th, Orlando City faced off against Minnesota United. Just to recap, Minnesota United is coached by Adrian Health, who coached us during our first year and a half in the MLS. Their attack is also led by midfielder Kevin Molino, who also played for us previously. In Heath’s first return to Orlando since parting ways with the club, he managed to secure 3 points with the Loons defeating the Lions 2-1.

I gotta say, Minnesota really brought it to us. In the 13th minute, MNUFC scored their first goal, albeit with a little controversy. The replay of the goal appears as though Finlay was offside, but no call from the ref so the goal counted. Minnesota kept the pressure on and had a multitude of opportunities in the first half, but Orlando’s defense held strong.

Huge shout out to El-Munir. He was one of our offseason pickups and he’s done nothing but impress me so far this season.

Stefano Pinho went down around the 24th minute and needed to be stretchered off, bringing Mueller in as a sub. It has since been confirmed that it is an injury to his ankle. There is no set timeline for his return.

Just before the half, a foul went to VAR, awarding Orlando City a penalty kick. With a beautiful delivery by Yoshimar Yotún, City tied it up.

Around the 51st minute, Molino went down and also needed to be stretchered off. Reports state that he is suffering a torn ACL. The score remained stagnant until Finlay came back with the brace in the 79th minute.

The biggest take away I have from this game is that Mueller’s got to put some work in on those completions. Of course, it’s only his second MLS game ever and he’s got a lot of adjusting to do, but there were a few promising crosses made during this game where the finish just wasn’t there. Personally, I’m excited to see how Mueller does with Dwyer beside him. I think that combination will give just the extra push Mueller needs to open his MLS account.

Sacha and Da Silva will be wrapping up their suspensions in time for our March 31st match at home and PC will be back from his red card suspension this week against NYCFC. I fully believe in this team Kreis has built and I’m sure we will start seeing results when we get these key players back, so just hang tight City fans. After all, we’re City till we die!

That about wraps up this post-game report for ORLvMIN. Wishing a quick recovery to Pinho and Molino so both teams can get back on their feet ASAP. Our next game is on March 17th against NYCFC, our first away game of the season. It’s gonna be a big one, so make sure you’re following Keira and me on Twitter for that in-game coverage.