The struggle is real for LA Galaxy 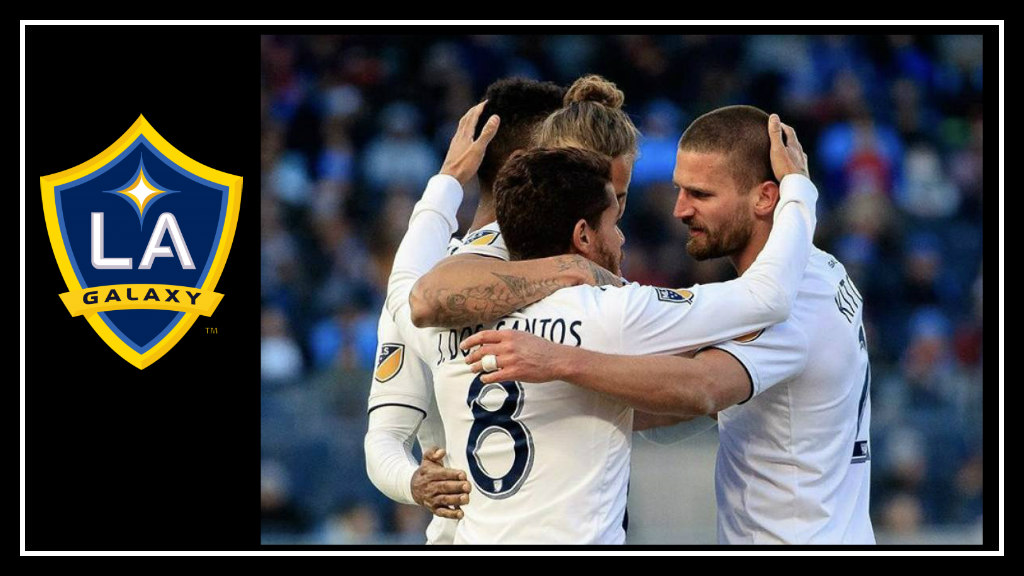 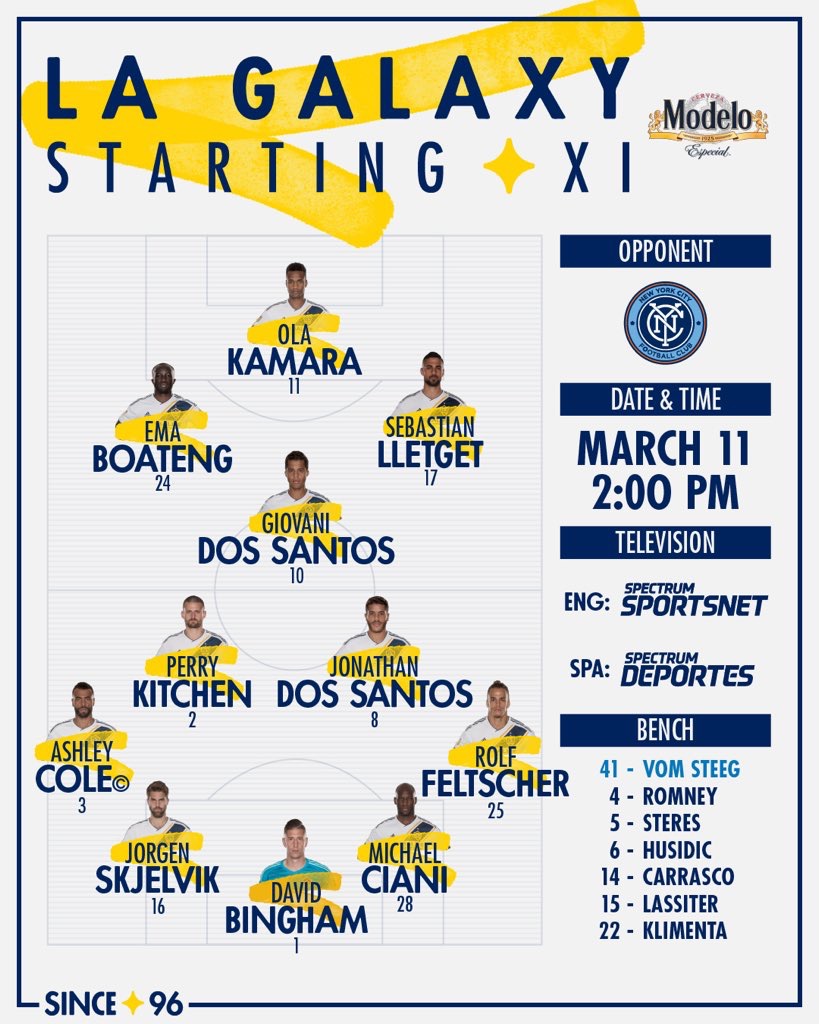 With a 4-2-3-1 formation, Ola Kamara was the lone striker, which should have meant getting more touches on the ball, but we just couldn’t quite get there despite our rigorous efforts.

The LA Galaxy played at Yankee Stadium, so I had to listen to my team struggle via the radio and watch per Twitter highlights.  The size of the field, 68 x 106 yards (70×100 meters), played a factor in our performance since it is the smallest in MLS and the smallest allowed by FIFA’s international guidelines. We aren’t used to playing on that, but it’s not an excuse.

With Alessandrini out for the match due to a hamstring injury, it was an opportunity for Sebastian Lletget to shine as the right winger. This was his first start and longest amount of time played (75 minutes) since his long recovery from a Lisfranc injury.  He brought speed and really fought hard to create scoring chances.

We were outplayed in the first half and the first goal came in the 22nd minute from Anton Tinnerholm on a well-timed run that Ciani just couldn’t push out.

This is only the second game in the season, but we can see the Galaxy need to work on keeping it together after substitutions and hang on in the later minutes of the second half until the end of the match. They also need to work on finishing goals because they had plenty of scoring opportunities. Lastly, we need to develop the chemistry between players (we are looking much better), but we need to play the way New York City FC’s Sweat and Medina set each other up.

It was 2-0 by the 33rd minute when David Villa scored on a rebound off Bingham’s save. Their other chances came when players like Yangel Herrera were given too much space, but Bingham really did well saving us most of the evening.

Unfortunately, the match turned sour for the Galaxy when Ciani had to exit with what we now know as a hip flexor injury, but Steres was subbed in.

Set pieces are always opportunities for the Galaxy to score, but we missed those. We also had poor play out of the backline.

Finally, the breakthrough we’d been hoping for came in the 60th minute when Jonathan Dos Santos was able to score. He moved up when Carrasco subbed his brother, Gio, due to an injury ten minutes prior.  Jona had been on the ball but played too deep in his position in the holding mid before the change.

After that goal, the Galaxy had better energy. Skjelvik defended us well. Still, we need to keep from coming undone late in the game.

The last blow to us came when Ashley Cole, our beloved captain, got a second yellow card that resulted in a red and we were down a man. Cole made a challenge that took down Villa with little contact, which should have been up for VAR, but another key player was out.

At the end of it all, we are a more than capable team. As to be expected after the alterations this team has undergone, there’s still work to be done. But, I see us coming together despite this 2-1 loss. Missing key players means the rest of the team has to step up and show up.