A look back, and a look ahead in Portland 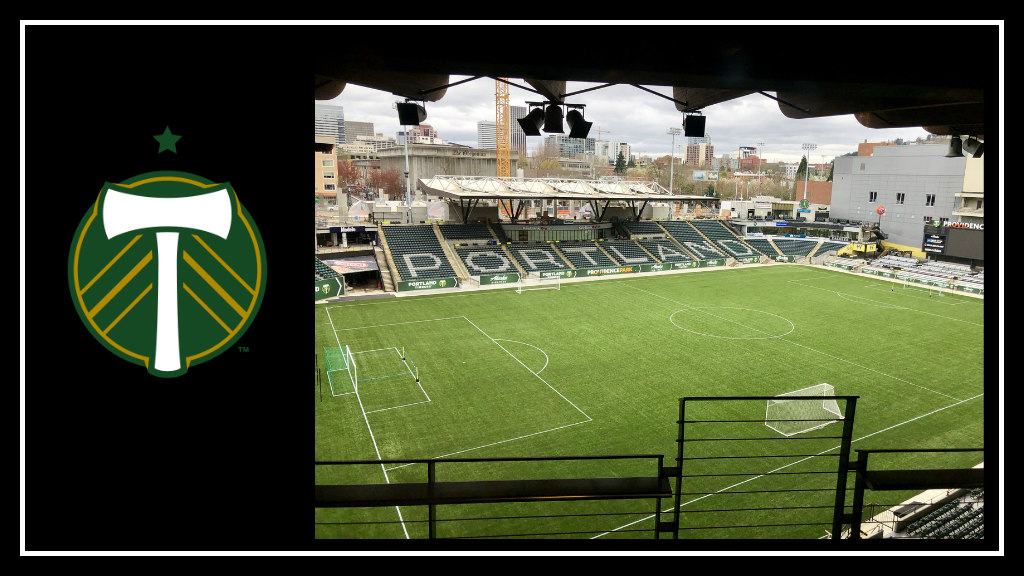 It has been a strange start to the footy year here in Portland, to say the least. Not since our inaugural MLS season in 2011 have we had to go SOOOOOO long without a single match at home. And of course back then we still didn’t know exactly what to expect when the jump from USL to MLS happened, so we didn’t yet fully know what we were missing. [Narrator’s voice: turns out it was pretty special.]

In the years since, we’ve had six preseason tournaments at home, as well as an unforgettable victory lap after the 2015 MLS Cup win. We’ve gotten accustomed to having some pretty special footy in some fashion to tide us over until we were once again able to take part in the agony and the jubilation that can come with the start of the regular season at home.

This year, however, we find ourselves impatiently waiting for the gates to open once more. Providence Park is undergoing a much-needed overhaul, adding approximately 4,000 seats into the mix over the course of two seasons. Between our early exit from the playoffs in 2017 and the downtime for construction in the offseason, we’ve now gone [checks Google] 144 days without a Portland Timbers match of any sort at Providence Park; and we’re going to have to wait another sixteen days until we can finally experience the magic of a cheering for the boys in green at home again. It feels strange and disconcerting to wait so long.

And, just like in 2011, we find that our start on the road has been a rocky 0-2-1. With the offseason departure of both Caleb Porter and Darlington Nagbe; with Diego Chara out for the first two matches this season; and with our back line’s organizational woes (punctuated by coach Gio Savarese’s decision last week to leave team captain Liam Ridgewell at home for a match), we frankly still look like we’re in preseason mode three games into the year. And just like in 2011, we find ourselves facing the Chicago Fire for our fourth match of the season, albeit this time on the road (and for a special doubleheader with both the Timbers and Portland Thorns in Chicago).

After Chara’s much-awaited return for the full 90, and some adjustments in both lineup and tactics, the squad looked much improved last weekend. (Special shout out to Sebastian Blanco, by the way, for THIS beauty last weekend.)

Here’s to hoping that this weekend history repeats itself for the Timbers and that we right the ship at Chicago’s expense on Saturday.

One thought on “A look back, and a look ahead in Portland”