A month to forget for the Seattle Sounders 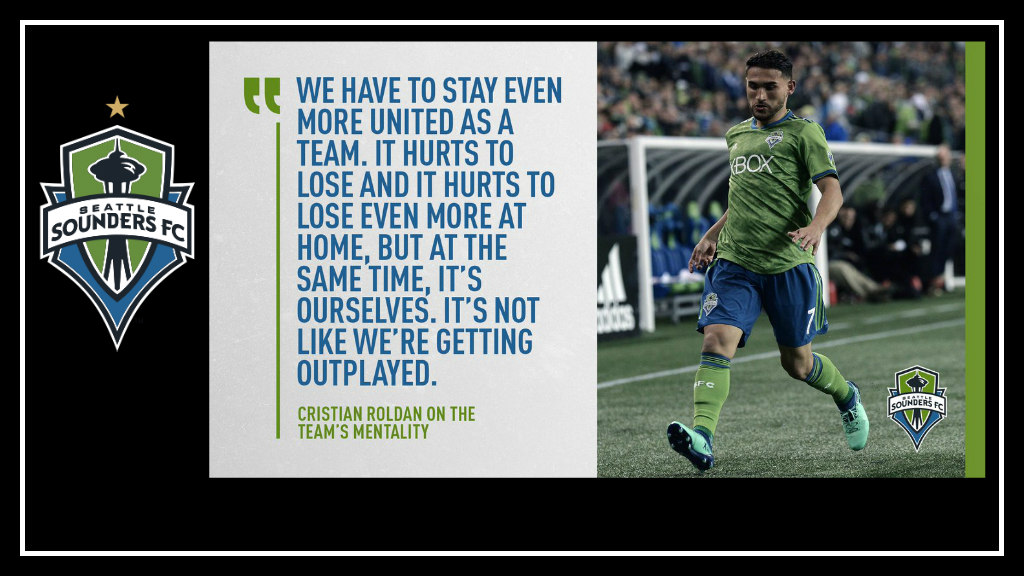 Well, let’s forget March happened for the Seattle Sounders.  The 1st two games of the season I would rather forget.  Losing 1-0 to LAFC and then losing 3-0 to FC Dallas.

It doesn’t help that the Sounders are losing players left and right to injuries, most notable Jordon Morris with an ACL tear in the 1st CONCACAF Champions League game against Santa Tecla FC.  From then on, every time a fan turns around someone else is hurt.  But even with all that, I had hope that the Sounders could find their way against Montreal Impact.  Nicolas Lodeiro and Will Bruin both came back from injuries.  Of course, Clint Dempsey was suspended due to a red card received in the FC Dallas game.

The first part of the 1st half wasn’t that bad.  There were moments of brilliance, then we get to the 40th minute.  Daniel Lovitz tackles Kevin Leerdam and then for some reason Leerdam loses his mind and slaps (lightly) Lovitz in the face.  Yeah, that was a red card, using VAR.  Leerdam’s red card is the 3rd red card in 3 games.  This puts the team behind the eight ball, again.

The Sounders make it to halftime with the game tied 0-0.  The Impact finally broke through in the 60th minute, when Jeisson Vargas puts one away around the six-yard box.  Still, the Sounders had chances throughout the rest of the game to tie it up, but it was not enough in the end.

Despite a tough start to the season, the Sounders remain steadfast in the team’s ability to right the ship.

It seems that most years, the Sounders have very slow starts to the season.  This year seems much worse.  It could be the red cards or the injuries, but these 3 games seem much worse.  I am not going to panic yet, but I am concerned for the rest of the year.

The Sounders have another week-long break.  On April 15th, the Sounders travel to Children’s Mercy Park to play Sporting Kansas City.

See you in the terraces!