Four games in: the good, the bad, the ugly 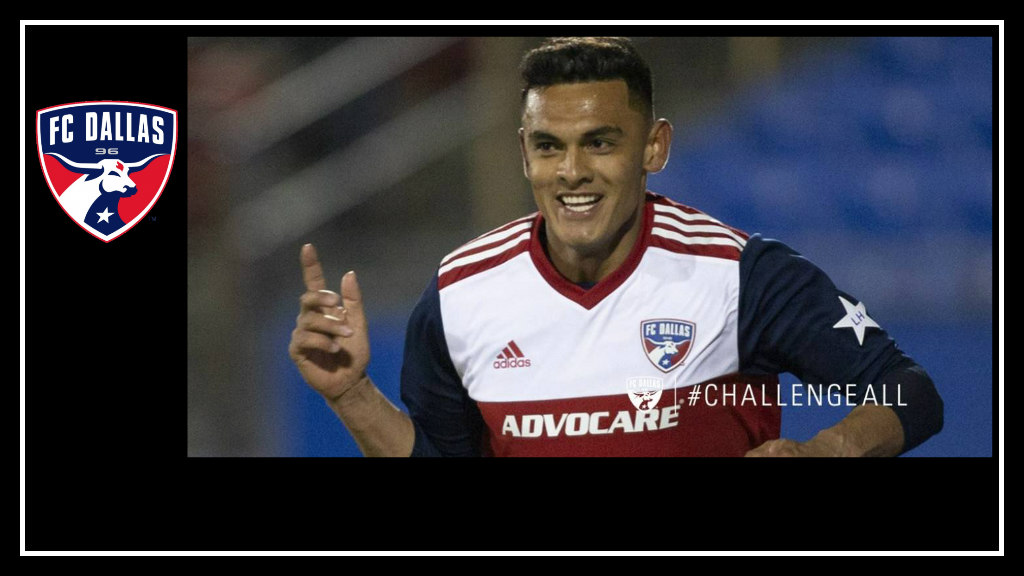 If I’m being completely honest here, I didn’t get to watch much of the game even though I was at the game. That meant that I got to go back and re-watch it on Sunday to see everything the FC Dallas vs Colorado Rapids game had to offer. As always, there are things that I liked and didn’t like — this is the plight of the fan. However, I can’t help but think about a few specific things, and for these, I am breaking down the good, the bad, and the ugly.

The Good – Diaz to Colman

It finally happened. IT FINALLY HAPPENED. We were always told they were supposed to work together. The unicorn was going to magically get Cristian Colman the ball and this was our future. However, this never came to fruition. Mauro Diaz was out on injury or not in form to play a full game. Colman never got the start. If one was on, the other was off.

Fans felt that we were never going to see this connection that was supposed to be there. On Saturday, we finally saw it. Diaz crossed a beautiful ball into the far post and Colman connected with a header to equalize the game. Will we see this again? Who knows. But, for once, we saw this thing that was only spoken of as a possibility.

Our defense is consistent as well. I love the combination of Nedyalkov, Ziegler. Hedges, and Cannon in the back. They’re a solid back line. Hedges is doing his job of communicating and being the captain we need him to be.

Did Colorado score on us? Yes. But, they did what they should have in a 2 on 1 situation. I even think Hedges did well pushing a little more forward once Cannon came off. I firmly believe the consistency and communication from our defense is why we haven’t lost yet.

The Bad – Pareja, Diaz, and Much More…

Can Óscar Pareja command the field as the coach we need him to be? This is the question I find myself asking. I see some of the substitutes he makes and I am left scratching my head. I can say that I no longer can tell if he has lost the team, if he doesn’t have the personnel he needs, or if it is something else.

Pareja has respect in the FC Dallas community beyond measure and the team really seems to respond to him. However, is the relationship Pareja has made with people off the field ever going to come back to the field? I think we will really see by the end of the season.

Even though FC Dallas is undefeated, we are 7th in the Western Conference. We have had 4 home games already with only one win. The issue is NOT shooting. Let that be known. The issue is FINISHING.

Out of 17 shots on Saturday, Tim Howard only had to make 4 saves. That is unacceptable to me. We have to get our shots on target and finish. Why does this matter? We are about to go on the road with our first away game against New England Revolution this Saturday.

FC Dallas is notorious for not getting points on the road. If we want to make the playoffs this year, we must connect through the field and put the ball in the back of the net. I’ll be interested to see how we do when we visit Boston (Foxborough… whatever) this weekend. I think it will be very telling of how we will fare on the road this year.

In the “real world”, I am a coach and I preach that offense wins games and defense wins championships. I would like to be proven correct this season by how our defense plays. However, FC Dallas needs more than just defense to be able to compete or we will end a mid-table team. This should not be where we, as a community, should settle.

I hope to see the team connect more in the top ⅓ of the field and hopefully start winning more than drawing.