Lord of the Ring:  Return of the King to NYCFC aka The Curse is Reversed 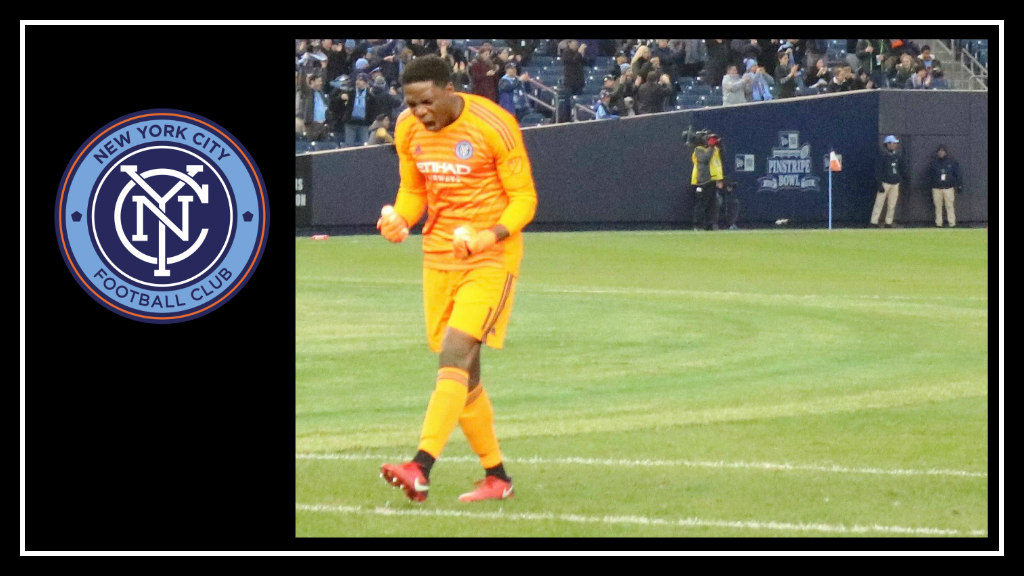 Going into Wednesday’s match, fans of New York City Football Club were cautiously optimistic.  Sure, we were yet to defeat Real Salt Lake.  Nope, they were never that strong.  Were they trap games in the past?  Maybe.  This time, was different and we were going to break the curse, even if our anchors David Villa and Alexander Ring still were not starting.  (Hey, they were listed as subs and that meant they were fit to play. Success!)

The stadium in the first half was sparsely filled as it was a work and school night.  Even the supporters section looked a bit thin.  However, our Boys in Blue took possession quickly and held it, patiently building the offense through successive overlapping runs, through balls, razor-sharp crosses orchestrated by midfielders Maxi Moralez and Yangel Herrera.

While our offense rolled over RSL, the crowd built.  As the New York City balls found the back of Salt Lake’s net, snazzily dressed fans settled into their seats.  The supporters section became its frenetic, chanting, drumming self. By the end of the first half, City was up 3-0.

New attacker and top 2018 scorer, Ismael Tajouri-Shradi, was the first one to put one in the back of the onion bag, which was followed by a successful penalty kick by Maxi Moralez, who was tripped in the box.  And finally, Jo Inge Berget finished one off on a beautiful play initiated by Ronald Matarrita.

Second half was more of the same dominance by New York but the crowd began roaring when Villa approached the sideline.  Our captain was coming into the game.  After three missed games, he was back.  Sure, his shots were a bit off their past perfection, but he was back to his usual sprinting for every through ball and intensely pressuring the keeper.

Also returning,  jumping in as a sub in the second half, was Ring and all was well in the world again.   The 4th NYCFC goal was scored on one of the most beautiful plays I’ve seen all season which started again by Matarrita on the left, involving creative touches and moves by Jesus Medina and Moralez who ultimately found Ebenezer Ofori in front of the goal to finish it off.

Reunited and it feels so good

Not only are Villa and Ring back and in fighting form to face our nemesis Atlanta United on Sunday, but big props to Matarrita.  Not only did he play well and initiate many of our goal scoring situations but he was positively glowing.  You could tell that he was enjoying every minute of the 90 that he played.  It was infectious, like the growing buzz around NYCFC.