Clash of the Titans in Chicago 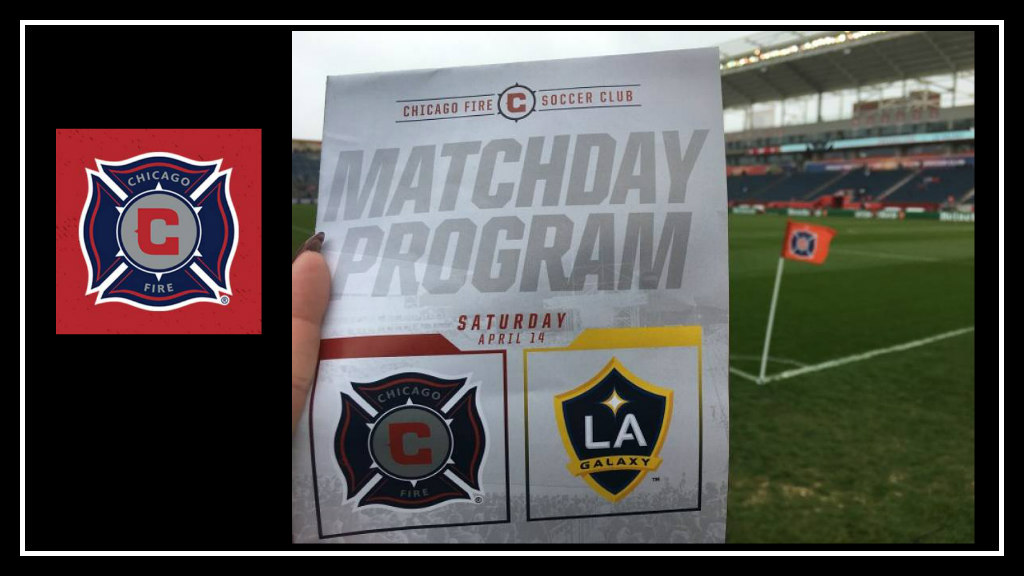 On a cold and rainy Saturday afternoon, the Chicago Fire faced the Los Angeles Galaxy. The Fire were coming from their first win while their opponent was coming from a loss to Sporting Kansas City. So the Fire were hoping to carry on that momentum and defeat the Galaxy. Toyota Park was sold out; people came to see the “Clash of the Titans” Bastian Schweinsteiger vs Zlatan Ibrahimović – former Manchester United teammates.

The Fire played a heavy defensive first half. With defender Jonathan Campbell making his return to the lineup after a facial fracture and Schweinsteiger reappearing at center back, the once frail defense has gained some strength. As the weak defense was gathering strength, the midfield was lacking and the Fire could not connect with each other, thus losing possession many times in the midfield.

It took 45 +1’ for Ibrahimović to score a goal with an assist by Galaxy captain, Ashley Cole.  The halftime whistle blew and the teams took some time to warm up and regroup.

In the second half, fans expected the Fire to pick up and take more of an offensive stance. Although the Galaxy dominated the first half they shared possession with the Fire. In previous matches, the Fire tend to gain momentum and score, plus the wind was blowing in the Fire’s direction.

There were a handful of scoring opportunities, which were not seized. The final whistle blew with the score marked 0-1 and so the fans were left out in the cold to witness another loss.