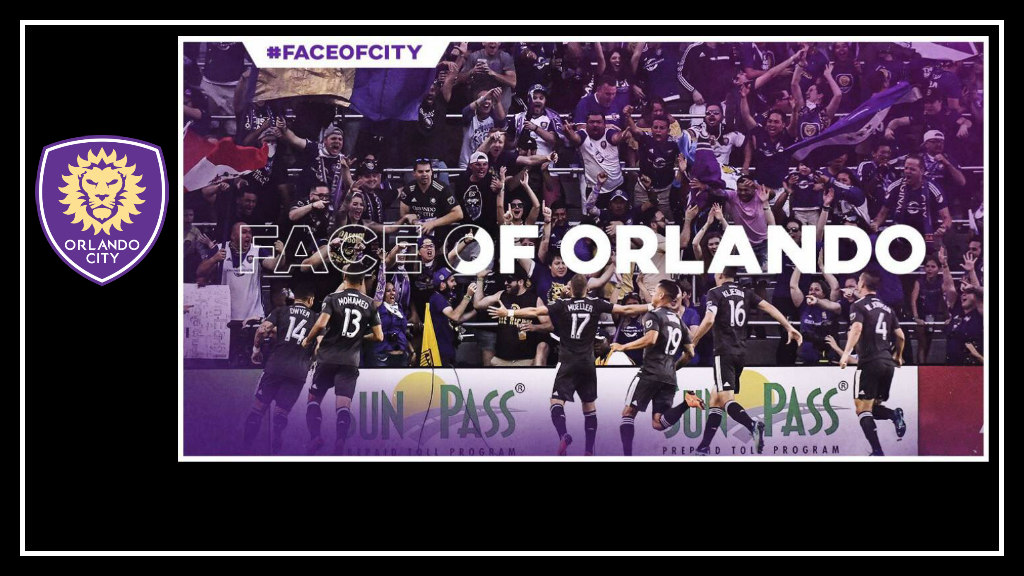 This weekend Orlando City faced off against San Jose Earthquakes at home. After an action-packed 90 minutes, the Lions walked away with a fresh three points.

This win brings Orlando to 4 consecutive victories in a row, a much-needed morale boost after a rocky start to the season. For now, Orlando is sitting pretty in the #3 spot of the Eastern Conference standings. Fingers crossed we see the playoffs this year. Keep reading for the full game recap!

I’ve got two words for you. Chris Mueller. If you’re not familiar with this name yet, you’re snoozing. The rookie was our 2018 Super Draft pick and since scoring his first MLS goal during the intense 3-2 comeback victory over Portland Timbers, he hasn’t stopped making moves. Just two minutes into the game against the Quakes, Mueller put one on the scoreboard for Orlando.

“It don’t matter to me as long as we’re getting those three points.” #VamosOrlando pic.twitter.com/qND9v09Lt0

Later in the first half, Sacha Kljestan gave Orlando it’s second goal of the night, which also happened to be Mueller’s first career assist. And just to keep things even more interesting, midway through the second half, Dom Dwyer scored his 100th career goal, and Orlando City led the game with 3 goals, San Jose 0.

Not sure if the team got a little overconfident or if they just started getting tired, but Orlando City game up two goals at the end of the second half, scored by Quakes’ Florian Jungwirth. Without Captain Jonathan Spector (out on concussion protocol) and defender Scott Sutter (out on injury) available to play, it’s impressive to me that the defense held off the Quakes so long this game. While allowing 2 goals is definitely disappointing, it’s becoming more and more clear that the depth in our team is there and it’s getting better as the season goes on.

Last week against Philadelphia Union was the first time this season that Orlando City got the first goal of the match, making Mueller’s goal this game the first at home. It’s also the fastest first goal in Orlando City’s MLS history. So yeah, Saturday was a busy day in Orlando.

Let’s talk next game. City goes on the road and faces the Colorado Rapids on April 29th. It is unclear yet if we will have Spector and Sutter available to play again, but it’s my hope that we will. If they are cleared to play, we’ve finally got a full roster available to play with no one out on injuries and fingers crossed that it lasts.

This winning streak feels really nice, let’s keep it up, yeah? Although, the games against Real Salt Lake and Atlanta United coming up on the horizon certainly have me nervous… But we’ll worry about those later. For now, Rapids, you’re next!