Dear, Jimmy: An FC Dallas Fan’s Open Letter to the Keeper We Don’t Deserve, But Needed 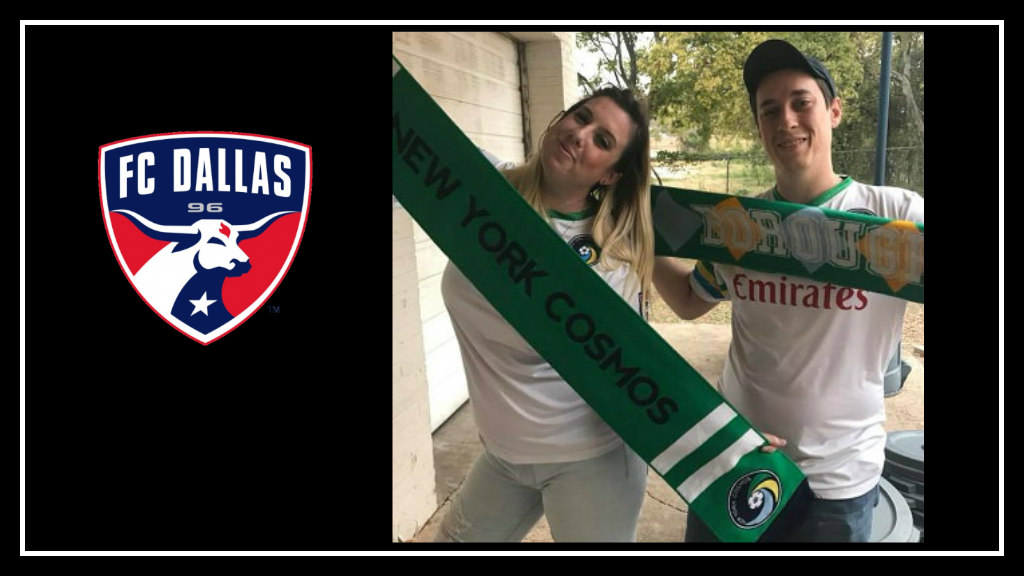 First off, congratulations on being a part of the success of FC Dallas in the 2018 season. I honestly can say that without you, I’m not sure we would be the only undefeated team in Major League Soccer. FC Dallas had one of the most notable meltdowns in MLS history last year and fans weren’t sure what would happen this season. I don’t think we expected to have this start to the season, to say the least. However, I would like to put a lot of that credit to you.

I know you know your own journey to Dallas, but for others, I would like to give some background. You were drafted by the New York Red Bulls in the MLS Supplemental Draft in 2011 but never received a contract (minus the one day contract you were signed to). In my opinion, their loss. I get that journeys are a thing, though, and before long, you were in the NASL.

However, from the time I started watching, I knew you were something special. You had plenty of shutouts and multiple championships with the Cosmos. I loved watching you and your interactions with the fans. At the time, Dallas was not getting that type of love from our team, even though we were finding success.

You seemed like a player of the people. You understood the culture of soccer inside and out. And then it happened… you signed a one-game contract with FC Dallas. You didn’t play that game, but I begged my club for a Maurer jersey. Never did I think the next season you would be our starting goalkeeper.

The fallout of the NASL in the American soccer season is a sad story within itself, but the acquisition of you was the best thing that came out of it for Dallas. I remember when the news dropped… like it was yesterday. I was sitting in JFK International Airport and waiting for a flight to Zurich. My phone blew up, and so did I. You were ours. I was a little unsure of how the transition to MLS would go, but I believed in you. I knew you would make it work.

Now, let’s be honest. The beginning of the season was a little rocky. I think that transition period had people scratching their heads if you would be able to cut it in MLS, but I always knew you would come out on top. With Seitz sold to Houston and Gonzalez injured, you were getting the starts and we had you in goal starting day one of the 2018 season.

Now, we are sitting back on your 540 minutes of gameplay with FC Dallas, and this is what I will take to my grave: You are the goalkeeper we needed and the one we don’t deserve. Starting with the first game, you have given us the consistency in goal where we can expect over 100% to be given to stop every ball.

In 6 games, we already have seen 3 shutouts and only 3 goals allowed with 21 saves. In my opinion, that is pretty solid for ANY keeper. But, combine this with your leadership on the field and communication to the back line, and you guys have become a wall of defense to reckon with. You are friendly with the fans and show your support to the supporters on a regular basis. You are one of us.

Now, let’s talk about this double save last night. Without a closer look, it just looks like a normal save. HOWEVER, from the Garden and upon closer look on film, we see the following:

This should be in the running for save of the year. This is beyond sheer athleticism. This save shows your heart for the game, for the team, and your determination on the field. I really just think the video says it all.

Anyways, I will wrap this up, but I appreciate your journey and that it brought you to us in Dallas. After last year, I was not sure we deserved somebody with your heart and dedication, but you are everything we needed. You have given us hope, consistency, and leadership to bring new life to the team. For that, I will forever be grateful for you.

I cannot wait to see how the rest of the season goes. I know that no goal will get past you without you giving everything you have to stop it. Thank you, Jimmy.