A much needed win for Chicago 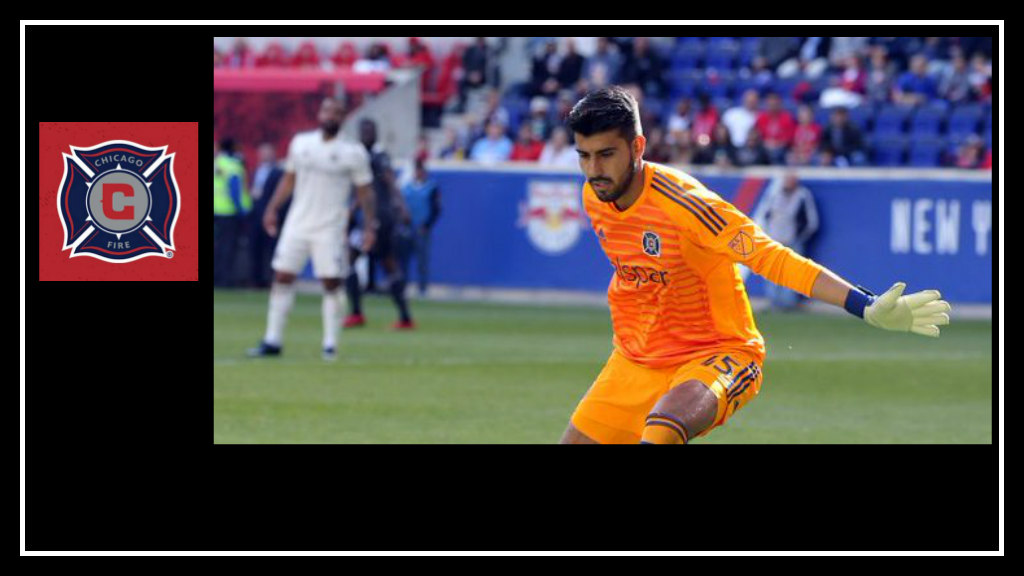 After a devastating loss at home, the Chicago Fire were looking to gain points against the New York Red Bulls. The odds were stacked against the Fire because, in the last 5 matches against the Red Bulls, the Fire lost 3 and drew 2. Plus, very few clubs have defeated the Red Bulls on their own turf.

But with help from goalkeeper, Richard Sanchez and a strong back line, and Aleksandar Katai, the Fire successfully gained 3 points. This victory was one for the books, it was important for building self-confidence and drive in a team which has been struggling to find their groove.

Fire coach, Veljko Paunović has been tinkering with the starting lineup. Given that the team has been struggling defensively and have 5 seasoned players on the injury list.

During the first half, the Fire was playing a defense that they did not press enough when gaining possession. Then on the 28th minute Katai missed a scoring opportunity that lead to two consecutive corner kicks.

After the second corner kick, the ball deflected onto Katai’s left boot, which is a contender for goal of the week, if not goal of the year. Shortly after Katai’s goal, Sanchez denied the Red Bulls not once, but twice in a single sequence. At the end of the half the Fire were up by one.

Throughout the second half, the Red Bulls were pressing the Fire, but Sanchez was there to stop them from scoring. In the 68th minute, Katai was on a 1 v 1 with Red Bull’s keeper, Luis Robels and was tipped inside the box, which earned the Fire a penalty. Nemanja Nikolić took the penalty and scored a second goal for the Fire and summed his goals to 5 for this 2018 season.

In the 70th minute a Red Bulls goal was annulled, but 10 minutes later New York’s, Bradley Wright-Phillips takes advantage of a loose ball and scores one for the Red Bulls. 4 minutes were added to stoppage time, which accelerated the game- but alas, the final whistle blew and the Fire won and earned 3 very important away points.

As the Fire beat the odds, in a very memorable way- Sanchez totaled 9 saves and has earned a spot in the MLS team of the week roster. Nikolić scored his 5th goal putting him 1 behind Atlanta United’s Joseph Martinez.

Mo Adams is the 5th player to make his MLS debut in the last 6 games. Up next, the Fire are headed to BMO Field to face defending MLS Cup champions, Toronto FC at 2:00 PM CST.

Armchair Analyst: Katai’s goal is gonna get all the pub, but the turning point came when Richard Sanchez denied #RBNY (and then denied ’em again), allowing #cf97 to preserve their lead. Kid had himself a game. pic.twitter.com/7EniOYfiAu