Keep on keeping on, LA Galaxy 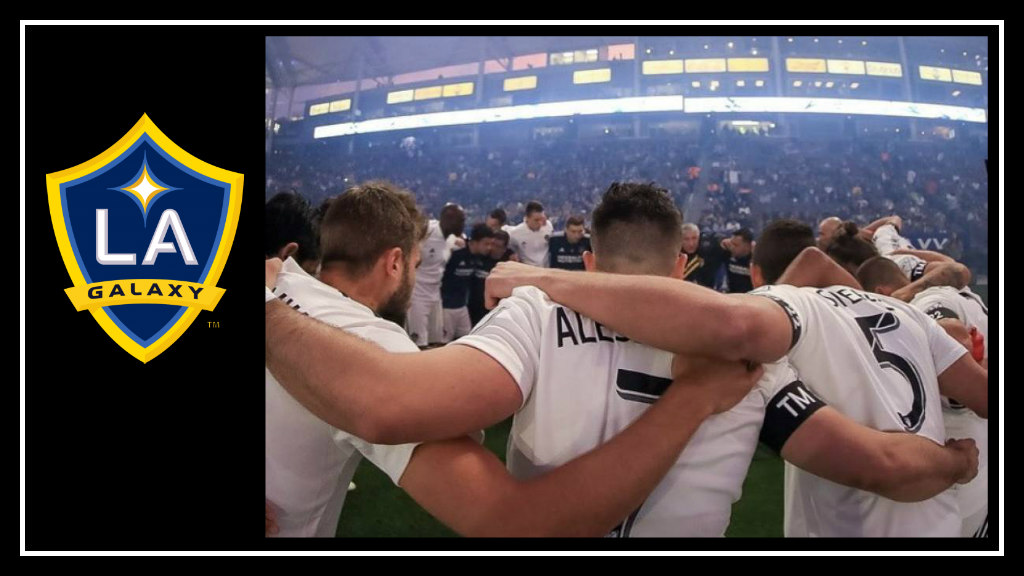 “You lost? Even with Zlatan Ibrahimovic?” A student asked me about Saturday’s match.

Yes, we did. And I had to watch from my friend’s place while I was visiting Washington state. I tried to DVR it but didn’t have the option, so I made a point to watch live and take notes. I’m that dedicated.

Our strategy can’t be to keep passing the ball to Ibrahimovic; it will get predictable. And we have other players who can score.

I hate when we lose at home. But, it could have been worse. Most of the scores I see involving Atlanta United are where they scored like 5 goals lol. So, that this wasn’t worse is a good thing. We dodged a bullet shot early on from Ezequiel Barco.

I attribute this to David Bingham, our goalkeeper, making saves.

I understand LA Galaxy fans are frustrated, so is Ola Kamara because he hasn’t scored since the home opener. But, I believe it’s only a matter of time. We just have to keep at it.

I was salty about that first goal by Josef Martinez because it was done on poor clearance. Then, I was glad when they missed the penalty that I didn’t think should’ve been called in the first place. “The ball does not lie.” Was my reaction. But then, their second goal was a penalty scored by Miguel Almiron.

The truth is, Atlanta deserved to win that game. We should have scored, but we didn’t. The fact it was just 2-0 just means our defense actually was pretty good.

The Galaxy did well at adapting play against a team like Atlanta United where you need to build up plays and passing quickly and we did that in the first eleven minutes. Perry Kitchen did his job pushing and pulling in the defense.

Ibrahimovic played a full 90 minutes, for the first time in over a year, which is good news.

Before playing, the Galaxy honored Tommy Mark, a youth player who recently passed away, with applause and the team wore black armbands.

One thought on “Keep on keeping on, LA Galaxy”