The Fire Break Even 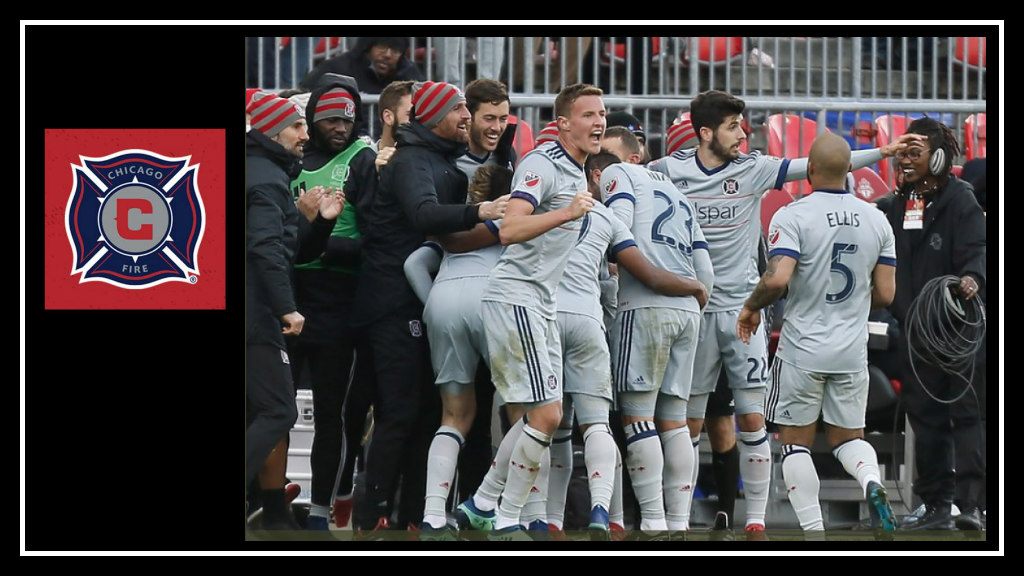 The Chicago Fire were coming hot from New York after defeating the Red Bulls and were anticipating to trounce the reigning MLS Cup Champions, Toronto FC. Just 48 hours prior to this match, Toronto lost their final game against Las Chivas de Guadalajara in Mexico for the CONCACAF Champions League title. Seeing that the Fire was on a weeks rest, it was apparent that they were going to take advantage and try to win another 3 points on the road.

The first half was dominated by close calls that led to 3 separate occasions where Video Assistant Referee (VAR) was used. The first time was in the 8th minute when Toronto’s Jonathan Osorio scored the go-ahead goal. The reason VAR was used was because Sebastian Giovinco was offside when he passed the ball to his teammate Osorio.

Despite using VAR, the referee made the incorrect call, the goal stands, and Toronto is up 1-0 early in the game. 3 minutes later, VAR was used once more to rule out a second Toronto goal- this time Giovinco put the ball in the net and was assisted by Nicolas Hasler who was ruled offside on the initial playthrough.

But in the 22nd minute, Victor Vazquez scored Toronto’s second goal with an assist by Michael Bradley. The third and final time VAR was used was in the 36th minute when Chicago Fire’s Nemanja Nikolić was hurt inside the box by Toronto defender, Ashtone Morgan-the call was ruled a penalty, which Bastian Schweinsteiger took and missed. The Fire is down 2 goals at the half.

“This is the reason why we love this game.”

Eye of the Schweinsteiger

The Fire return home next Saturday, May 5 against Atlanta United at 7:30 PM CST.