Chicago Fire: You win some, you lose some 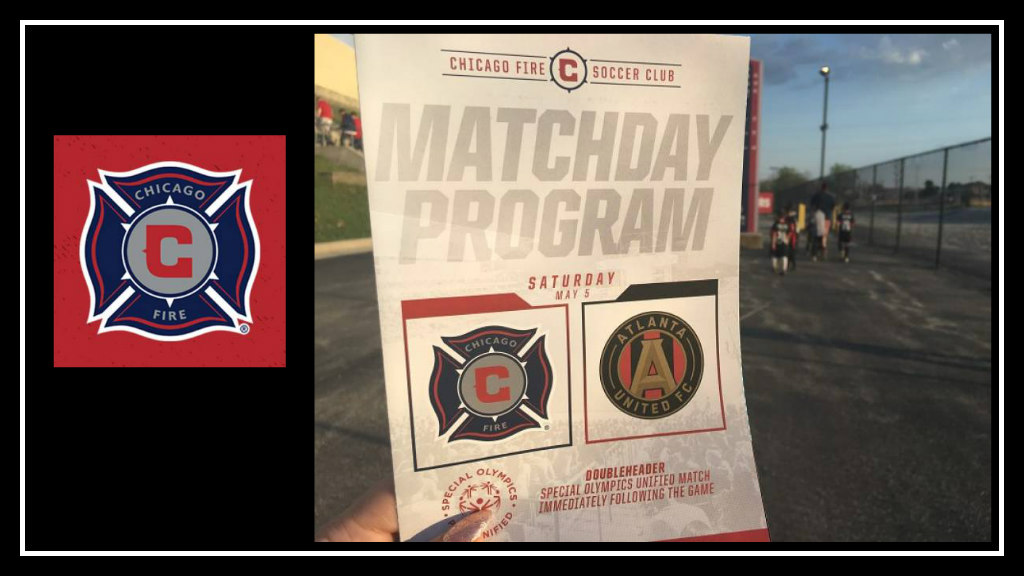 After two road games, the Chicago Fire came back home to Toyota Park to host the Atlanta United. The last time the two met the Fire played with 10 men early in the game and eventually lost the game 4-0.

Chicago Fire coach, Veljko Paunović kept the same lineup from the previous week against Toronto FC, but in a different formation, Schweinsteiger was moved up from the back line to attacking midfield in order to create scoring opportunities for Nikolić and Katai.

The Fire dominated the first half by keeping Atlanta on their toes in order to minimize them from scoring. The Fire was aware that Atlanta could find space and exploit it by creating a scoring opportunity. But once the halftime whistle blew the score was 0-0.

Subsequently, 8 minutes into the second half, Atlanta’s Ezequiel Barco scored the first goal of the night with an assist from Miguel Almirón. Then 4 minutes after that, it was Josef Martinez who scored the second goal for Atlanta.  Ultimately in the 61st minute, Fire’s, Kevin Ellis scored his first goal of the season with a half-volley and the last one of the match.

The Fire played a midweek game against The Montreal Impact.

After losing to Atlanta United 4 days prior, the Chicago Fire were looking to defeat the Montreal Impact. This time Fire Coach, Veljko Paunović added Alan Gordon to the starting lineup. Currently, both teams are battling for the middle of the table so this game is an important one.

It took 34 minutes into the game of Aleksandar Katai to find a scoring opportunity, but unfortunately, Impact defender, Daniel Lovitz was there to clear the ball and keep the score an even 0-0 in the first half.

The Fire bounced back in the 89th minute when defender Kevin Ellis scored the only goal of the match for the Fire marking the final score 1-0. The Fire tend to dominate in the second half, and having young talented players on the bench aides them when its time to sub in to keep the momentum going in the final minutes of the game.

Chicago Fire’s Mo Adams aided the team greatly with his defensive skills. He was all over the field stopping Impact’s Ignacio Piatti from putting them on the board. He was not awarded Man of the Match, but he sure made an impact.