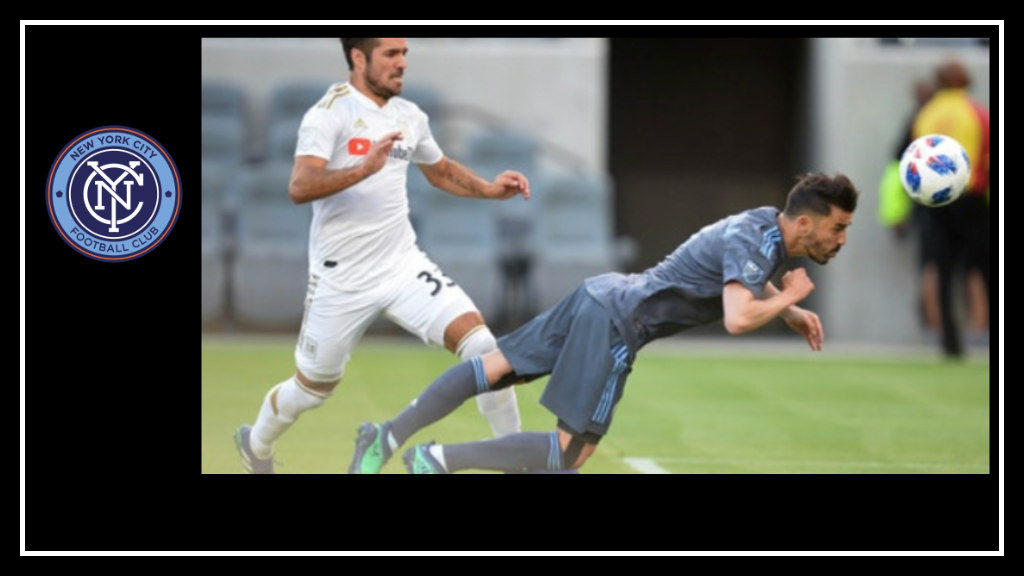 Mia’s Magical Falcon versus the Pigeon

No, I promise this won’t be a drool fest about everything Los Angeles Football Club does right.  Humor me for a minute and I’ll quickly move on.  As a New York City Football Club fan, I’m a bit green with envy.

Banc of California Stadium is beautiful – located in actual downtown Los Angeles, a mere walking distance from the USC campus.  The supporters’ section holds over 3200 supporters.  They have a live falcon.  (Hey, I’m into birds of prey.  Don’t judge.)

The soccer-specific stadium has real grass.  The uniforms are timelessly stylish worn by talented, young international players and they are part-owned by sports phenoms Mia Hamm, Magic Johnson, Nomar Garciaparra, and well-known actor Will Ferrell.  I was nervous that the new cool kids in town were going to defeat us.

I hope that some newbies to soccer and detractors of the sport caught some of this match as it was a nail biter with possession ping-ponging from end to end and it was also a fun watch.  From David Villa‘s 402nd goal which was an easy-peasy header rebound off a penalty shot to take the lead 1-0 to Ismael Tajouri- Shradi‘s game tying rebound rocket minutes after being subbed in, the vibe was positively SoCal.  The sun was blinding and the chanting was relentless and intense.

Major props go out to the almost perfect play of LAFC’s Laurent Ciman and Latif Blessing who dished out trouble for NYCFC from the first whistle.  New York City clearly evolved in their strategy of maintaining possession in tight spaces and constantly trying to thread the proverbial needle to maintaining possession but mixing in deep long low balls and high crosses to penetrate LA’s defense.  This game could have gone either way with plenty of missed finishers, great saves, and clearances by both teams.