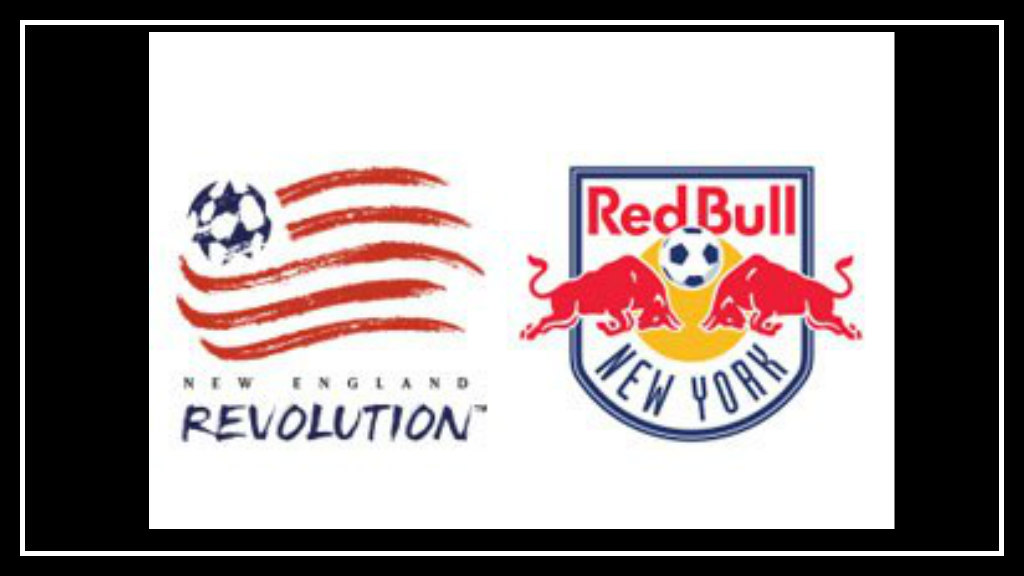 OVER THERE: On Tuesday, Tim Parker and Tyler Adams were called to the US Men’s National Team for their remaining friendlies against Ireland and France. That takes the International absence count to four (Michael Amir Murillo and Fidel Escobar, Panama). Derrick Etienne Jr. just came back from a match against Argentina, and Alejandro “Kaku” Romero Gamarra will be heading for his first call up for Paraguay this week. Having them missing is unnerving, but shouldn’t be devastating.

PRIMETIME: I think this is the first MLS game I’ve watched from the vantage point of my TV at home. Plenty comfy, but just not my favorite view.  You can put in all the microphones and get all the views of the crowd, but there’s no way to really replicate that feeling of being there. Even the camaraderie of a watch party at a bar is only part of the experience.

STRONG START: It was all going so well. Bradley Wright-Phillips scored his 95th goal as a Red Bull, a header in the 8th minute. And that was about as good as it got for the rest of the game. Diego Fagunez was able to blast one past Ryan Meara just before the end of the first half. Then Teal Bunbury tapped in a cross from Cristian Penilla. The Red Bulls could not pull one back and they had to leave Foxboro empty-handed.

SHAKE IT OFF: But the team cannot wallow in the defeat.

And by “Rex Manning Day,” I mean the start of the run for the Lamar Hunt Open Cup. RBNY made it to the finals last year, knocking out NYCFC, the Philadelphia Union, The New England Revolution, and USL Cinderella story FC Cincinnati. But they came up short against Sporting Kansas City.

Fans have had enough of that. The team comes back home to Red Bull Arena and faces familiar opponent NYCFC this Wednesday.