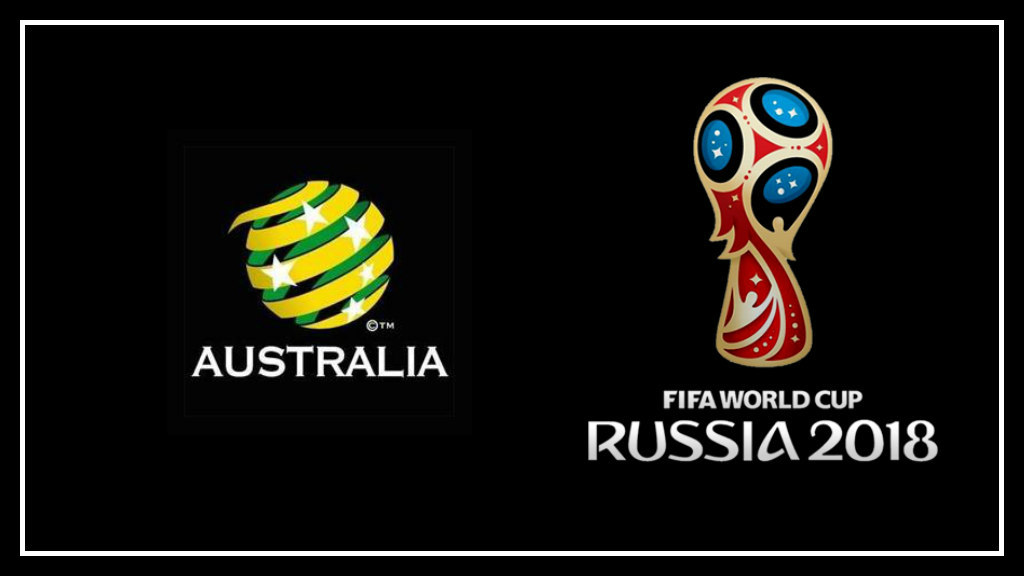 Australia’s national squad doesn’t get much press on this side of the globe, probably because they are not flashy or expensive and don’t have much international tournament history. But the Socceroos do have a history. And they do have some players you will want to keep an eye on.

The large continent made a bold mark in FIFA history by delivering a final scoreline that caused the organization to add preliminary rounds to the Oceanic zone’s qualification process. The change was made after a match in 2001, a qualifier for the 2002 World Cup, in which Australia defeated American Samoa 31-0, a world record margin which even Australia’s coach thought was unfair to all involved. That match also spurred the nation’s move out of the Oceanic Football Confederation and into the Asia Football Confederation, where it could pick on countries its own size.

Unfortunately, the Socceroos faced better teams than American Samoa later on so they did not reach the tournament, but they have made it to every World Cup since (2006, 2010 and 2014). This Cup will be the nation’s fifth (the first was 1974) and while it is doubtful they will score even a fourth of that record-breaking 31 goals against France, Peru and Denmark in Group C, the Socceroos should be worth watching.

There are plenty of talented players on Bert van Marwijk’s squad (Of course there are; he’s Dutch so the Socceroos are total footballers now.) and they span two generations of experience and talent. Scrolling through their profiles and stats, two players stand out for me.

Historical excitement could be delivered by 39 year old forward Tim Cahill, formerly of Everton and New York Red Bulls. He needs just one goal in the 2018 tournament to join Pele, Uwe Deeler and Miroslav Klose as the fourth player to score in four straight World Cups.

Cahill could also be the first Australian player to appear in 10 World Cup matches if he plays in two this year (he currently sits at eight behind retired midfielder Mark Bresciano with nine). Cahill spent most of the tune-up matches on the bench while the next generation took their turn on the pitch.

Midfielder Daniel Arzani, a 19 year old currently playing for Melbourne City, received his first senior call-up for this tournament. While his stats tab on the national team’s site pulls up ‘No Data Found,’ he has been putting in minutes for City and has a 78.5 passing percentage.

Arzani subbed into the final friendly against Hungary on Saturday and scored the first goal of that match which Australia won 2-1. Whether he’ll get tournament minutes is unclear, but Arzani has the potential to deliver some quality chances and/or goals if he does.

Can Australia outscore the likes of Giroud, Dembele and Pogba, when they face France on Saturday? Maybe (probably) not, but the Socceroos should be fun to watch.

And isn’t that what the World Cup is all about?

One thought on “What’s not to like about “Socceroos”?”